Also known as the ‘Ghost of Sparta’, Kratos is one of the main characters that can be found on the God of War game franchise. First being introduced to us in 2005 with the release of the game, the character is loosely based on Greek and Norse mythology, as well as other characteristics of the game in general. There are many different aspects of this gaming franchise, and when gamers enter the Greek era, they center around Kratos, and his ability to divert disasters that may strike, while also attempting to change his fate at the end of the game as well. Often more than not, Kratos is extremely violent, doing whatever it takes to get the task completed. 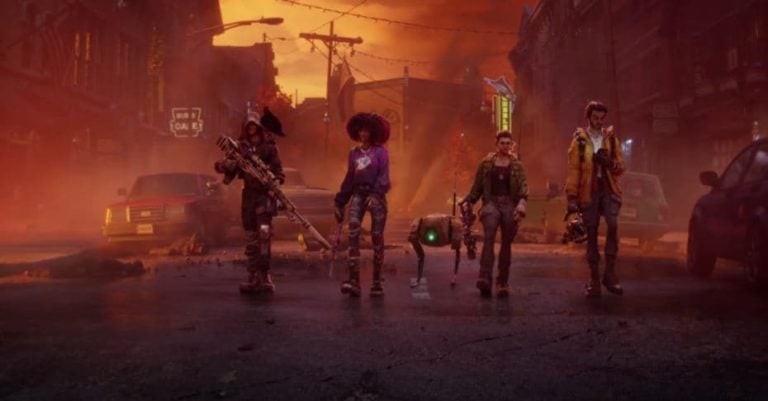