Legend of Zelda is yet again one of the games on this list that has become increasingly popular over the many decades. The protagonist of the game, Link, makes his way through the game to save the character of Princess Zelda from the villain of the game, Ganon, along with other magical and mythical creatures that pop up here and there. The teenage main character also works throughout the game to acquire the Master Sword, in order to help him defeat the likes of the creatures and other things that get in his way to his ultimate goal. Once again, Link is another gaming character who has had crossover projects in the gaming universe, as well as getting his own television series and a comic. 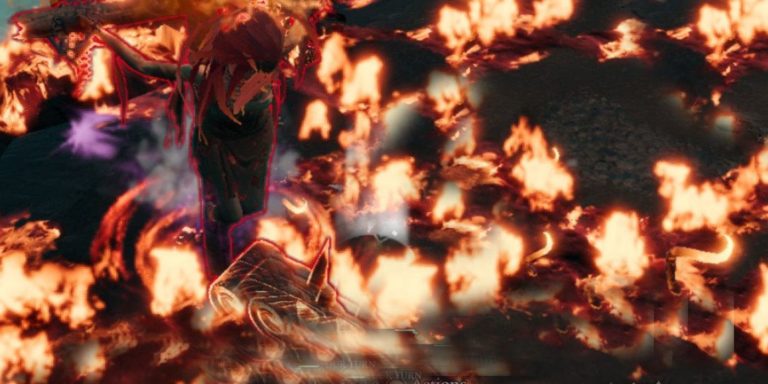 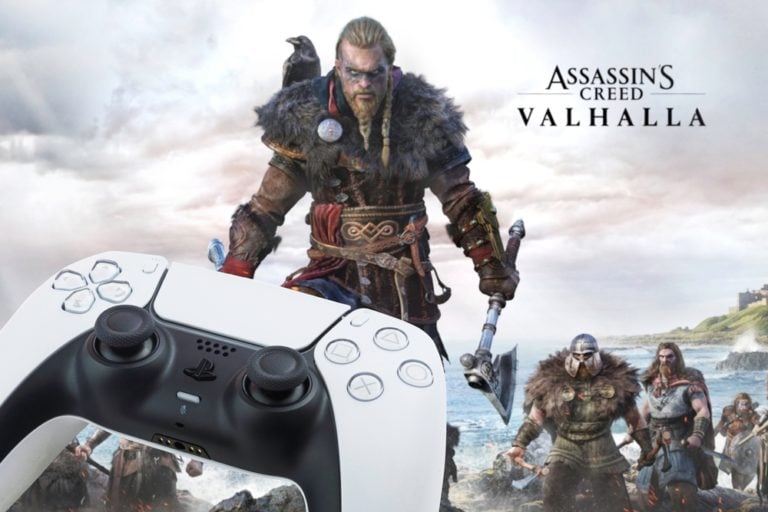 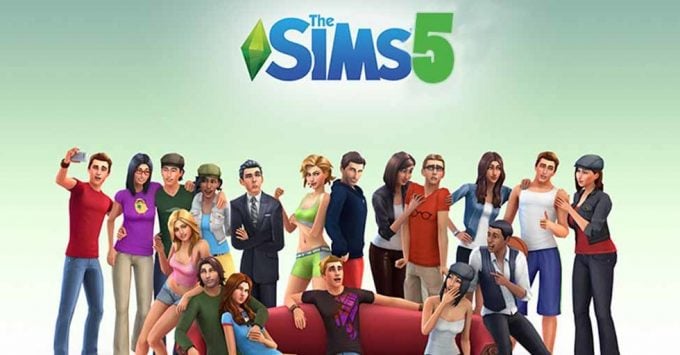 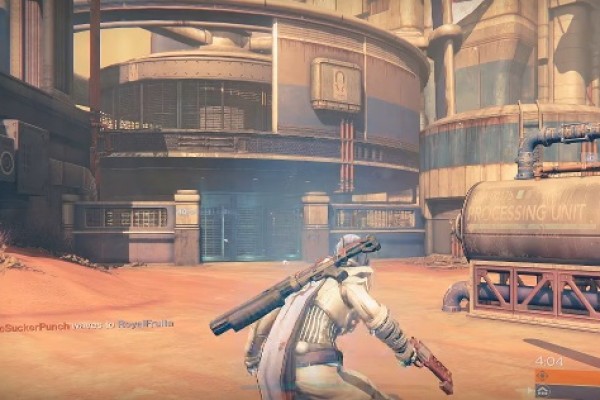