You may not recognize the name of this character at first glance, but we know for sure that you will recognize the look of the character that is so familiar from Street Fighter. The muscular, martial artist character from the famed game is known by name as Ryu, and he was also first introduced to us back in 1987, like other characters that we have seen on this list, via an arcade game machine. As the main protagonist of the game itself, we often see Ryu focused on his martial arts training, and his ability to smash cars and enemies like no man’s business, fighting his way through the levels. As the years have gone by, Ryu has made many other appearances in other game spinoffs and other gaming universes as well. The game was so popular that in 1994, a live action film of the same title was released, along with other animated movies soon after. 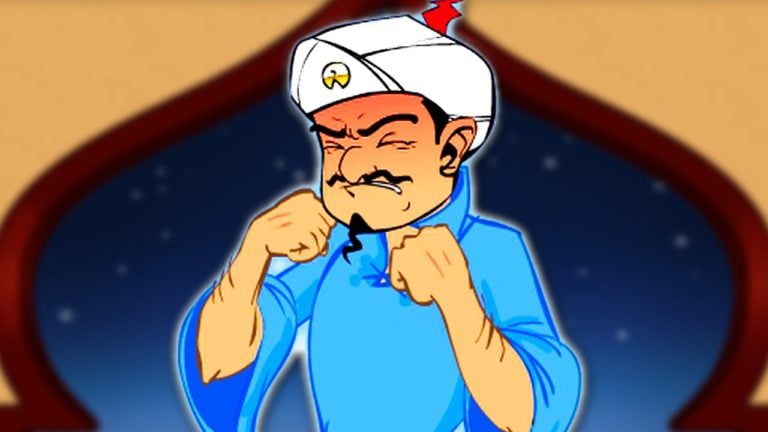 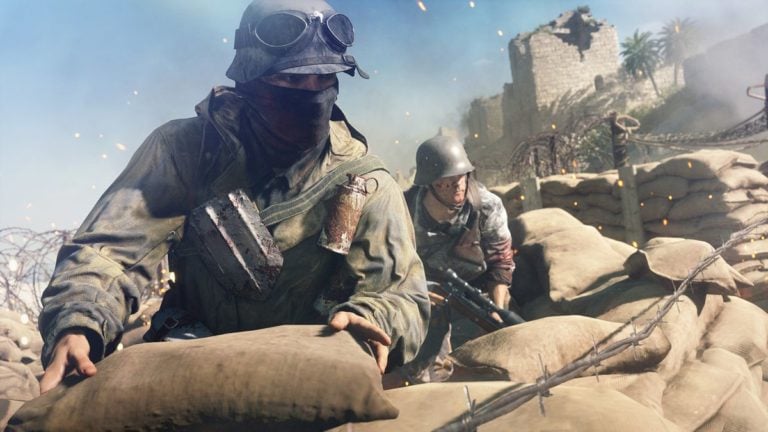