We can’t mention Sonic the Hedgehog on this list without also listing his counter part and arch rival throughout the franchise, Shadow the Hedgehog. First making his debut in 2001, the red and black hedgehog uses the ability of his self propelling shoes in order to get him ahead of the ranks of Sonic in many different forms. He is often depicted as the villain within the games (which is obvious just by his appearance alone), and even an antihero who suffers from a tragic and heartbreaking past. Throughout the years, he has continued to make appearances in many of the spin off games in the franchise, and even at one point had his own self titled game. Although the self titled game didn’t receive the warmest of reviews, the character is still prevalent in the Sonic the Hedgehog franchise to this day. 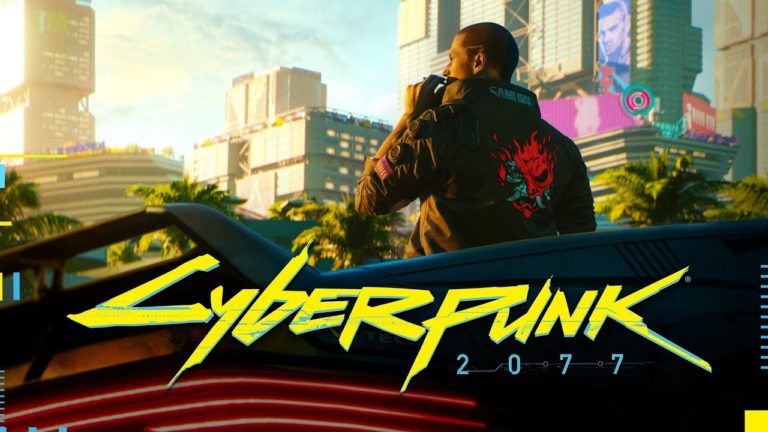