Known as the younger, and taller, brother of Mario, Luigi has made a lasting effect on fans of the Mario franchise games as well as his sibling. Side note — In case you didn’t know already — Luigi and Mario are actually supposed to be fraternal twins. Luigi made his debut in the gaming universe at the same time of his brother, Mario, and the pair has been together ever since. Luigi is often distinguished by his green attire (unlike the red of Mario), and has made such a lasting impact on the gaming universe as a whole; In fact, from March of 2013 to March of 2014, the ‘Year of Luigi’ was celebrated in order to commemorate the thirtieth anniversary of the character making its debut into the gaming world. Needless to say, we just can’t picture Super Mario Brothers, or any other games in the franchise without the duo together. 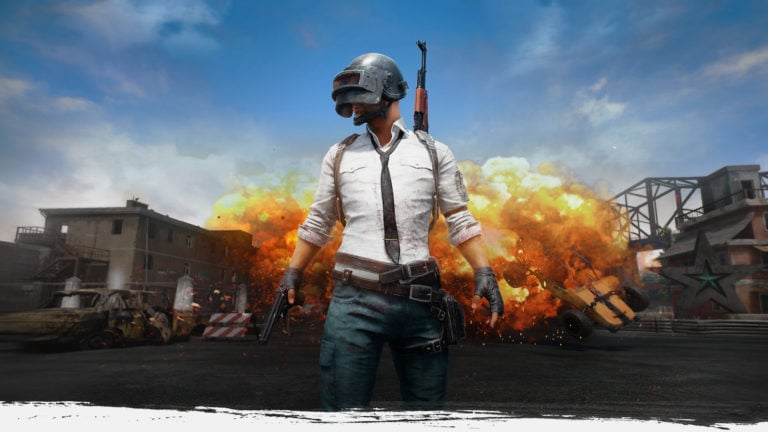 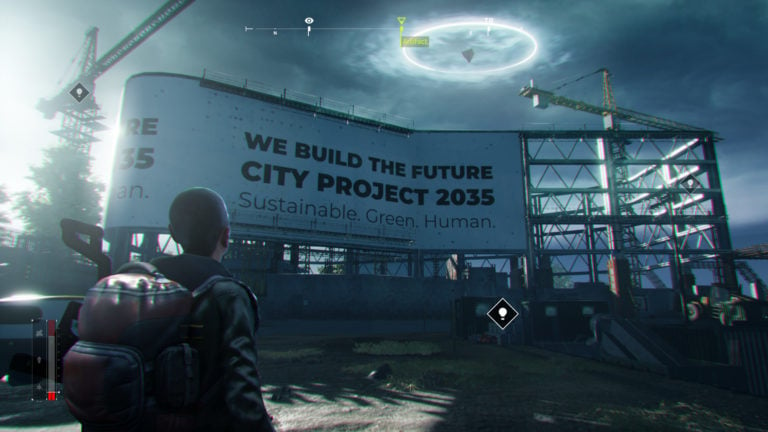