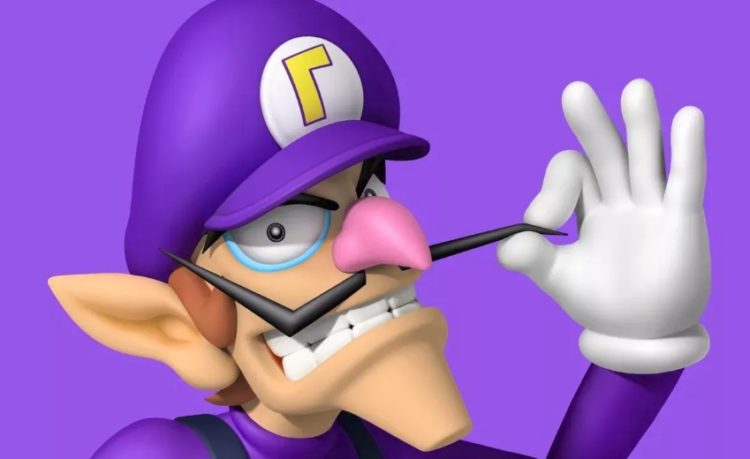 When you think about your experiences with the Super Mario Brothers video games, one of the first things that you think about are the characters. Of course, there’s Mario, but Waluigi as well. Where would the game have gone if Waluigi hadn’t been a part of the package. Although he’s no Mario, he doesn’t need to be because he fulfills his own role as a character in the game quite nicely. To give Waluigi the credit that he really does deserve, here are 10 things about him that you probably didn’t know or give much thought to.

1. Waluigi has been given a bad wrap

When you think about it, being the sidekick of a villain isn’t a great role to be cast in. He’s the guy that helps Mario’s chief adversary in the game and his appearances in the Mario series do not cast him in a positive light. Although some prefer to be Waluigi, the majority best identify with the main character Mario. For all fans of Walugi, you can take comfort in knowing that he does serve an important role in the game, even though he still comes in behind Bowser in the ratings.

2. He’s been cast as a background character

Here’s another fun fact about Waluigi that most people don’t really think much about. He’s mostly just a background character. He shows up in the game when there needs to be another character. Fans of Waluigi understand the fact that he’s really just been misunderstood. He has had a tremendous impact on the games in the Mario series than most people think. He just hasn’t quite made it into the upper circle of Mario Brothers.

Here’s a fun fact about Waluigi. We saw him make his debut in Mario Tennis 64. The reason for the creation of the character is that Mario had his brother Luigi as a partner in Tennis 64, but Wario didn’t have a partner for the two on two action so it was kind of out of necessity that the character was created and this was when he was first introduced as a character in the Mario universe.

4. The name Waluigi has a negative connotation

The creators of the character Waluigi actually took the time to think about the most suitable name for the character. It wasn’t just something that they thought up and pulled out of the ether. The name is actually a combining of the brother Luigi’s name and the Japanese world that is interpreted and begin bad. In other words, the name Waluigi is translated into the English language as “bad Luigi.” While this is not a flattering expression, it kind of does describe his role in the game. If you don’t speak Japanese you probably would have never made the connection. It’s a bit obscure, but it’s also a brilliant play on words.

5. Waluigi shares the same voice actor with most other Nintendo characters

This is an interesting fact that we learned about the voice of Waluigi. It’s the same guy named Martinet who is also the voice of Baby Mario, Donkey Kong, Wario, Luigi and even Mario. You might even be surprised to find out that he’s the voice of the Skyrim’s Elder Scrolls V Paarthurnax. It certainly is a small world isn’t it?

6. Waluigi’s fans have made their own games

Ever since Waluigi made his first appearance, there has been a huge calling by his fan base for the creation of a game where Waluigi gets to show up as the main bad guy instead of as the sidekick. Of course, the creators of the licensed version of the game are not willing to comply with their wishes on that one. Thunder Dragon has created a Psycho Waluigi game and in it, Waluigi takes the place of Link.

7. He gets his power from his legs

The character is tall, lanky and skim and he doesn’t have an impressively powerful looking frame, but this is deceptive. Most of the strength that he has comes from his legs. Reflect back to Mario Party 3 where he takes Baddie out with a single kick. In Super Smash Brothers, his dropkick is impressive and so is his ability to stomp his enemies out.

8. Waluigi is an established hater

We’re all aware of the fact that Waluigi isn’t fond of any of the good guys that exist within the Mario universe. He’s out to get them all, but there’s something very special about Luigi. He has a sincere hatred of Luigi that goes beyond his disdain of the others. Waluigi takes him on at every available opportunity and it started in Mario Tennis 64 and has continued ever since.

9. Waluigi has shown up in more than 40 games

Even though Waluigi isn’t the lead character in the Mario universe, he is definitely an important one. Even though he just joined the cast in 2000, he’s already appeared as a character in over 40 games. This is quite impressive for a character that has been underrated and cast in an inferior role on a consistent basis. If nothing else, the character has gained fame and notoriety just by showing up and making his presence known in the game.

10. Waluigi creates ire in his critics

Waluigi is one of the most annoying video game characters as well as one of the most hated. There are fans who truly wish that they could kill him and get rid of him because of the frustration and grief that his character causes during game play. You’ve heard the old expression, “wish in one hand…” It’s impossible to kill Waluigi. 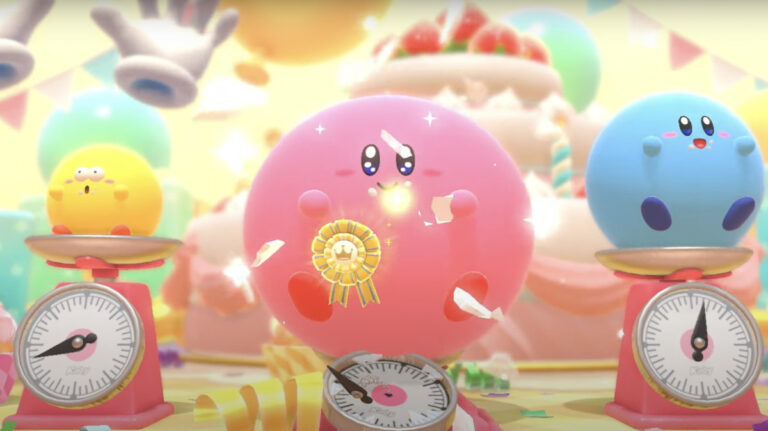 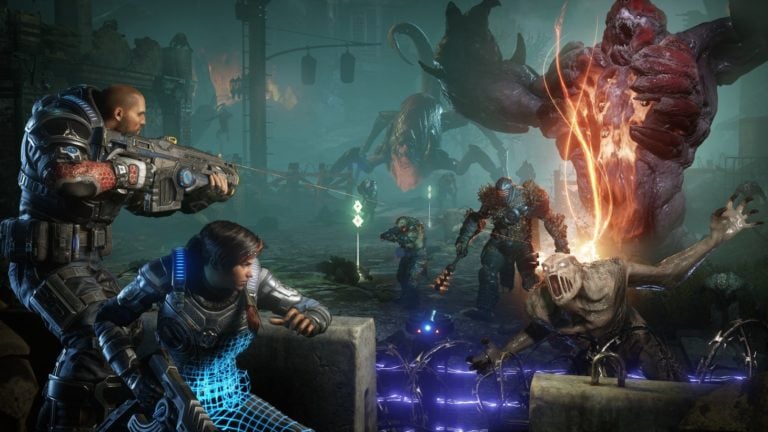 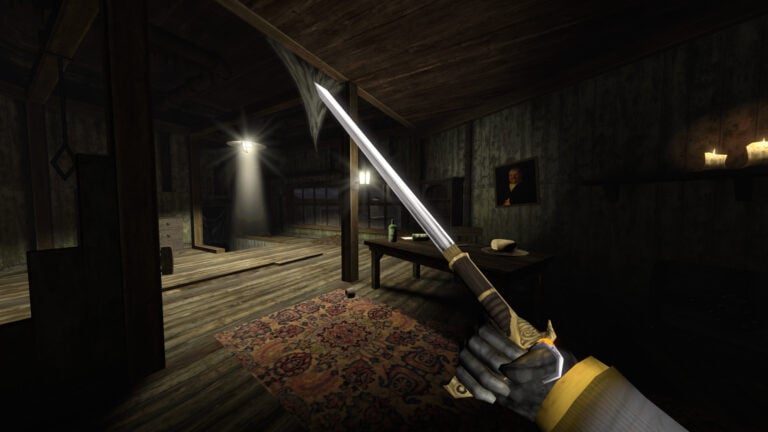