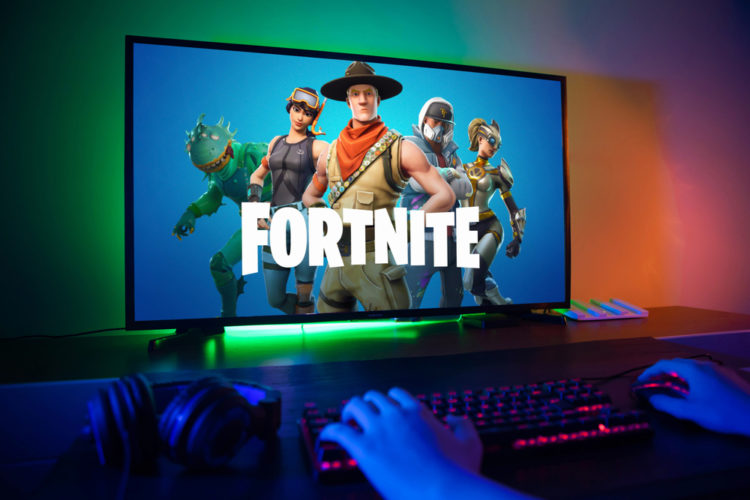 It has certainly been a long, non-updated battle in the wait for Fortnite to return to mobile devices from their removal, and then the court case that followed from Apple and Epic Games, but in surprising news, Xbox has added Fortnite to their Xbox Cloud Gaming service. Many fans played Fortnite exclusively on their iPhones so when it was announced that Apple was to remove Fortnite for terms of service violations regarding in-game currency, fans throughout that a fix would come soon, but until recently iOS users were abandoned. Below we’ve gone into detail on the original Fortnite mobile run, the future of Fortnite now that it’s available for iOS devices again, and how Xbox Cloud Gaming brought Fortnite return to iOS, and other platforms and devices for free.

Fortnite on mobile devices was a highly dedicated platform for some players to play Fortnite on the go but when Apple removed it from its App Store on August 13th, 2020, outrage followed from players, and Epic themselves. Epic Games even went to the lengths of making a video about the evil that was Apple for taking away freedom from its users and app creators. Although services such as Nvidia GeForce Now stated that they would allow Fortnite to return to mobile devices through their service, it never left beta testing, and as Nvidia and Xbox are the current kings of cloud gaming, one of them had to get it accomplished.

Xbox Cloud Gaming has not only changed how non-traditional Xbox users can take advantage of the Xbox service on other platforms, but how Xbox users can take advantage as well. With the cloud Xbox users are given the ability to continue their games on other devices, launch games directly from the game’s page, and so much more that has truly made Xbox Cloud Gaming unique. Overall, the Fortnite return to iOS through Xbox Cloud Gaming was likely the smartest, and smoothest, transition for Fortnite to regain said Fortnite-mobile followers but was certainly unlikely when thought about to hard as a console producer has brought cloud gaming to mobile devices and help revive a game that isn’t truly connect to Xbox themselves. Implying the simple need to create a Microsoft account and load the game right up without any sort of additional resource such as an app or subscription, or even a controller, Xbox may also have provided the absolutely smoothest version of Fortnite, from startup, as possible, and get in as many games in as possible.

Xbox Cloud Gaming hasn’t been as easily accessible for non-Xbox users unless they’re subscribed to the service through PC with Xbox Game Pass PC, but Xbox Cloud Gaming for mobile has started to change that. While Xbox Cloud Gaming has successfully had its foot in cloud gaming for a bit, when the company added Fortnite, they also stated, “It’s an important step to add a free-to-play title to the cloud gaming cataloged as we continue our cloud journey. We’re starting with Fortnite and will look to bring more free-to-play games people love in the future.” What truly separated this addition to Xbox Cloud Gaming from other additions, with Fortnite being free-to-play, anyone that had the desire to play simply needs a capable device and a free Microsoft account.

The Future of Fortnite

While Fortnite on iOS devices through mobile devices was something that existed early in the game’s history, at least compared to how the game has developed since it was removed, the UI and everything else pretty much has changed greatly since Fortnite mobile was originally accessible. So instead of players feeling as though they were continuing Fortnite mobile from where they left off, the game has changed so much so that players have to get used to dozens of new elements and dynamic features to play again. However, any fan of Fortnite wouldn’t complain about the variety of new things but rather what differences a lack of using a controller truly means for average players of Fortnite due to Xbox Cloud Gaming supporting games without controller. Overall, while the fact that Xbox helped return Fortnite back to iOS devices though Xbox Cloud Gaming was equally surprising and exciting, even when playing Fortnite on an Xbox console, players have been notified that Save The World will not be available with Xbox Cloud Gaming, but as the game has much longer lobbies and constant action, it may be too much for mobile devices, right now.

Two famous franchises collide with the Apertroid, a hybrid of sci-fi and science that has the world’s 2nd leading experimental tech company (after Black Mesa of course) teaming up with a super soldier. For all…

Deadpool is coming to PlayStation 4 and Xbox One this fall. Developed by a bunch of people who once worked at High Moon Studios, Deadpool and all its DLC will make the jump to current-gen…

It’s not every day someone writes a note to a car thief which contains not one, but two video game references. I’m not sure if the sorts of people who steal cars know what an… 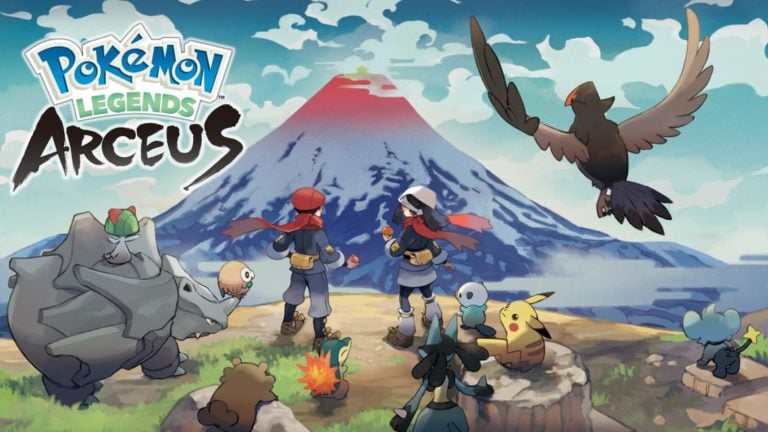 The Pokemon series of games have crossed countless genres, crossovers, endless other forms of media, and more but the mainline Pokemon games alone have inspired several similar video games and hacks. Most recently, Pokemon has…

This is a rather cool art project from Etsy’s Fort Awesome Studios. It’s a series of video game character art done on the pages of vintage books. It may seem random at first, if you…

“Multiplayer” is a term that gets thrown around a lot these days, and its meaning has completely shifted from what it used to be. Multiplayer formerly meant you were sitting around in a room with…