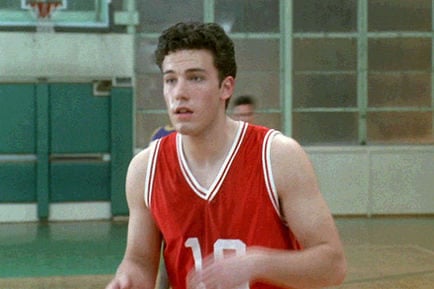 Ben Affleck is one of those guys who you’re almost always surprised to find out he was in a certain movie.  I think by now we all know about his amazing antics in Dazed and Confused.  By the way how awesome was his hair and teeth back then?  We all know he danced funny in a boy’s prep school in School Ties.

But I gotta say every single time Buffy The Vampire Slayer is on television it stuns me to see that he was in this movie.  It’s just funny that Ben Affleck was a little peon to Luke Perry and Kristy Swanson.  It’s a crazy world.

Oh and in case you care his character’s name was….nope, he was uncredited.  He was a baseball fan extra in Field of Dreams?  Wow.  And yes I have the video of Affleck after the jump….

It may be in Spanish but it’s still good.

I hope that some of you were in Russia recently to stop by the Exhibition of Interactive Games called Igromir.   Last week thousands of people were in attendance for the first full-scale exhibition in Russia…

We’ve been getting more requests as of late to bring you more Cosplay from some of your favorite characters from video games.  Lately the requests have been coming in for more of the female variety…. 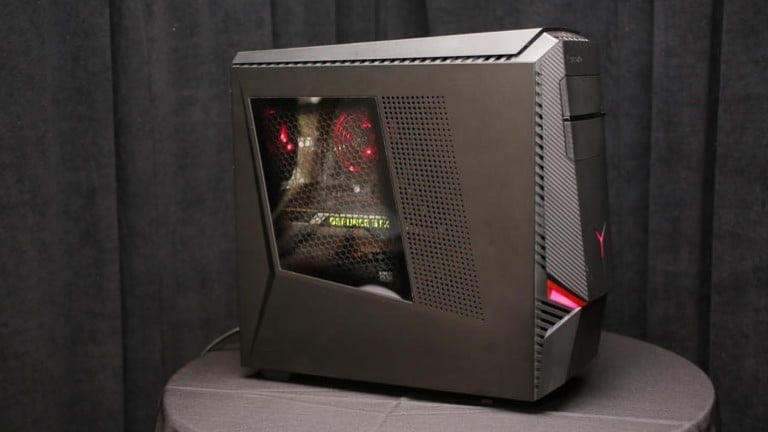 Chinese tech company Lenovo are not exactly the best of the best branded names that would leap to mind when you’re thinking of a top quality gaming PC. But thanks to the recent announcement that…

Some people like to paint trees.  Others like to make impressionist paintings.   Hell some people even touch up the dead before a funeral.  Chances are if there’s a way to paint something, there’s a person…

I’ve mentioned previously that I tried to get into X-Files, but I couldn’t based the surprisingly repetitive procedural formula of it. If you weren’t sure exactly what I meant, now there’s this handy comic to…

Does anyone remember the funny white rapper in the movie Teen Witch????  His name in the movie is “Rhet,” yes Rhet. Whatever the hell that means. Second of all his real name is Noah Blake….