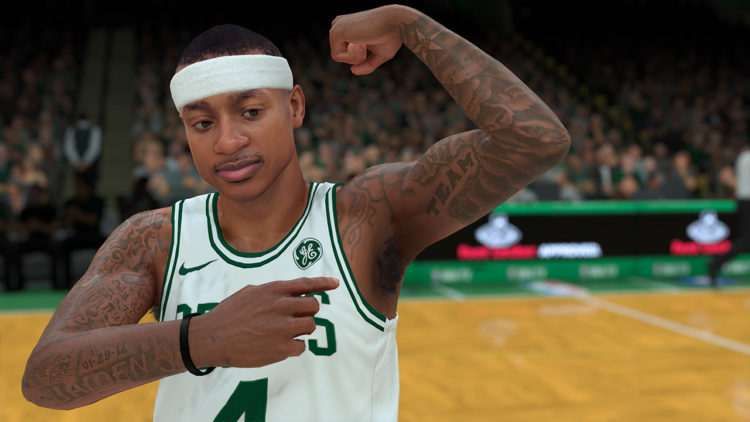 NBA 2K series was first released in 1999 It was published by Sega through 2004. It was assumed by 2K Sports in 2005 which then became the publishers from this time through the present. NBA 2K series is a collection of video games which are released every year. They are intended to emulate actual basketball play as carried out through the official rules of the National Basketball Association. The game franchise enjoys a rich history and it’s well worth taking a moment to review, just in case you’re not familiar with its history and evolution throughout the years.

The original NBA 2K game was released in November of 1999. It was initially only available for the Dreamcast. The cover athlete for the first game is Allen Iverson. Fictional announcers were created for the first four games and the characters are Rod West and Bob Steel. Rod Brooks and Bob Fitzgerald portray the announcers. The second game in the series was released in October of 2000 as NBA 2K1. As a player, you are the general manager of the team and there are feature variations with two playing modes for games that followed in the succession.

NBA 2K2 was released in 2001 throughout the first part of 2002. The new version was available for Dreamcast along with GameCube, Xbox and PlayStation 2. As with the previous 2 versions, Iverson remained the cover athlete. The newest iteration of the game included regular teams and players from the 2001-2002 NBA season and also incorporated features of players from the past along with their teams. Some of the more notable of these being Larry Bird, Magic Johnson, Julius Erving and Bill Russell. This game in the series was the last that would be released for the Dreamcast console and it was also the first time the series was offered in multiple platforms.

This game was available in October of 2002. It was made available for Xbox, PlayStation 2 and GameCube. This would be the last time that a game in the franchise would be available for Game Cube. This game also featured Allen Iverson as the cover athlete.

ESPN NBA Basketball is the title given to the next video game in the series. It was made available in October and November of 2003 and was offered for just two consoles which included Xbox and PlayStation 2. This is the only game that was made for the franchise that dos not feature the 2K distinction in the title. It’s one of the two which feature ESPN in their titles. This is the fifth game in the series and it is the last game to feature Allen Iverson as the cover athlete. The characters are more customizable and the game for the first time introduces 24/7 mode for players for character creation. The pre-game shows are hosted by Kevin Frazier, Tom Tolbert and Bill Fitzgerald.

ESPN NBA 2K5 is the final game to be published by Sega, before it would move to another publisher. This is the second game to bear the ESPN brand. The game was released in September of 2004 and was available for Xbox and PlayStation 2. The cover athlete for this game in the series is Ben Wallace with presenters Stuart Scott and Bob Fitzgerald delivering the play by play comments. Bill Walton and Michele Tafoya are also on board as the second and sideline commentators.

2K Sports takes over as publisher

NBA 2K6 was the first video game in the series to be published by 2K Sports. It was made available in September of 2005 for Xbox, PlayStation 2 and it was the first game in the series to be made for Xbox 360 as well. The cover athlete for the game was Shaquille O’Neal along with Kevin Harlan as the play by play commentator and Kenny Smith and Craig Sager as color commentator and sideline reporter. This would be the team that would dominate for the next two installments in the series as well.

The game continued to evolve

NBA 2K7 came out in September of 2006 for the same consoles with the addition of the PlayStation 3 platform, which is a first for the series. It also happened to be the last game n the franchise that would come out for the original Xbox. NBA 2K8 was released in the fall of 2007 with Chris Paul as the coveer athletes and it introduced the Slam Dunk contest game mode for the first time, along with a 23 song licensed soundtrack.

This title was the result of a partnership with Tencent. It was marketed in an online version and made available for the Chinese Market. This was the first of many Asian markets that would follow. The franchise was expanding with a huge following.

This installment of the series came out in October of 2008 for PS 2, PS 3, Xbox 360 and the new version for Microsoft Windows was introduced. The cover athlete for the game was Kevin Garnett with Harlan and Clark Kellogg as commentators and Cheryl Miller as the sideline reporter.

NBA 2K10 featured Kobe Bryant as the cover athlete upon its 2009 release for PS 2, PS 3, Microsoft Windows, Xbox 360 and for the first time, released for the Nintendo Wii and the PlayStation Portable. This game allowed reincarnated career mode that was called MyPlayer. This feature would follow throughout the rest of the series. Fans were allowed to vote for their favorite images and this game release came with a variety of bonuses including a Bryant figurine.

The saga continued to change and develop.

The October 2010 release of NBA 2K11 was released in the same platforms as the previous edition with Michael Jordan as the cover athlete. more game features and modes were added which all focused upon Jordan including “the Jordan Challenge.” It created more exciting game play challenges. This game also introduces some historic players and teams from the NBA.

The 2011 release was offered in all the previous game’s formats with the inclusion of an iOS platform. The cover athletes for the game include Larry Bird, Magic Johnson an Michael Jordan with Steve Kerr joining Kellogg and Harlan as commentator. Burke is back as the sideline reporter and the team would remain the same for the next three releases of the game.

The new feature for the 2012 release of the NBA 2K13 was its release in the Wii U platform which came a month after the October 2012 releases of the other platforms. The cover athletes for this edition were Derrick Rose, Kevin Durant and Blake Griffin NBA 2K14 cae out in 2013 with Lebron James, offered in Android along with the other platforms and the introduction of EuroLeague teams. The 2014 NBA 2K15 featured Durant as the cover athlete along with pregame shows presented by Shaq and Ernie Johnson with a new player creation feature that allows the player to scan their face into the game.

In September of 2015, NBA 2K16 came out in the same platforms as the previous edition with iOS and Android being released the following month. This version features eight cover athletes and a companion app was developed for the game by Cat Daddy Games adn was released at the same time as the game hit the market.

From 2016 through 2018, the game continued to be released annually from September through November of each year. Each game offers four cover athletes along with a 3 person commentary team and the sideline reporter. Companion apps continue to be released and the innovation continues. The NBA 2KVR Experience is a virtual reality title that was released in November of 2016, although it isn’t a part of the main series. It came out in PS VR, Oculus Rift and HTC Vive along with Samsung Gear VR. The most recent version of the game is NBA 2K19 which became available in September of 2018 with the 20th Anniversary Edition scheduled for release in the Fall of 2019. 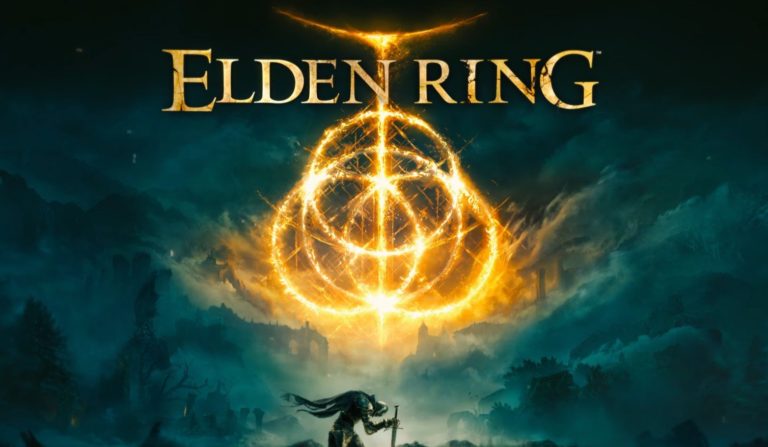 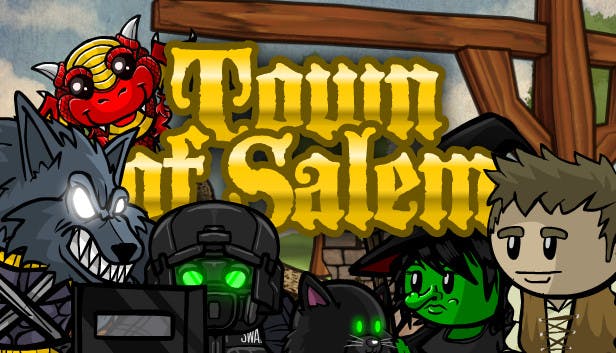