There comes a point in Stardew Valley when the player will be asked to give the sand dragon his last meal. Some people might be tempted to check out the Skull Cavern because of this. After all, it has prehistoric floors, which are home to numerous Pepper Rexes. However, this is a serious mistake because said monsters don’t fit the description of a sand dragon. Yes, the line of separation between a dragon and a fire-breathing dinosaur is rather thin. Even so, Pepper Rexes aren’t sand dragons for the simple reason that prehistoric floors are on the lush side of things. Instead, the player should be looking at the Calico Desert itself.

What You Need to Know

Specifically, interested individuals should know that the sand dragon refers to a geographical feature that can be found north of the Oasis in the Calico Desert. They should have no problem recognizing it because the skull as well as some of the ribs are protruding from the ground. Moreover, if interested individuals check out the skull, they will receive a message about how the sand dragon is still longing for a taste of something. Figuring out what he is longing for is more challenging. Fortunately, interested individuals don’t need to make any guesses because they can get what they want by just giving the sand dragon a Solar Essence. Solar Essences aren’t particularly common items in Stardew Valley. Still, they aren’t particularly uncommon items in Stardew Valley either. If the player has unlocked the Calico Desert, there is a reasonable chance that they will have some Solar Essences on hand. However, it is also possible that they don’t for one reason or another. For example, it is possible that the player hasn’t been spending much time in the Mines. Alternatively, it is possible that the player has used up their Solar Essences making things. Whatever the case, it is a good idea for interested individuals to get a general sense for where they can get various items, lest they become stuck at a very inconvenient point.

For Solar Essences, the easiest option would be seeking out the right monsters in the right places. Some of these monsters can be found in the Mines. For those who are curious, these would be Ghosts, Iridium Bats, Metal Heads, Haunted Skulls, and Squid Kids. However, the chances of these monsters giving Solar Essences aren’t that good. Moreover, some of them are on the rarer side of things, meaning that farming them isn’t the most pleasant prospect. Instead, if the player has already reached the Calico Desert, they might want to check out the Skull Cavern for Mummies instead. Perhaps unsurprisingly, these monsters show up on the tomb-looking floors. On the whole, Mummies aren’t particularly threatening. They are tough, but they are also so slow that it erases any advantage that their toughness gives them. All interested individuals have to do is hit the Mummies until they collapse into a motionless pile. At which point, they should bring out the explosives for the kill. The biggest threat in the Skull Cavern isn’t the Mummies. Instead, it would be the Serpents that can move in with considerable speed. Due to this, interested individuals should always pay attention to a sharp cry, which signals that a Serpent is approaching for an attack.

Other that these, there are a couple of other options as well. One is relatively easy because Krobus sells a maximum of 10 Solar Essences on a daily basis, so interested individuals might want to check out the Sewers. Each Solar Essence is 80g, which isn’t very expensive in the grand scheme of things. The other is much more of a hassle. In short, interested individuals are going to spend a fair amount of time raising fish in a Fish Pond. Specifically, Sunfish has a chance of giving a Solar Essence when there are 10 of them in a Fish Pond, which can be a bit of an issue if, say, Sunfish are out of season. After all, they are only around during Spring and Summer. Suffice to say that this isn’t worth it. If interested individuals want Solar Essences without fighting for them, Krobus is just a much better solution all-around, particularly since unlocking the Sewers is just a matter of donating 60 items to the Museum.

Why Would You Want to Give the Sand Dragon His Last Meal in Stardew Valley?

The sand dragon’s last meal is a step in the quest to unlock the Casino in the Oasis in the Calico Desert. Getting the sand dragon’s last meal is actually the second-to-last step in the whole process. As a result, if interested individuals want to get started, they should know that everything starts with the tunnel situated next to the bus stop. They will need a Battery Pack for this step. There are a number of methods for getting these things. For example, the Traveling Cart sometimes has one for sale, though the Traveling Cart being the Traveling Cart, this isn’t exactly the most reliable option. Similarly, it is possible to get Battery Packs from Iridium Bats as well as Skull Cavern containers, though the chances aren’t great for these options either. Instead, the single most reliable option for getting Battery Packs would be putting down Lightning Rods so that they will charge up when a thunderstorm sweeps in. Solar Panels are very good for this as well, though they are problematic in that they won’t be available until the late game. Anyway, there is a lock-box in the tunnel. Once the player has put the Battery Pack in it, they can move on to the subsequent steps. Fortunately, those are pretty straightforward. The player has to put a Rainbow Shell at the box at the train platform. Once again, there are a number of ways to get these things. However, the easiest way would be checking out the Beach during the summer. Then, the player has to put 10 Beets in Lewis’s fridge. Beets are very easy to raise so long as it is the fall. Failing that, well, there is the Greenhouse as well as Garden Pots. The sand dragon’s last meal is the next step. Finally, interested individuals will be able to get the Club Card from the lumber pile situated next to the Farmhouse. 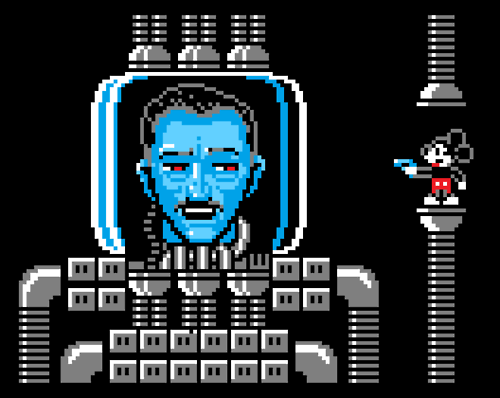 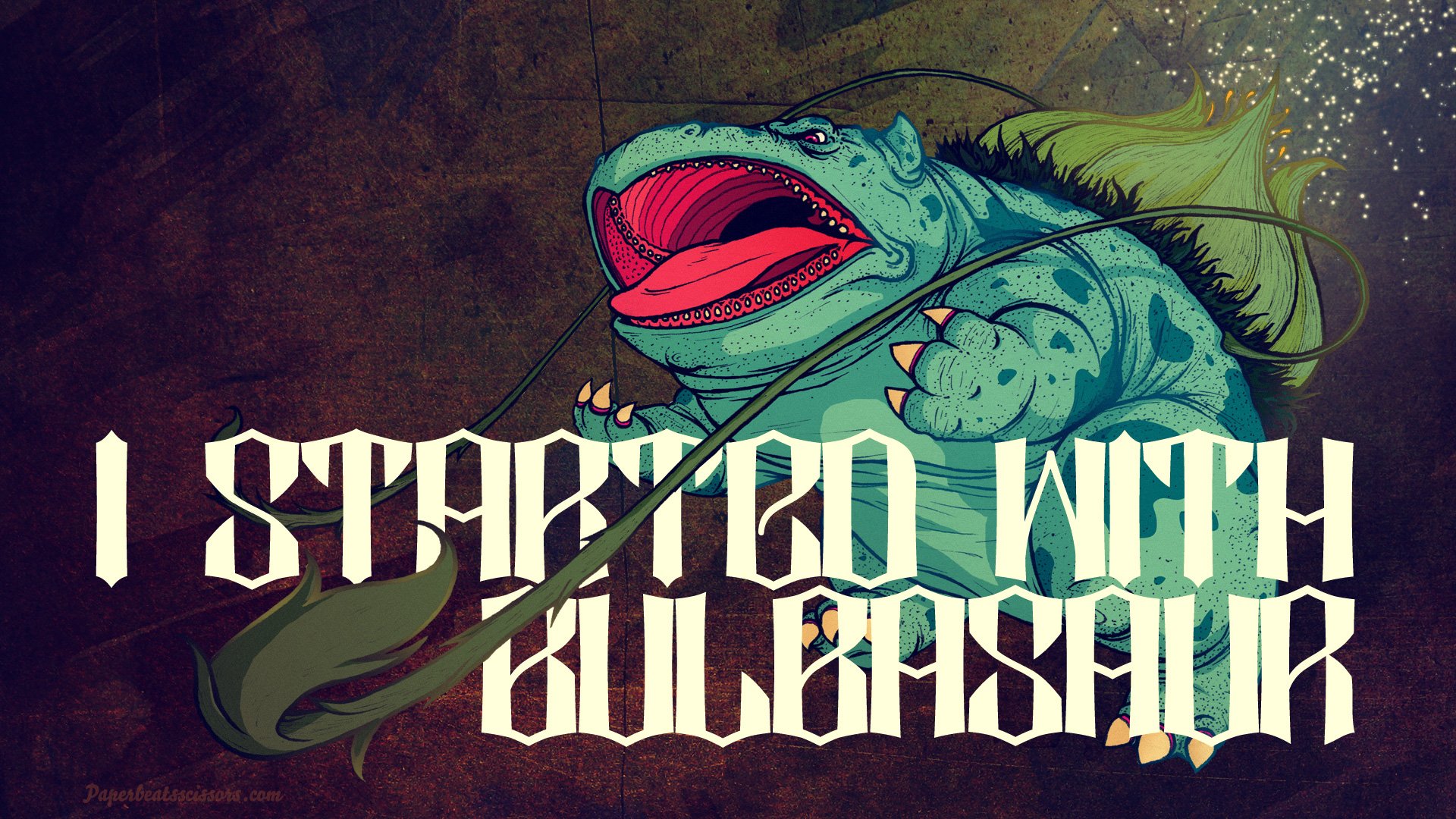 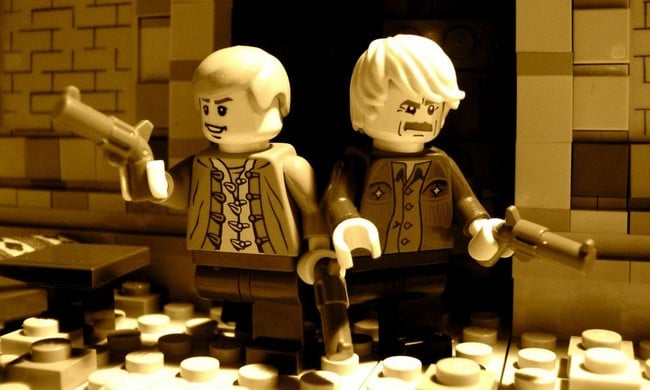