Hunter x Hunter is one of the most notable shonen franchises of recent decades. For those who are unfamiliar, it is centered on a boy named Gon Freecss, who sets out to become an elite problem-solver called a Hunter when he learns that his father is one. Unsurprisingly, this causes him to meet a wide range of people in a wide range of exciting situations, thus resulting in the meat of the story. Hunter x Hunter has often been put on hiatus because of the mangaka Togashi Yoshihiro’s poor health. Even so, it is a much-beloved franchise. Here are the best characters.

Neferpitou has a meaningful name cobbled together from two component. One, they are named for Nefertetm, an Egyptian god who was once a lotus flower who had risen from the primordial waters. Two, they are named for Pitou, a character from a French children’s book series. Both figures are feline. Nefertem was the son of Bastet, with the result that he was sometimes shown as either a lion or a lion-headed man. Meanwhile, Pitou is a panther. This makes sense because Neferpitou is a cat-based Chimera Ant, with the result that they resembled a cat person with segmented limbs similar to those of an insect. Amusingly, their personality was very cat-like in certain respects as well. For instance, they could be playful, so much so that they could be distracted from their task of the moment. Simultaneously, they could be cruel, which makes them even more cat-like when combined with their playfulness. Still, what makes Neferpitou particularly interesting is that they were also the most loyal of the Chimera Ants to Meruem. Something that can seen strange considering the stereotype of cats, but nonetheless something that a lot of fond cat owners will consider to be perfectly cat-like.

If someone had to guess the age of Leorio Paradiknight, chances are good that they would guess something around the 30s and the 40s. This is because he looks like a middle-aged businessman, not least because of his sunglasses, his dress shoes, and his business suit. However, it is amusing to note that Leorio is much younger than that, seeing as how he wasn’t even in his 20s at the start of the series. In any case, Paradiknight is one of those made-up surnames that are packed full of meaning. This can seem strange. However, interested individuals should remember that the Japanese language doesn’t distinguish between “l” and “r,” meaning that chances are good that Paradiknight comes from a combination of “paladin” and “knight.” The two terms are very much connected with one another. After all, “paladin” was once used to refer to the 12 most trusted knights of Charlemagne in the Matter of France, though it has since changed to mean a righteous warrior possessing sacred powers in fantasy media. On initial consideration, one might be tempted to guess that Paradiknight is an ironic surname because Leorio is so obsessed with material wealth, which isn’t exactly the most paladin-like of behaviors. That impression changes when one looks deeper because it turns out that he is more interested in the things that material wealth can buy than material wealth itself. To be exact, Leorio wants to pay for his medical education so that he can be a great doctor who will help out even those who can’t pay, which is about as noble as motivations get.

Unsurprisingly, shonen franchises tend to be centered on younger male characters. After all, they are aimed at a younger male audience, meaning that it makes sense for them to use characters that are more relatable to the intended consumers. Still, it is very common for shonen franchises to have older male characters who are capable of holding their own, which in turn, means that there is a decent chance for them to be held in a positive light. For proof, consider Isaac Netero, who was the 12th Chairman of the Hunter Association. Appearance-wise, Isaac managed to stand out. His concealing clothing meant that he looked like a normal old man. However, that impression changed in an instant when people got a good look at his actual build, which was muscular enough to make it clear that Isaac remained a serious physical threat. Besides this, it is also amusing to note that he possessed characteristics that are common for depictions of Buddhas. One example would be the elongated earlobes, which are an indication of Gautama Buddha’s life as a prince when he wore heavy earrings. Other examples include both the arched eyebrows and the seemingly half-closed eyes. Regardless, Isaac went out paving the way for a Hunter victory, which might be very cliched but was nonetheless executed well enough for Hunter x Hunter to get away with it.

Speaking of which, Isaac went out against Meruem

, who would be the main antagonist of the Chimera Ant arc. Based on this, interested individuals might guess that Meruem was the queen, seeing as how queens are the single most important members of ant colonies because of their critical role in ensuring their survival. However, that wasn’t the case. Instead, Meruem was the Chimera Ant queen’s single powerful offspring, which actually makes a fair amount of sense. After all, ant queens might be important. However, ant queens are also immobile, so it would be rather strange for them to get involved in a lot of action. Still, Meruem isn’t interesting because of his power or his ruthlessness. He is interesting because he showed the ability to grow over time by learning from his experiences. Something that is by no means guaranteed to be the case for much more human characters. As such, Meruem can be considered an example of a villain with a measure of depth to make them stand out.

Chrollo Lucilfer is a name that makes the character’s intended role very clear. After all, it should be obvious that Lucilfer is derived from Lucifer, which has long since been turned into a name for the Christian Devil. This connection is further strengthened by the inverted cross that can be found on the back of the character’s coat. Often-times, said symbol is called the Petrine Cross because of the story that St. Peter asked to be crucified upside down because he felt that he was unworthy of dying the same way as Jesus Christ. However, there are a lot of people out there who will be more familiar with the inverted cross because of the way that it has been used to refer to the Devil as well as anti-Christian concepts in modern times. Like his namesake, Chrollo has gathered a group of misfits around him, seeing as how he is the leader of the Phantom Troupe. However, what makes him stand out is that he prioritizes the group’s survival over his own, so much so that he has outright stated that the head of the spider is just another limb that can be discarded if need be. A sentiment that one can’t imagine being expressed by his namesake. As such, that seeming incongruity makes Chrollo much more interesting than he would be under other circumstances, thus enabling him to claim this position on this list.

Kurapika is one of the most important characters in the series. Indeed, there are those who would argue that he was the protagonist for a couple of arcs as well as the deuteragonist for a third arc. Naturally, this means that Kurapika is a very popular character for the Hunter x Hunter fandom. Background-wise, Kurapika hasn’t had the happiest of paths, which explains much about his personality. In short, he was a member of a clan with special eyes who had secluded themselves from the outside world because of the way that they were regarded with fear. When Kurapika was young, he was saved from death by his best friend Pairo, who was badly hurt in the process. As a result, he wanted to set out in search of a doctor, which met with considerable opposition from his clan. Still, Kurapika eventually managed to secure permission, which was both fortunate and unfortunate for him. It was fortunate in the sense that he escaped the massacre of the clan. Simultaneously, it was unfortunate in the sense that he had to bear the task of avenging the dead. Suffice to say that kind of thing tends to get characters a lot of very understandable sympathy from the consumers.

Hisoka Morow is consistently one of the most popular characters in the Hunter x Hunter series. However, he is very much not a good person even though he has been helpful to the protagonists from time to time. If anything, Hisoka is downright terrible. After all, said character is a sadomasochistic killer who has been depicted as being 100 percent selfish, 100 percent self-interested, and 100 percent self-absorbed. Hisoka is someone who has zero issues with killing people of any age and any gender. The only thing that can stop him from following his desires is if he thinks he will enjoy the experience more if he gives his target the chance to improve. Something that speaks volumes about his priorities. Still, the character works, particularly since he looks like a clown. Generally speaking, clowns are supposed to be figures of fun and entertainment. However, it isn’t uncommon for people tot find clowns to be unnerving, not least because their makeup makes them seem human but also inhuman. Combined with the stories of both real murderous clowns and fictional murderous clowns, this means that Hisoka taps into some very well-established tropes.

Naturally, Gon Freecss  occupies a high position on this list. As mentioned earlier, he is the main protagonist of the Hunter x Hunter franchise. Moreover, the latter is a very popular franchise in spite of its irregular schedule. Under these circumstances, it makes sense that he would be very popular in his own right. In any case, Gon is both very typical and very a-typical for a shonen protagonist. For instance, he is simple and straightforward, which are characterisics that show up in a lot of shonen protagonists. However, Gon is also interesting in that he operates by a very unusual moral system. He doesn’t lack a sense of right and wrong. Instead, he is different enough from conventional thinking on the matter that people have had debates about what exactly makes him tick in this regard.

If Gon didn’t make it to the top of the list, it stands to reason that it would be one of the other protagonists. Since Kurapika has already been mentioned, the remaining candidate would be Killua Zoldyck, who is another ridiculously popular character in the eyes of the Hunter x Hunter fandom. In his case, he comes from a family of assassins, though he has gone rogue for various reasons. Curiously, his training has both benefited him and hindered him in his new career as a Hunter. In particular, he has been taught to be extremely cautious, which conflicts with how Hunters operate because it is normal for the latter to enter into situations in which victory is never certain. Similarly, while it isn’t hard to see why people might like Killua’s characteristics of being both intelligent and ruthless, he has plenty of weaknesses to round out his personality, thus making him more interesting than otherwise possible. 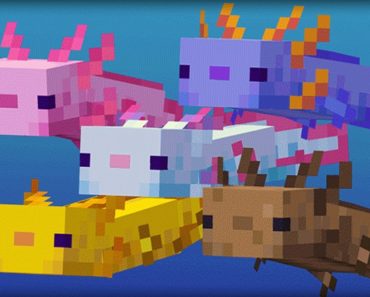 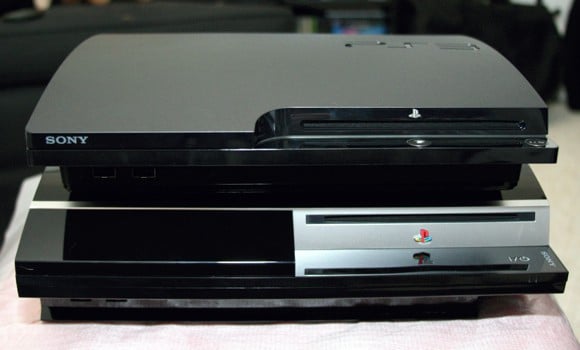 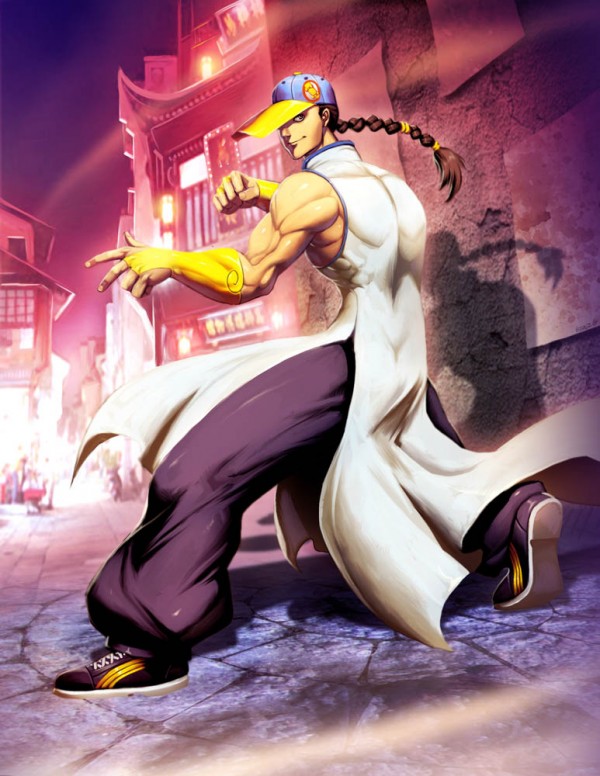 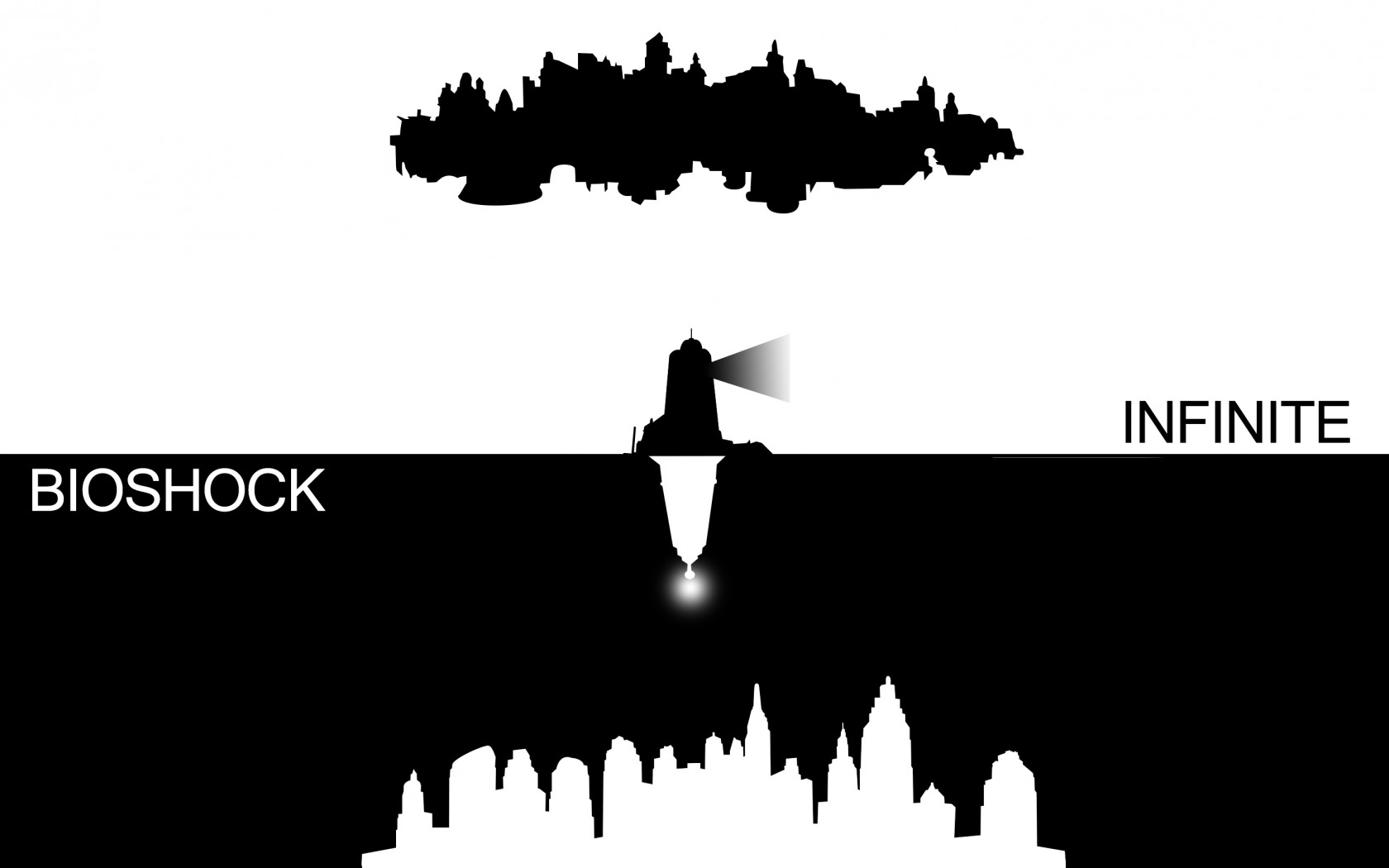