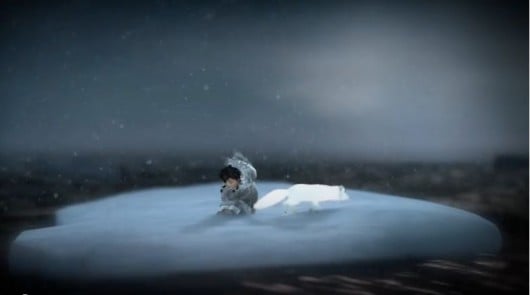 Ahead of its release next week across Xbox One, PlayStation 4, and PC, Upper One Games finally has released the launch trailer for Alaskan puzzle-platformer Never Alone. Frankly this trailer absolutely rocks. From what we’ve read, Never Alone is the first game developed in collaboration with the Iñupiat, a group of Alaska native people. 40 elders, storytellers, and community members lent a hand to Never Alone, the studio writes on the game’s website.

In Never Alone, you play as a young Iñupiat girl named Nuna and an arctic fox. Your tasks is to journey through harsh conditions to find the source of the powerful “eternal blizzard.” You control both characters in Never Alone’s single-player mode, while the game also offers a co-op mode to play with friends. Check out the launch trailer above to see what the game is all about. 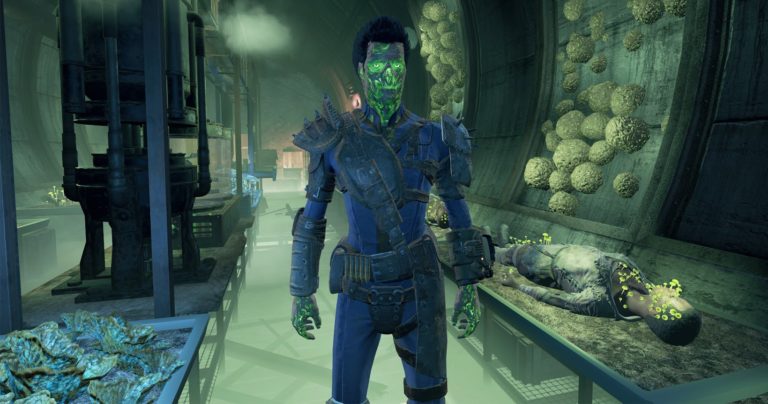 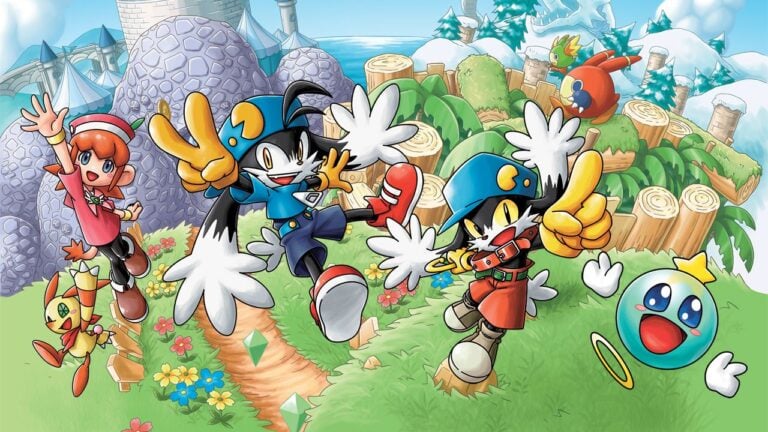