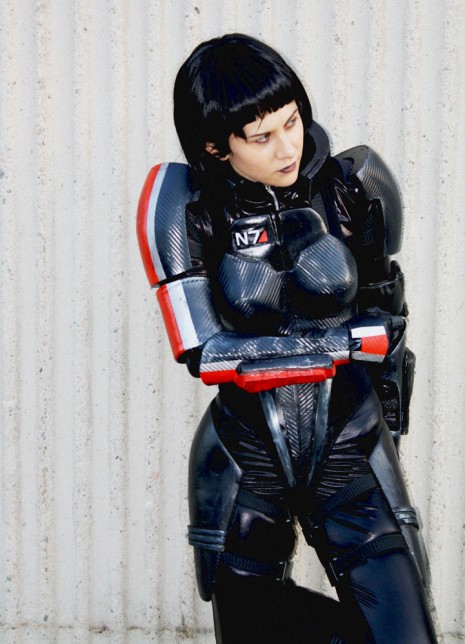 We feature a lot of cosplay on the site, some bad, some good, some in between. But to make a truly amazing costume? It requires more than just being a dedicated geek. It requires actual talent and craftsmanship, something we often overlook when featuring these creations.

Holly Conrad is one of the best in the business. Her Mass Effect and Dragon Age costumes are so ornate and detailed, they attracted the attention of Bioware itself. And once you see her work, you can see why.

I’ve posted some of her best creations below, which include Shepard (female, duh), Grunt, Tali, a Husk and female Hawke from Dragon Age. I’m very curious to see what she manages to create next. My vote is for Thane!

Thanks to Rebecca for the tip. 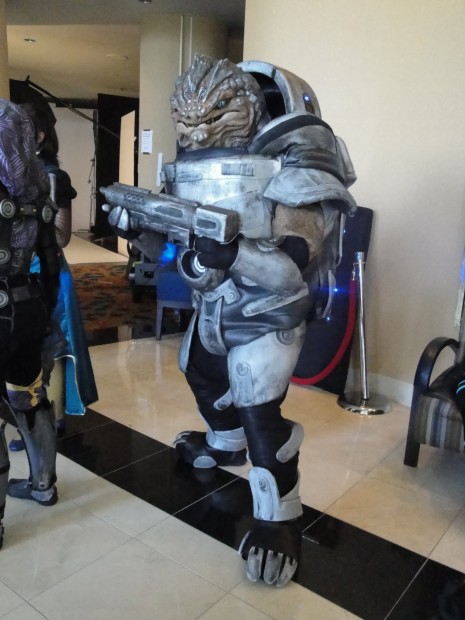 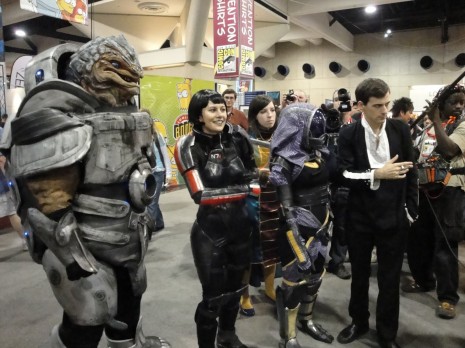 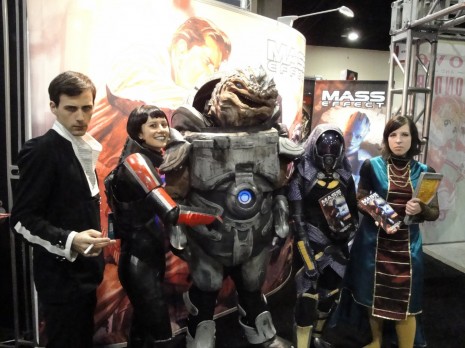 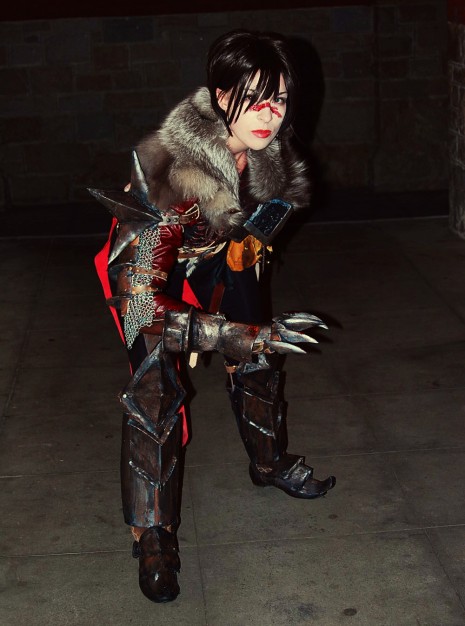 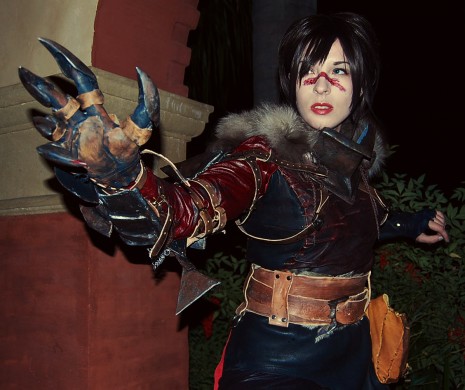 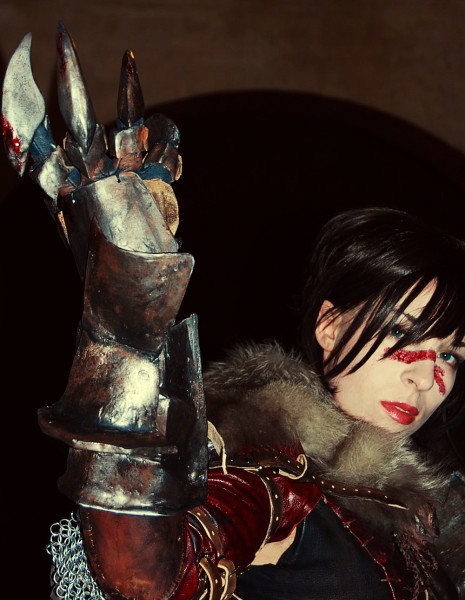 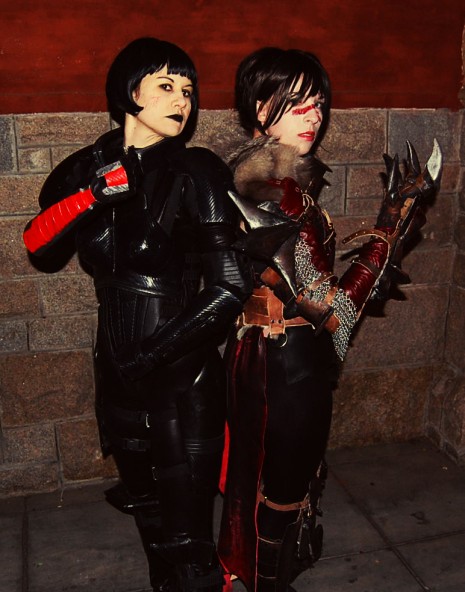 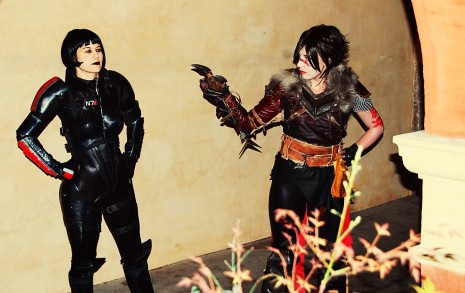 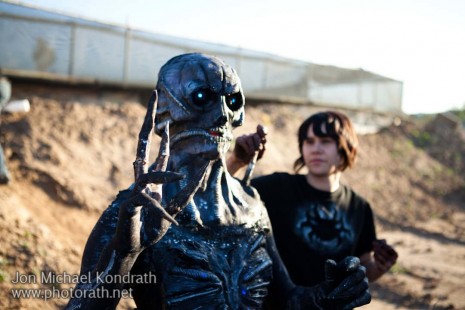 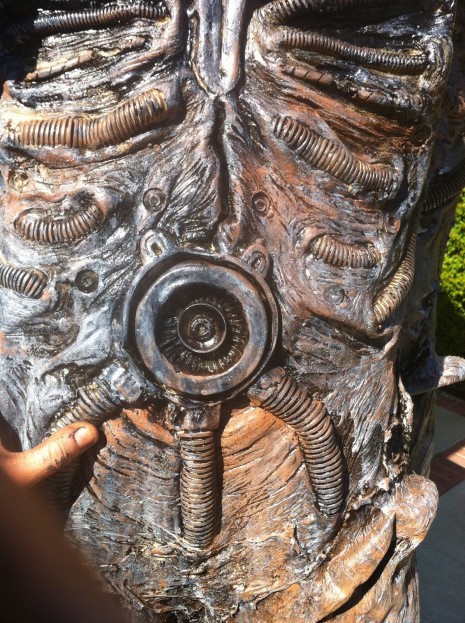 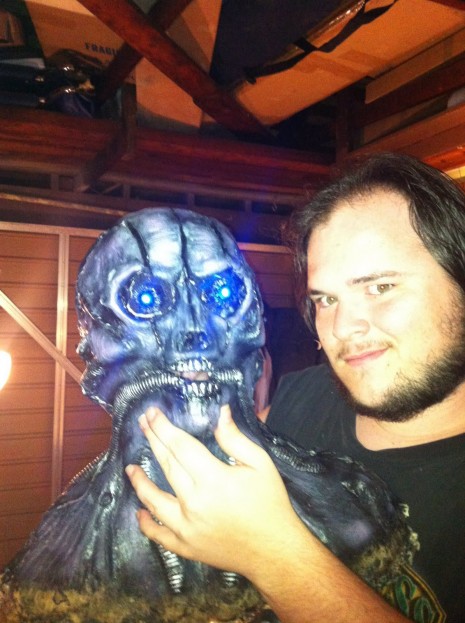 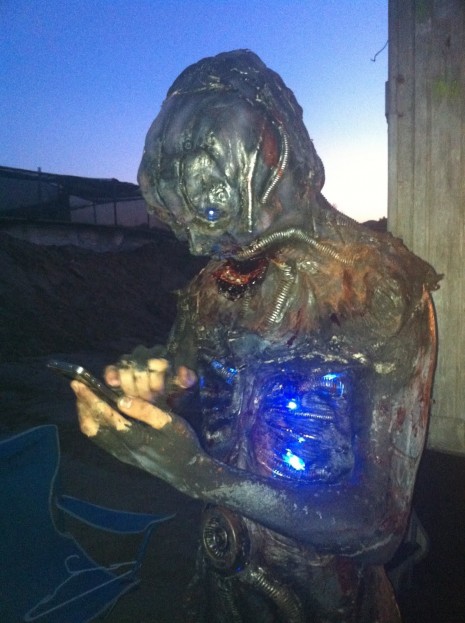 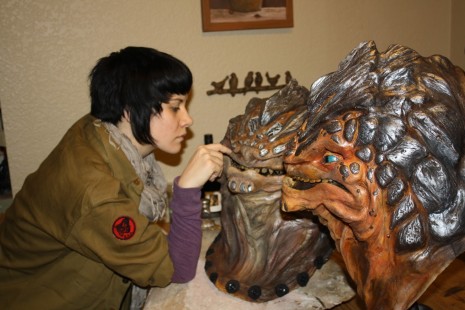 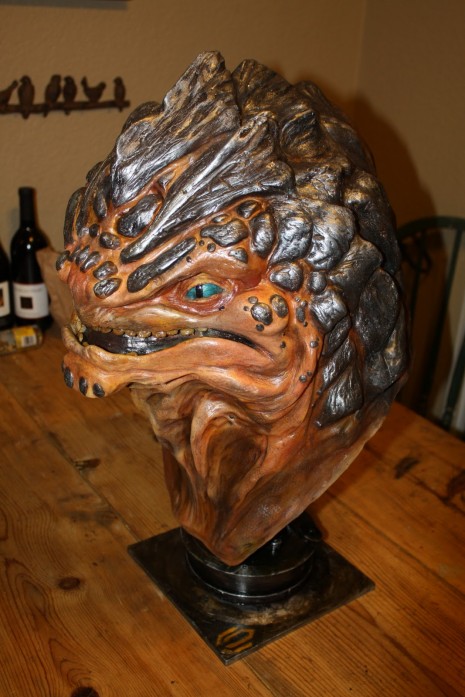 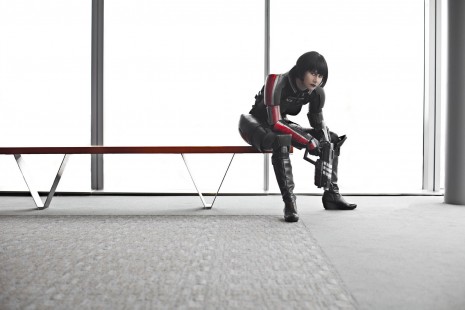 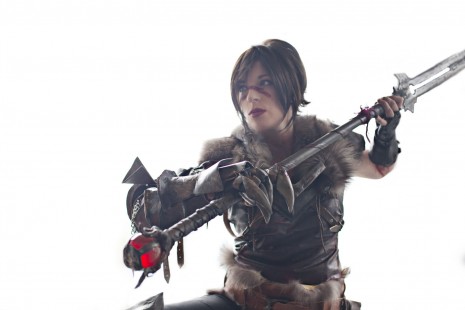 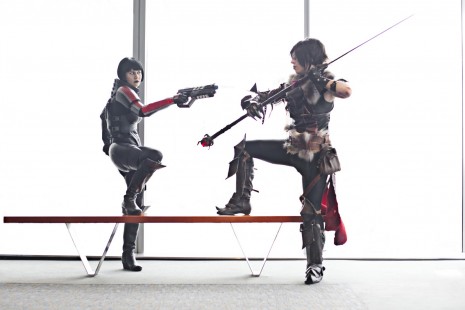 Skyrim Valentine’s aren’t your thing? That’s fine, but you can’t deny how adorable this NES-theme card is. The best part? You can download it and print it for yourself here (click on the picture). Mega…

httpv://www.youtube.com/watch?v=PGC-_o6QteU I believe last week  I shared a short teaser of an upcoming Left 4 Dead fan film. Today, the full nine minute short has been released, and you can see it above. It starts…

(click to enlarge) Two weeks ago we had a contest on Unreality where two lucky winners were to receive $55 credits to T-Shirts.com. All you had to do was send me the best piece of…

(click for full size) From Shay Lei comes this fantastic bit of art showing Princess Peach in the world of Tarantino. On her wedding day to Mario, the ceremony was interrupted when a giant bullet…

Usually if we have a gallery like this here, we’re showcasing gorgeous and well made costumes, not accessories, but sometimes every so often one comes along that’s truly stunning, and that’s how I feel about…