Gacha games are games that incorporate the gacha mechanic in some manner. For those who are unfamiliar, gacha refers to gachapon, which are capsule toys dispensed from vending machines. Said term is an onomatopoeia cobbled together using a couple of components. The first would be gacha, which is supposed to be the sound of the vending machine dispensing a capsule toy via hand-cranked action. The second would be pon, which would be the sound of the capsule toy landing upon the vending machine’s collection tray. On the whole, gachapon have proven to be very successful, as shown by how they can be found in a wide range of places in a wide range of countries. As such, their influence on F2P games might have been inevitable considering the trends of the times. In any case, interested individuals should have no problem recognizing gacha games. This is because the player can get something random out of a pool of virtual items in exchange for spending some kind of special resource, which can be earned by playing the game as well as purchased using real-world currency. Gacha games have a wide range of methods to incentivize interested individuals to continue pulling from these pools.

For example, these pools tend to be filled with trash for the most part, meaning that the chances of getting something good are very low. Similarly, the virtual items that people want tend to be available for just a limited period of time, though it is normal for them to return after an unpredictable interval for another limited period of time. These methods are important because gacha games want interested individuals tun run out of the special resource, at which point, they will come under pressure to spend money if they want to continue pulling. In fact, it is very common for them to provide an initial stream of the special resource before turning it into a trickle in order to get people used to the sensation of pulling. Something that increases the chances of them spending money when they run out. Genshin Impact is an excellent example of gacha games. For proof, look no further than the fact that interested individuals can get characters as well as weapons for those characters by pulling them from pools. As for Genshin Impact’s version of the special resource, that would be Primogems.

Primogems have a number of uses. Primarily, they are used to purchase the Acquaint Fates and Intertwined Fates used to pull from the pools. Furthermore, Primogems are also used to replenish the Original Resin used to claim rewards from bosses, Domains, and Ley Line Blossoms. However, interested individuals should keep in mind that this is very much not the optimal way to use Primogems, meaning that they should avoid doing so unless they are prepared to spend a lot of money on this game. As for the last use of Primogems, that would be purchasing levels in the Battle Pass. This is an even worse use, particularly since the Battle Pass isn’t that hard to complete. The only time when interested individuals should purchase levels in the Battle Pass is when they are very close to the end but have no way of completing it before the end because the last reward is a sum of Primogems. Spending Primogems to get Primogems isn’t the best use for these things. Nonetheless, the player might still be able to come out ahead depending on how close they are to the end.

How Can You Get Primogems?

It is possible for interested individuals to earn Primogems by playing through the game. There are a couple of renewable sources for them. First, interested individuals will get four Daily Commissions. Each one comes with a reward of 10 Primogems. Once interested individuals have finished, they can speak with Katheryne to get an additional reward of 20 Primogems, thus making for a total of 60 Primogems. Daily Commissions tend to be very easy, so completing them should be no issue whatsoever. Second, Floors 9 to 12 of the Spiral Abyss will reset twice a month. Each floor comes with three stars for three objectives. Completing a single objective will provide a reward of 50 Primogems, thus making for a total reward of 600 Primogems. Unfortunately, the Spiral Abyss is much more challenging. In fact, it is the closest thing that Genshin Impact has to an end-game at the moment. For that matter, there is the issue of finding the Spiral Abyss, which can be a bit complicated for people with either no or next-to-no awareness of its existence.

Sadly, most of the Primogems that can be earned by playing through the game are non-renewable in nature. Generally speaking, it is just a matter of going through the story, completing side-quests, and participating in limited-time events. Other than that, interested individuals can also collect some Primogems through developer compensation, the use of promotional codes, and other miscellaneous means. Chances are good that people will find themselves getting a lot of these Primogems at the start before slowing down. As mentioned earlier, that is very much an intended part of the gacha game experience.

How Can You Make the Best Use of Your Primogems?

Genshin Impact has both limited-time characters and limited-time weapons. Unsurprisingly, if interested individuals are going to pull for every single one of those, they aren’t going to have enough free Primogems to get everything that they want. There are people out there who are prepared to just spend money until they get what they want. However, chances are good that most people would be less than enthused by that thought. Instead, consider these suggestions for making the best use of Primogems:

Pity mechanics are often included but by no means guaranteed to be included in gacha mechanics. Essentially, the low chances of getting what they want mean that there have been examples of people spending thousands and thousands of dollars on gacha games. Such stories can have a very negative effect on a gacha game’s reputation because while a lot of players are willing to spend some money, most players will be scared-off long before they spend that much time. As a result, pity mechanics are a useful way for gacha games to provide interested individuals with what they want so long as they are willing to put in a sufficient amount of resources without closing off opportunities for extracting more money out of people who are willing to pay more.

Interested individuals shouldn’t be going for every single limited-time character. Unless they have consistently good luck, they aren’t going to be able to get everyone unless they are prepared to spend money. Instead, interested individuals should be going for a small number of select characters, though the right criteria for choosing these characters can see enormous difference from person to person. For example, some people will choose based on how a character plays. In contrast, other people will choose based on a character’s story role. There is no wrong answer when it comes to how people should be choosing the characters that they go for. They will know that they are choosing well so long as they are happy with the choices that they have made regardless of the exact reason or reasons for their happiness. This is one of those things in which people care too much about what other people think could wind up making decisions that they regret.

You Do Get a Bit of Advance Warning

Of course, gacha games tend to be very secretive about what characters will be introduced as well as when which characters will be rerun. After all, their revenues fall if people can plan ahead with perfect foreknowledge, thus making them to make rational choices between everything that they can expect. Still, Genshin Impact does come with a bit of forewarning in this regard. Nowadays, the new characters for the next patch tend to be revealed towards the start of the latest patch. Furthermore, more information is always available to people who are willing to look at spoilers because the next patch needs to be beta-tested before it becomes the latest patch. Other than this, interested individuals can also make some rough predictions based on experience. To name an example, the Archon of each region seems to be released towards the start of each region but not at the very start of each region. After which, they will receive a rerun a few months down the road. There is no guarantee that this pattern will continue, but for the time being, that is the expectation that has set in. As for people who care about mechanics more than anything else, they should just avoid rolling until they see a character that can fit well into their desired roster. Each limited-time character is around for three weeks, which should be more than enough time for some theory-crafting. Be warned that theory-crafting based on beta test information isn’t necessarily the best. Said information can change. Moreover, a larger number of people getting to play with characters tend to make for better conclusions than otherwise possible.

Avoid Limited-Time Weapons Unless You Know What You Are Doing

People should avoid the limited-time weapons unless they know exactly what they want as well as exactly why they want it. Five-star weapons are more powerful than four-star weapons. However, they tend to be designed for specific characters, meaning that they aren’t that necessary unless interested individuals are determined to make a specific character on their roster as powerful as possible. In the absence of five-star weapons, their four-star counterparts can make for perfectly acceptable substitutes. 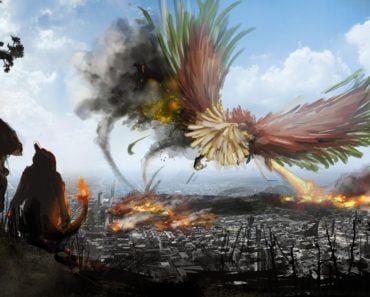 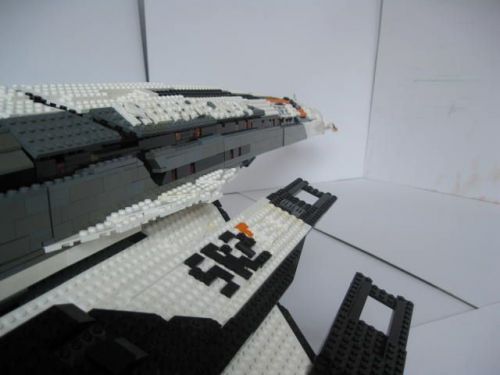 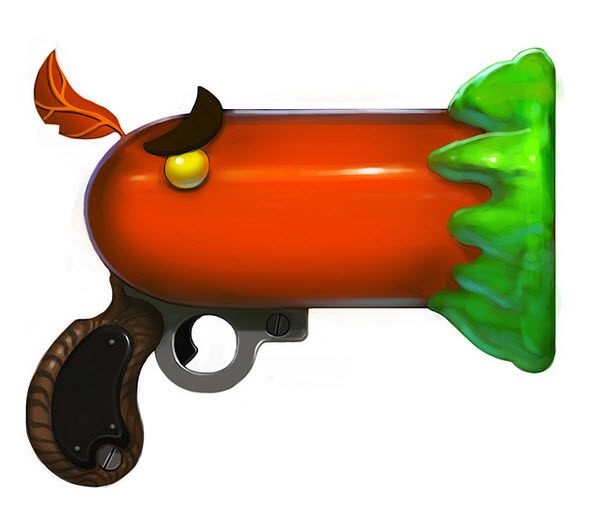 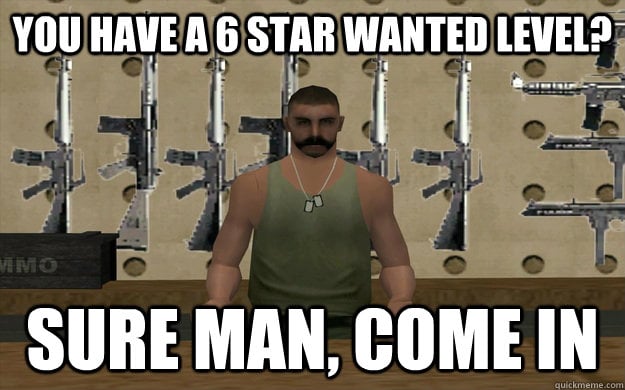