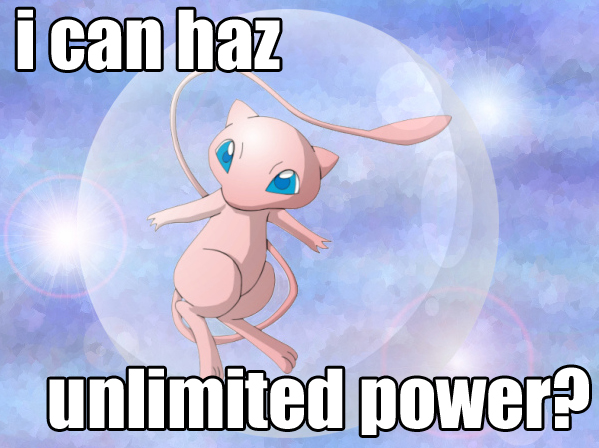 Two things inspired me to write this post. The first is all the talk about Barack Obama promising to buy his daughters a puppy now that he’s president (I hear they want a goldendoodle, which sounds like something from Harry Potter). The second is that I’ve been wandering around in Fallout 3 for thirty #$^%ing hours and I still haven’t found this dog I see in all the damn screenshots. I even beat the main quest line and he showed up in the end cutscene! Sigh.

Anyways, I wondered what other pets I could sub in for him, if I had every other video game to choose from. See what would make the world’s most bizarre pet shop after the jump: 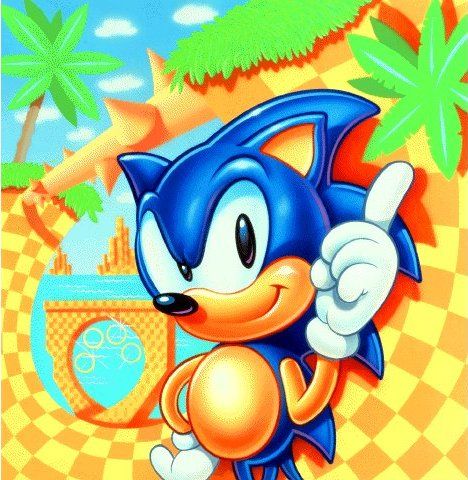 Hedgehogs normally suck ass. They’re spiky and mean and not nearly as cool as hamsters. But what if your hedgehog was blue and could break the sound barrier? Hell yes. And he’d make you rich by bringing you and unlimited supply of gold rings. 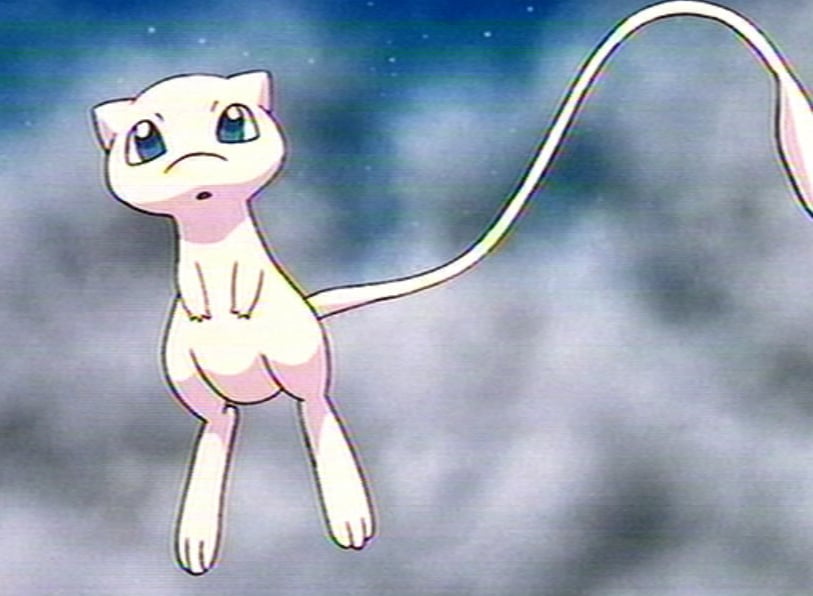 There were 151 300,000 Pokemon to chose from, but I ultimately decided on Mew. He’s friendly, catlike and adorable, not to mention he could shield your entire house with a psychic force field if he wanted to. Also, I’m hoping he can just mentally dissolve the poo in his body for a litter box free household. 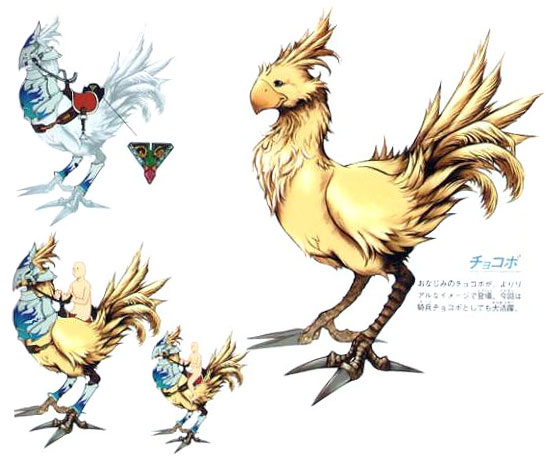 Now I’m talking about a full grown Chocobo, not one of those annoying little baby chripy ones. I want a big one I can ride and put battle armor on. Granted it doesn’t exactly look fearsome riding around on Big Bird, but it’d be cool nonetheless. 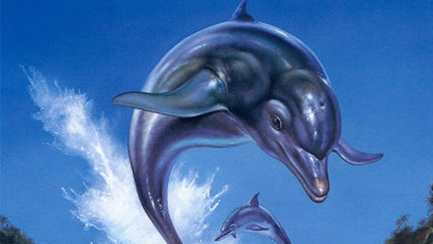 He’s like Flipper, if Flipper could kill sharks with sonic pulses. Fish are generally pretty boring pets, but I’m pretty sure having your own dolphin would be badass. Granted his games kind of sucked (they made a PS2 one??), but he’d be a pretty great pet, provided you don’t mind sharing your pool. 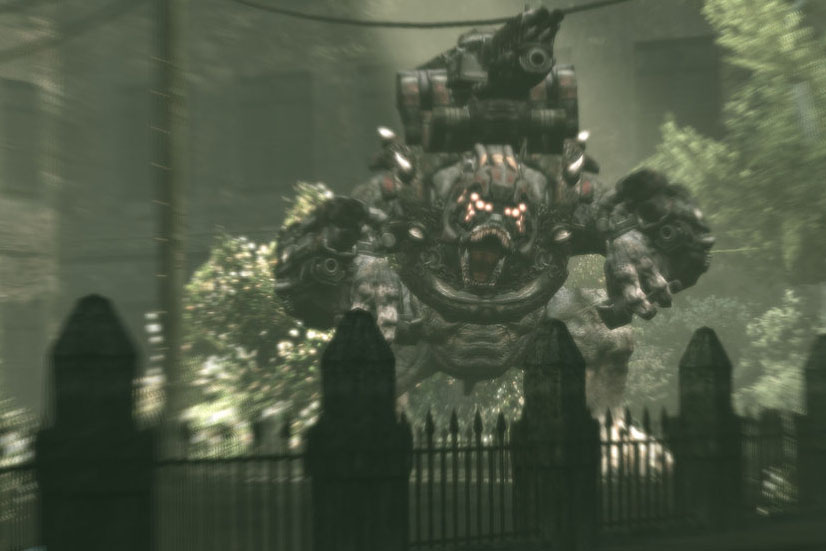 It’d be kind of cool to have a pet where you could literally live on their back if you wanted to. Although I have to say, I’m not sure I could afford the steam shovel would be required to clean up his daily dumps.

6) Epona – The Legend of Zelda 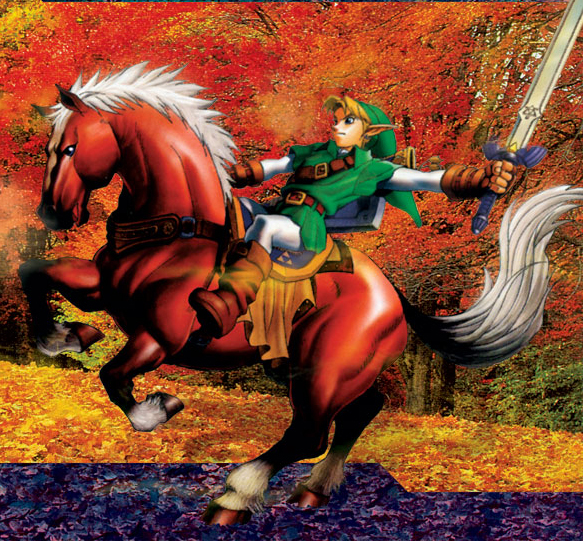 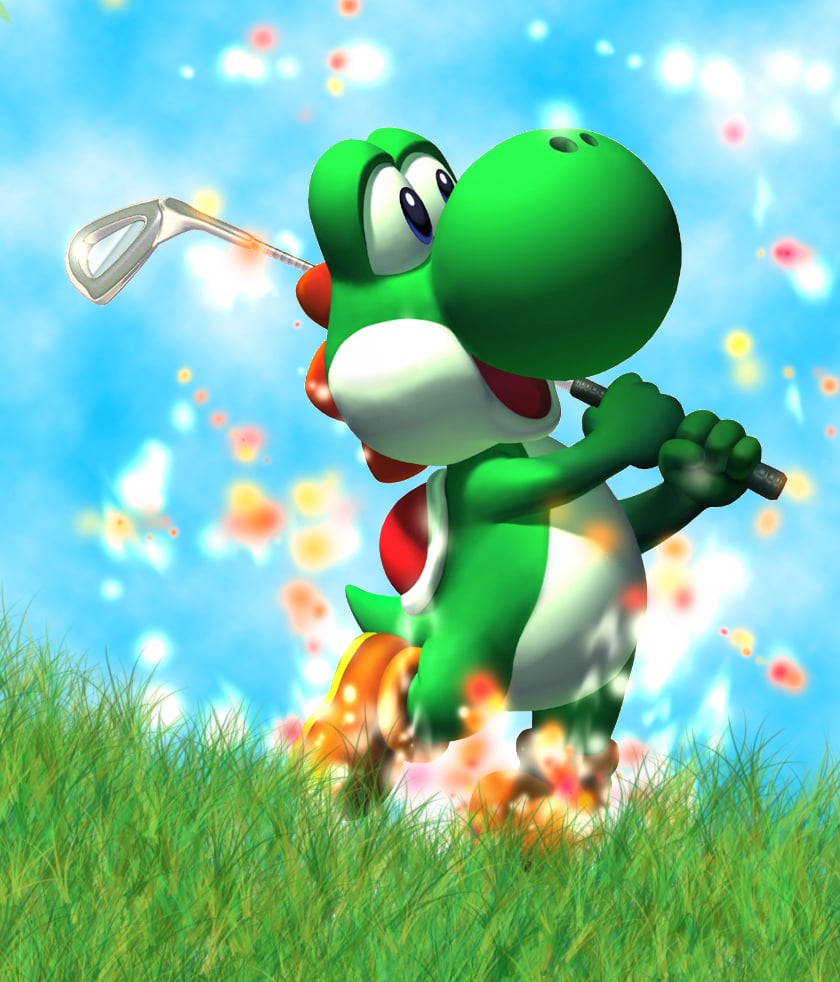 How could I leave Yoshi off the list? He’s been used and abused in various Mario games, often cast into bottomless pits when questing for coins, but he’s always been a true friend. Yeah, he’s a dinosaur, but probably the least intimidating one since Barney, and often is downright adorable. Take him for a walk around the park, and you’ll have all the ladies ooo-ing and ahh-ing in no time, provided he doesn’t eat them and poop them all out as eggs. 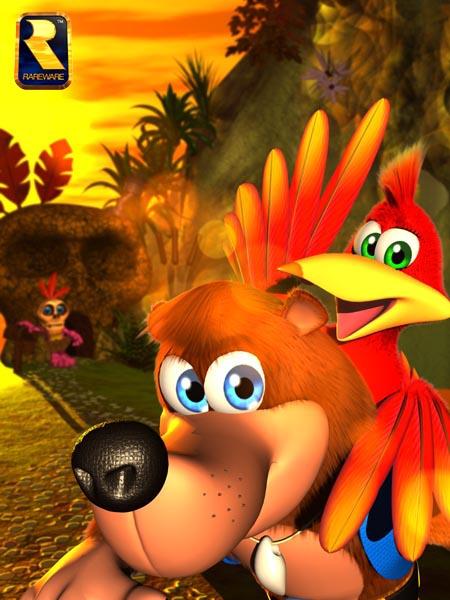 No, not Banjo, what the hell would I do with a bear wearing shorts? I want Kazooie, his backpack residing bird friend. Yeah, he’s pretty damn annoying, but how many other pets can actually help you fly, or even better, shoot eggs out of their mouth? How does that even work incidentally? 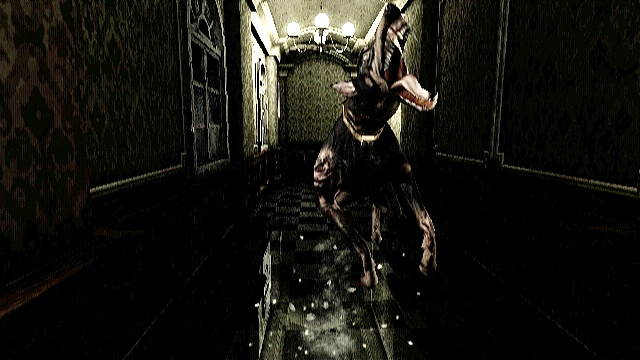 What’s better than a guard dog? A zombie guard dog! Granted it’s entirely possible he might turn on you at any given moment, causing you to wander the earth forever in a state of un-death, but hey, at least no one’s ever going to steal your flatscreen. 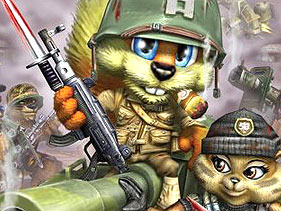 Another Rare character makes the list, but this one is far from the G-rated action of Banjo-Kazooie. He was cute and cuddly in Diddy Kong Racing, but has developed quite the temper the past few years and has frequently been spotted running around with two submachine guns trying to get laid. Now that’s my kind of pet. 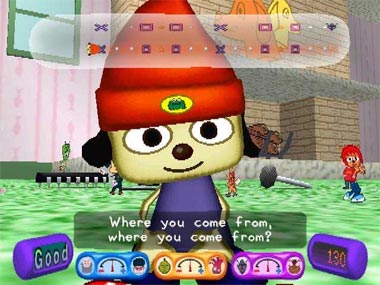 Oh your poodle won a dog show? My dog can %#&ing rap! Granted a few of the animals I’ve selected can talk, but none can spit out mad rhymes like Parappa. He’d be great for parties, but would probably have kind of an attitude in day to day life around the house.

We all know that there really aren’t any good video game film adaptations. Sometimes it’s even laughable to hope that one will be different. I’ve stopped expecting for critically acclaimed films based on video games,…

Hold on a second. I know that Bethesda is known for having a serious amount of detail in their worlds, but this is a new level I never expected. As you progress through the game,… 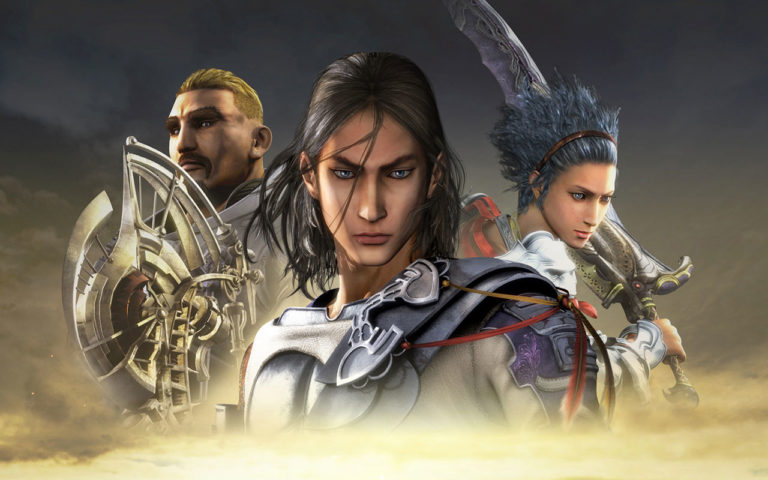 When gamers think of the JRPG genre, the Xbox is likely the last platform that they will associate with them. Microsoft’s Xbox has largely failed to crack the Japanese market, with gamers in the country…

Words can’t really describe just how excited I was for this day. Outside of the infinite replay value of Super Smash Bros. and Halo, the original Mass Effect is one of my favorite games of…

I’m going to wait a while to play Gears of War 3 for myself. I’ve liked the first few games, but I don’t have the urgent need to play it at launch. I’m currently making…

0.5 out of 5 stars I was really looking forward to Brink. I’ll admit it, the trailers hooked me. An FPS with customizable characters, classes, Borderlands-style animation and Mirror’s Edge free running? Sold. So needless…