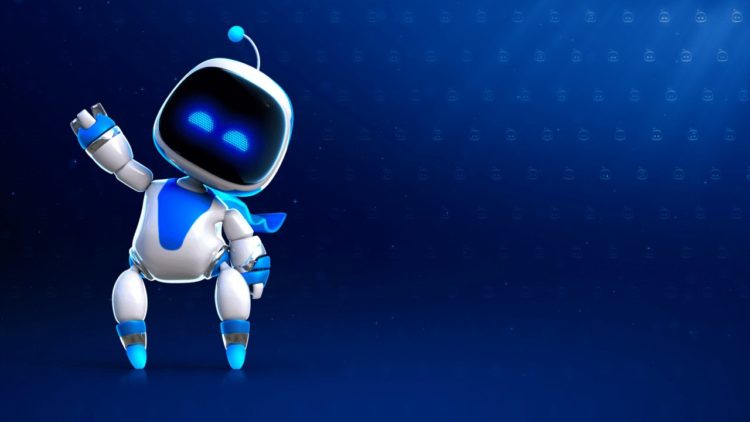 Persona 5 is one of the greatest games to grace the PlayStation family. It’s a JRPG that centers around a group of teenagers that are trying to do in a world that is heavily influenced by corrupt adults. The game has a ton of characters that we would love to see in the PlayStation All-Star’s line up but if there was one that we absolutely need then it would be Joker. Joker is the protagonist and the leader of the Phantom Thieves. His move set could include his ability to control different personas and his use of close-quarter combat.

Aloy has cemented herself as a PlayStation icon. Horizon Zero Dawn takes you through a breathtaking journey to discover what happened to bring humanity to ruin and how the technological apocalypse was triggered. It’s an interesting take on the sci-fi genre and we’re in love with the gameplay. Her move set could make use of the many weapons she uses and even some of the robots that she fights.

Astro Bot is cementing himself as a mascot for the PlayStation brand. So seeing him in the next PlayStation All-Stars is all but guaranteed. His move set could allow him to focus on all the different gadgets that he makes use of.

Bloodborne is one of the greatest souls games to ever come about. The gameplay is addicting and the gothic world that From Software was able to build has fans addicted. They want to know every piece of lore about every character. Who can blame them? The world-building is unreal. If we were to see Bloodborne in the next PlayStation All-Stars game then we would see a level in the Bloodborne universe. The Hunter’s move set could change depending on the costume/weapon chosen to give them an even deeper system.

We need both Joel and Ellie in PlayStation All-Stars no questions asked. They have both become incredibly influential to the gaming landscape in general. In the Last of Us, Joel shows us how difficult it is to form bonds and keep them in a world where the infection has completely taken over. Ellie shows us just how difficult it is growing up in an infected world with The Last of Us 2. In both, we see how many difficult choices one must make to survive and how thin the line is between right and wrong. We’d love to see both of them in some scope.

It was shocking when a Spider-Man announced that its newest game would be a PlayStation exclusive, but it makes a lot more sense when you find out that the rights to Spider-Man are held by Sony. But this is exactly why seeing Spider-Man in his Marvel’s Spider-Man exclusive suit in PlayStation All-Stars 2 would be incredible. Spidey could bring his usual move-set to the fight and if PlayStation really wants to make us happy they’ll include Miles Morales in there as well. Spidey vs Spidey? Yes, please.

The original PlayStation mascot needs to make an appearance. There is no way Crash can be absent two games in a row. Being able to spin our way to victory against other PlayStation icons is something that’s been years in the making.

Having Nathan Hale from Resistance 2 as he struggles with turning into a Chimera himself would be phenomenal. His abilities could center around guns and then go more supernatural with the telekinesis that he gains. We can only imagine how interesting his ultimates would be.

2B has one of the most fun move sets in any game. So being able to get her speed and maneuverability is a must. We’d love to have access to her swords and abilities to take other players for a spin. Landing a combo and pushing your opponent to the edge while you throw your weapon to finish them off seems like a very satisfying combo that we want to see happen with 2B.

Wander – Shadow of the Colossus

Shadow of the Colossus is one of those games that will go down in PlayStation history. It’s brought up every time whenever a list of iconic games is mentioned. It tells a captivating story and we feel that they would be a must for PlayStation All-Stars 2. 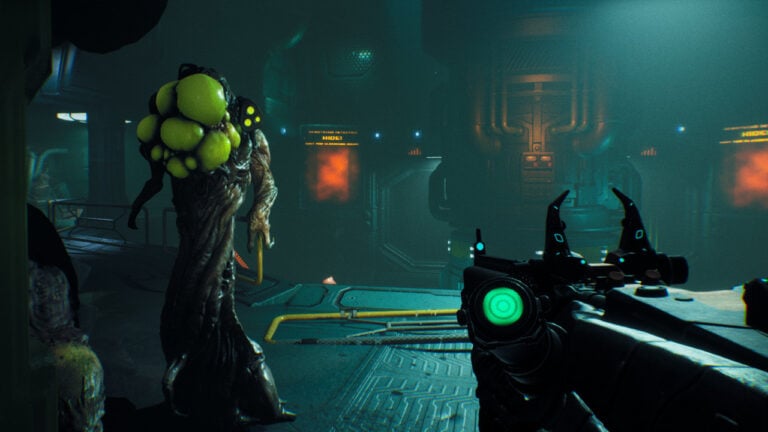 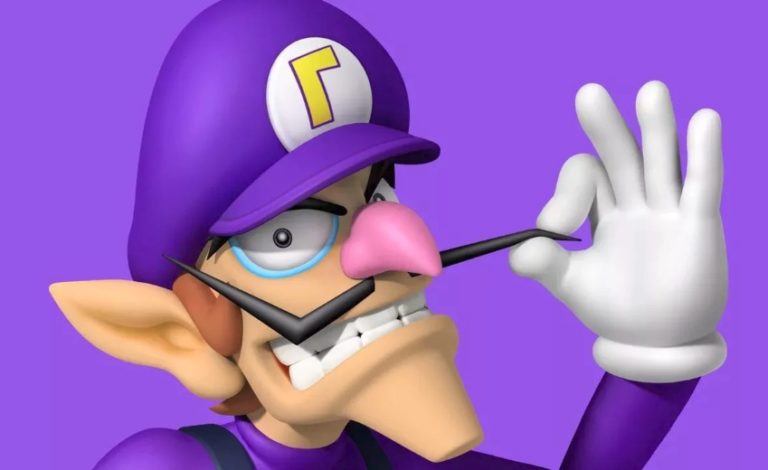