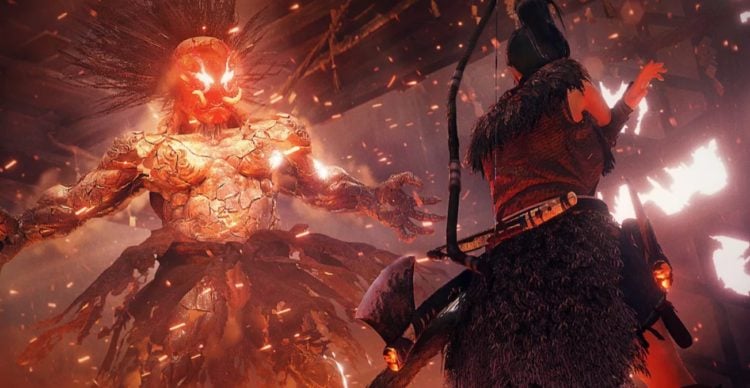 “Nioh” is one video game that put Team Ninja on the global map. While in Asia only 59% of the players found it to be good, in America, fans were blown away with 91% saying it was terrific. With such encouraging reviews, the developers had to sit down and think of how to make even more money since the first game had made over 2.5 million copies globally. “Nioh 2” is therefore around the corner and as we await its release here is everything you need to know about the game.

Fans who enjoyed “Nioh” are eagerly waiting for “Nioh 2” but the release date has not been specified. The most that we have gathered concerning its release is that it will be out in early 2020. That is vague considering that “early” is interpreted differently by everyone. However, the general rule is that it could be within the first three months of 2020, but we will have to hold our horses; for the next three months at least.

Most people assume that everything that comes after the original is a sequel hence even the number “2” is used to signify a continuation of the story. However, “Nioh 2” is breaking the norm by becoming a prequel to “Nioh.” According to its producer, Fumihiko Yasuda, the game will be set in the 1500s unlike “Nioh” which was in the 1600s. Such an incident is no longer a surprise. Even “Game of Thrones” after breaking the record of being the most-watched show on HBC has a few prequels in the pipeline according to Time.

For those who are not familiar with technical jargon, a beta test is when a limited number of people help test an unfinished version of a video game. However, it seems like “Nioh 2” has already gone past this stage. It is now in the open beta stage after undergoing most of the critical testing and is in the final stages of development. “Nioh 2” will, therefore, have its open beta beginning from 1 November 2019 to 10 November 2019. According to Bleeding Cool, the announcement was met with shocked reactions because fans assumed the game was lagging in development.

Any Asian video game producer looking to introduce his product in the market knows that attending the Tokyo Game Show is one way of propelling sales with little advertisement costs. Therefore this year’s event had “Nioh 2” being introduced to the world where they flaunted a demo that had positive reviews. The event attracted 655 organizations comprising both domestic and foreign companies. It is during the event that Team Ninja announced their intention of having an open beta for their video game.

5. It is set entirely in Japan

According to Hardware Zone, “Nioh 2” is set entirely in Japan, unlike the original game. That said, the language of the game is Japanese as revealed in the trailer. Also, everything else is from Japan, including the monsters, aesthetics and a storyline about one of the greatest warlords in Japan.

Reading the plot of “Nioh 2” has to remind you of “Legend of the Seeker” with characters such as Darken Rahl and Keeper of the Underworld. Since you, as the player are half-demon, you will be dragged by other yokai enemies to the Dark Realm as your opponents seek to enhance their powers. While it may seem like it spells doom for the player to be dragged behind enemy lines, it is an opportunity. Upon defeating the tougher enemies, you get high-quality items

Instead of allowing yourself to be defeated, you can get help from two of your friends because the game has a multi-player feature that accommodates up to three players. Still, if no one is willing to lend a hand, you can go for artificial people by activating “Benevolent Games.” The artificial intelligence humans come out to assist, and you can also turn into an A.I. human yourself to help out another player.

In the first game, players took on the role of Williams, an Irish samurai, but this has changed in “Nioh 2.” The new protagonist is half-human, half-yokai meaning the player can customize the character to suit the needs of the game. Due to the yokai inside the warlord, yokai being a Japanese demonic spirit, players can transform into demons to defeat their enemies. As Fumihiko explains to Game Informer, the player is much more than a samurai conquering evil; you become a demon thanks to the yokai in you, and facilitate special attacks.

Team Ninja has had its shares of challenges in the creation of video games. The team was specifically formed to develop “Dead or Alive”, and since then it has undergone significant restructuring after most of the employees quit. Just when they thought they had made a breakthrough with the release of “Dead or Alive Xtreme 3,” they received public backlash. It is, therefore, no wonder that they are now careful with “Nioh 2” to ensure that they do not overstep boundaries. Matter of fact is the original game took 13 years undergoing multiple revisions until it was released. “Nioh 2” was expected to be released this year, but the date has been pushed to next year; better to be safe than sorry.

Besides the protagonist, “Nioh 2” has several other new characters. For instance, there is Sudama, which are creatures that were Kodama but transformed into Yokai. They are introduced as an antithesis to Kodama. Although they pose no attacks, they have an undying thirst of material possessions. Mezuki, on the other hand, is one beast that is ruthless and becomes even fiercer upon entering the Dark Realm. Of course, there have to be more characters but let us wait until we experience the full thrill of the game. 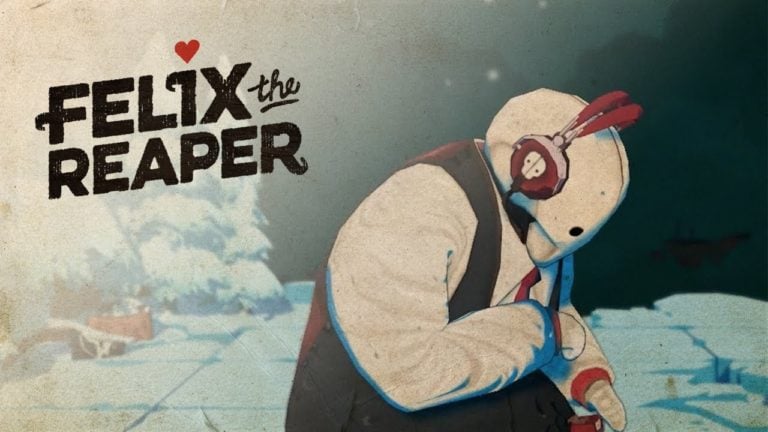 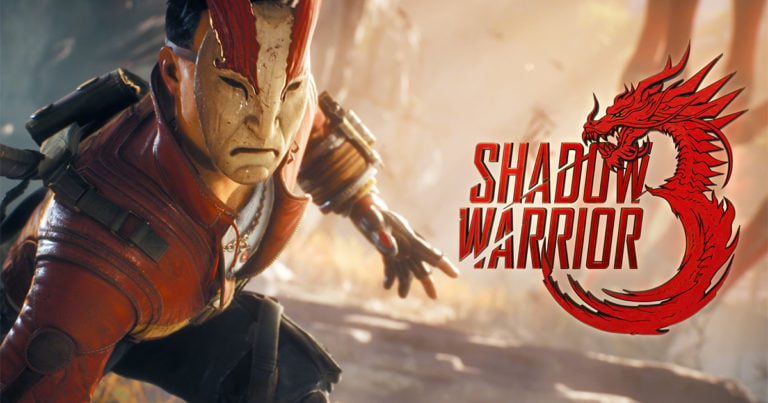