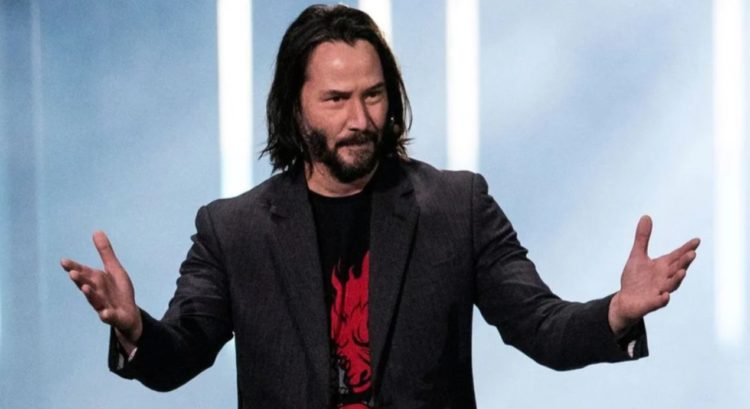 Recently there was some video game news that virtually blew up the internet. Hideo Kojima and Keanu Reeves were looking at working together. When two prominent figures get together, there’s always some interest. However, Kojima has had more than his share of encounters with superstars, and few of them have caught attention in quite this way. We think a Reeves and Kojima collaboration is frankly a brilliant idea, and we want to see it happen. Here are our top ten reasons why Hideo Kojima and Keanu Reeves would make a perfect match.

1. They Want to Work Together

Perhaps the best reason for any partnership is a mutual desire to work together. Keanu Reeves can pass on any project he wants so when he agrees to come in for an audition it’s because he wishes to be there. Kojima seriously considered working with Keanu on a recent project but ended up going a different direction because he felt Mads Mickelson was just the best choice for the role.

2. Keanu Was Almost in Death Standing

If you’ve been living under a rock, you probably still heard about Death Standing. The Kojima game starring overwhelmingly talented Norman Reedus has been getting attention since it was just in the first development stages. Any game that’s as much about who you don’t fight as who you do is bound to be groundbreaking stuff. One of the many confirmed rumors is that Reeves was considered for a part in that game. Ultimately Kojima went with another actor, but not before mentioning he really wants to work with Keanu on any type of project.

When you already have epic status in your field, the only thing you can do to make it better, other than continuing to shine at what you do, is team up with another huge influencer. Hideo and Keanu are both adored and respected in their niches. Putting the two together caused the internet to go wild. It’s not hard to see that we aren’t the only ones who want this to happen.

We know this is an odd connection, but both Keanu and Hideo have been connected with Kanye West. We think it would be hilarious if all three of them ended up working together on something. Kanye famously went looking for Hideo when he heard the game producer was in NYC. Meanwhile, Keanu and Kanye have been featured together in the incredibly popular and silly Animeme Rap Battles. Someone needs to get on the phone and make a Keanu Vs. Kanye game and the only one who could make it truly great instead of just a goofy flash in the pan is Hideo.

In their different ways, both Hideo and Keanu are dreamers. When Keanu was young, he started his career in film at the age of just nine. He was never afraid to chase that dream, which is lucky for all of us since we got everything from Bill and Ted to The Matrix and John Wick out of it. Hideo was a dreamer too. When he was younger, he considered getting into film directing because it was more respectable than video games at the time. Luckily, Hideo eventually gave in to his passion and decided to go for it as a video game maker.

Keanu Reeves is an action star. His job is pretty much literally taking risks and getting paid for it. Sure stuntmen do some of the work, but being an action star is not a safe job or a lazy one. Hideo Kojima may not be kicking in teeth and shooting guns on screen, though he designs characters who do. Moreover, Hideo believes it’s his destiny to take risks and push the envelope by making new and different games. Hideo does this with groundbreaking games and as a part of his business all the time. They may be taking different tracks, but both men are bold and daring, which makes for a dynamic combo if you ask us.

We all love a great action-adventure. Whether it’s martial arts, gun battles, or something a little more out-of-the-box. Action is exciting. It gets your blood pumping and your adrenaline flowing. From space to kung fu, history to fantasy, any setting will do as long as the action scenes roll seamlessly, and the plot is good. We can’t think of two people better suited to make incredible action-packed adventures together than Reeves and Kojima.

For a while there it seemed like, in spite of his truly inspired work and superb talent, Hideo Kojima was getting steamrolled under at Konami. They demoted him and severely limited his creativity. We love Konami games, and we’re sure they deserve a chance to tell their side, but that’s not the point here. Many game developers, upon leaving a colossal industry leader like Konami, might fall by the wayside and simply disappear into some nine to five day job. Hideo isn’t one of those people. Instead, he came back on his own with bigger, bolder dreams and knocked them out of the park. Keanu Reeves has also had points in his career where we thought he’d disappeared or maybe retired. In retrospect that’s just silly, he’s come back like a rockstar every time. Showing up stronger every time we see them, like a character from Dragonball is just one more thing these two have in common. In fact, we’re a little afraid that they might take over the world if they ever decided to give up entertainment and become supervillains instead.

9. Keanu in Video Games and Hideo in Film

They may not have worked together on Death Stranding, but Keanu is no stranger to video games. We know he’s been in games like the Matrix and more recently a John Wick game. Furthermore, Hideo almost took a career path that led to the film industry. As far as we’re concerned, the only thing cooler than seeing the two men make a video game together would be seeing them make a series of movies and the video games to go with them together.

When it comes to awards, Keanu and Hideo each hold many accolades. Hideo Holds the first-ever Lifetime Achievement Award for a game designer at MTV’s 2008 Video Game Awards. Meanwhile, Keanu has a star on the Hollywood Walk of Fame among many other achievements. When you bring two winners together, they’re bound to come up with something that at least gets nominated. We think they’d make amazing games or films that would take home plenty of trophies.

Ten reasons why these two men need to put their heads together barely describes how exceptionally entertaining it would be to see their shared work. We can’t even imagine what they’d come up with, but you can go ahead and put us on the pre-order list now. What would you like to see Keanu and Hideo collaborate on? Let us know in the comments section. 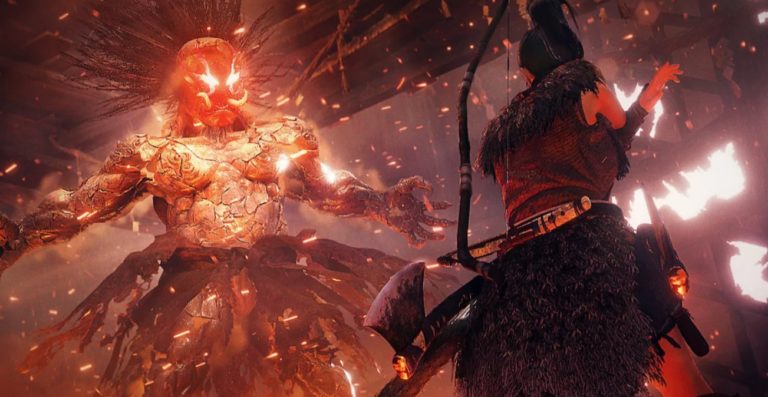