As I continue my march into the 21st century, I’ve now appeared on my second podcast ever. This time, it’s another reader, one you’ll recognize if you hang around the comment section on the site. It’s Ugo Strange, and he was kind enough to have me on his program, The Strange Show, a few weeks back.

It’s essentially a 40 minute interview with me where we talk, movies, TV, comics, video games and all the usual crap we have on the site here. You can see Ugo in the video above, and he really wanted to use this one picture from Twitter where I’m doing the People’s Eyebrow (here’s a non-stretched version).

I had a good time, and if you like the site, definitely check it out as we talk about how it started, my philosophy on reviews and lots more fun stuff.

Oh and the thing he was mad at me about was that I said that Southland Tales was bad. But I didn’t say that, Madison did way back when, so there. I actually kind of liked it.

4 out of 5 stars It’s always a draw to root for the underdog, which is the central premise of Real Steel, but moreover, the film itself is the scrappy fighter who scores a knockout… 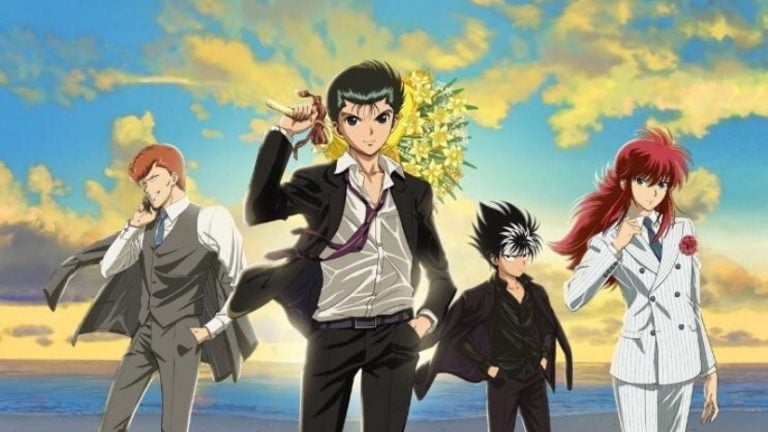 Yu Yu Hakusho is one of the most successful Japanese shonen manga to have ever been created. For proof, look no further than the fact that the initial manga managed to sell tens of millions…

Behind only Pokemon and Disney Princesses, I think I see more Street Fighter fan art around the internet than anything else. Therefore, it’s tough for me to wowed by something in that category, but I…

Look at me, going all the way back to 1957 and picking a classic movie like 12 Angry Men. Aren’t I just so pretentious? No, I’m not, as my favorite movies include 300 and The…

A complex protagonist is difficult to write. It’s the character your audience will be with for the duration of your novel/movie/TV show, so it’s important that you get her right. But it is much more…

I’ve seen Star Wars warped and modified in every way possible, but I don’t think I’ve seen it turned into a 1980s anime until now. In the vein of Dragonball Z, Voltron and others, here’s…