Fortnite continues to be the leading battle royale game on consoles and PC, along with a few other heavy hitters but what separates Fortnite from other games, and battle royales specifically, are their willingness to include silly, and creative, cosmetics and other features based on existing franchises. Each season featured new points of interest, new outfits and cosmetics-related to such outfits, as well as other themed items like weapons. Usually, or more often than not, each season also featured a one-off franchise character, such as Deadpool or Carnage. Currently, Fortnite’s one-off battle pass character is The Foundation, which we cover a little deeper below. Fortnite has been available on almost all platforms for video games, except for iPhone and Mac devices but Epic Games recently announced that with Nvidia GeForce Now the game will see a return to Apple devices. We’ve gone over the details of previous Fortnite battle passes as well as what a Fortnite DC Comics battle pass could look like.

Fortnite was certainly not expected to be one of the best-selling free-to-play games on the market but considering how irresistible Fortnite makes the items that are available for purchase, it’s hard to avoid the want to spend real money on V-Bucks. With the money that the game has earned from in-game purchases alone, there’s no doubt that they redirect that money into making the game better as each season, every few months, the game gets an overhaul which tends to include at least one new mechanic. While the island has always been surrounded by water and has had water prominent throughout the entire game, taking place on an island and all, originally water was nothing short of another obstacle for players. Now, however, water, and items related to it, such as fishing and boating, are all just another way that players can escape foes, confuse them, and have other tactical advantages. Overall, Fortnite has been, from day one as it was the first true cross-progress, cross-platform video game, an ever-evolving game that apparently will shock players with new inclusions every season.

Fortnite has had many battle passes and collaborations over the years but perhaps the most interesting one was the Marvel-themed battle pass that Fortnite had that featured everything from locations to weapons to cosmetics and more. Each Fortnite battle pass has had a variety of differences between them such as highly customizable outfits like Toona Fish and Maya, and other differences. Each season featured several new skins that each have some sort of variety to them, but no season was as heavily themed as the Marvel season, Chapter 2 Season 4. Overall, each Fortnite season has actually brought out some sort of new element from the game and brought it to life, even if it’s highlighting some sort of older lore from the island. Much like Marvel, and as stated throughout our article, Fortnite has included DC Comics characters throughout Fortnite instead of overloading an entire season. Overall, considering that Fortnite has had a comic run in collaboration with DC Comics, I wouldn’t be surprised to find that characters are included in the game for the far foreseeable future.

As stated above, Fortnite had an entire Marvel-themed season from bosses and weapons found around the map to a Tony Stark-themed car and a battle filled entirely of Marvel cosmetics. With DC Comics, the possibilities are just as possible as they were for Marvel with the first thought of a DC vehicle in Fortnite being the Batmobile. With a Batmobile in the game, there could be a great chance for the developers to include new mod tools to give gamers either tires, grappling hook, or some other tech to give them an advantage with a vehicle. A reason Fortnite hasn’t done something of that magnitude with a DC-themed battle pass could be due to the fact that new DC Comics cosmetics grace the item shop and Fortnite Crew benefits more often than Marvel, especially lately. As well as having cosmetics that DC-themed in the item shop and available for Fortnite Crew subscribers, Fortnite also had a Fortnite/DC Comics collaborative run that most recently released a one-shot tie-in. The latest one-shot featured Batman, The Foundation, and The Batman Who Laughs and digital and physical buyers of the comics that released collaboratively with Fortnite and DC earned a variety of cosmetics that featured Batman, Harley Quinn, and others. Potentially, the only issue with a DC Comics-themed battle pass in Fortnite would be that DC has incorporated many of its characters into the game already, as well as when Tilted Towers became Gothan City for a small point in time during Season X of Chapter 1. 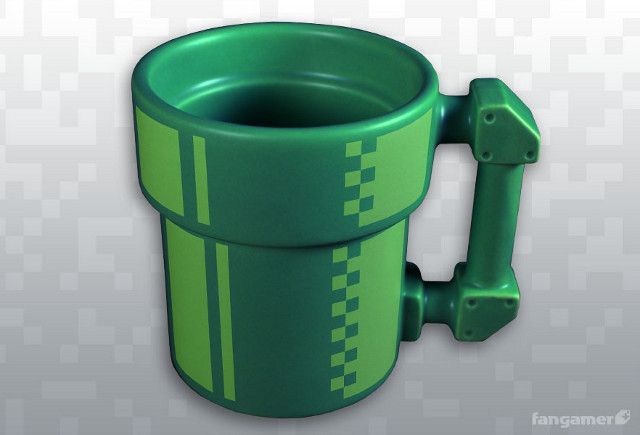 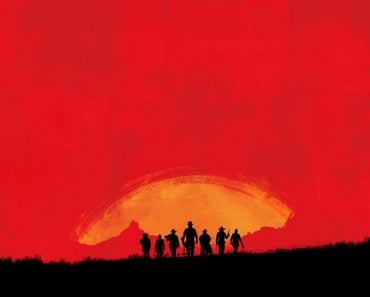 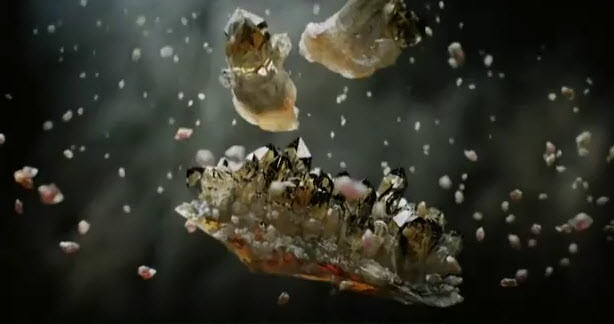