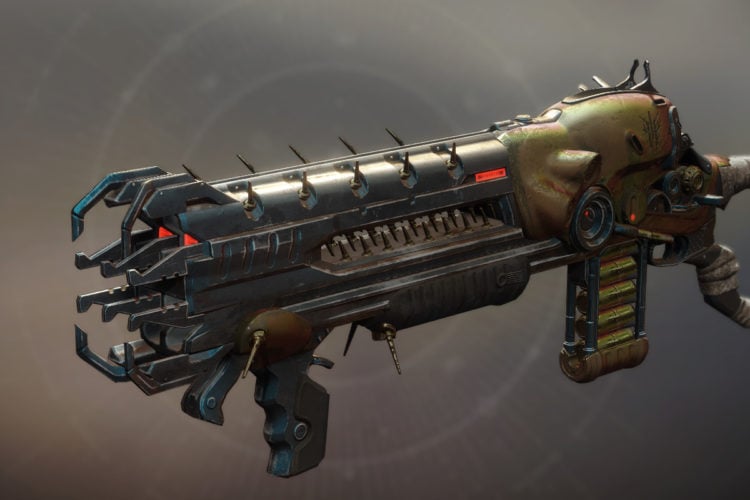 Many Destiny 2 players are looking to get their hands on their very own Lord of Wolves shotgun. However, according to Bungie, the developer of Destiny 2, is considering to nerf the weapon as recent changes to the shotgun have caused it to dominate the crucible. Notwithstanding, you can still get your hands on this critical-damage weapon. In case you are wondering what the fuss is all about, let’s break it down for you by answering the question that’s probably on your mind right now.

What makes the Lord of Wolves shotgun so good?

Unfortunately, the weapon has since been nerfed. On the bright side, even after losing its dominating power, it is still a pretty powerful choice in the crucible. According to VG24, the first perk of this shotgun is the shrapnel launcher, which fires short-range bursts of solar damage that rip through your enemy. The weapon’s rapid-fire ability makes it suitable for use when fighting an enemy who is using their super while in flight. Another perk is ‘release the wolves’ which, after defeating an enemy, doubles the number of projectiles per burst. This lasts for a short period of time. The feature is particularly helpful when you are in horde mode. It enables you defeat a large number of enemies quickly while racking up some serious damage skills to use on stronger enemies.

The Lord of Wolves shotgun comes with three other perks, which include: Moderate recoil control with a slight decrease in handling seed, a chambered compensator that increases ability, and an extended mag, which increases your magazine size but decreases your speed in reloading. All these features combined make a pretty powerful weapon that many are itching to get their hands on. Now that we have seen why the Lord of Wolves shotgun is so popular let’s get to the good part.

How can you get it?

You are probably hoping for a direct answer, but unfortunately, there is no straightforward exotic quest that can grant you the Lord of Wolves shotgun in Destiny 2. Also, the shotgun is not available as a direct drop in the world. The only sure way to obtain the weapon is by completing quests for Spider. According to Fandom, Spider is the leader of a fallen crime syndicate, which is located in the Tangled Shore. When the scorn took over the area, he allied himself with the Petra Venj and the Guardian to clear the region of scorn and other Prison of Elders escapees. Spider serves as the area’s primary vendor. He assigns bounties, provides material purchases and exchanges, and also smuggles items across the region. His organization was established in the Tangled Shore before the events of the forsaken and the chaos were sowed by the scorn.

He is fluent in English, second only to Variks, the royal. Spider prefers to negotiate conflicts rather than resorting to violence. He also has a strange fascination with human culture. Often, he is seen playing with fragments of a dead Ghost and prefers Ghost Fragments as payments for accepting bounties. During the forsaken campaign, you encounter Spider and get to complete some of his bounties. Lucky for you, these bounties are pretty easy to complete. They involve finding and eliminating an enemy in a particular lost sector. On the downside, the bad news is threefold. First, you need to find Ghost Fragments on the tangled shore to trade with Spider so that he gives you bounties. You can find Ghost Fragments by participating in these activities:

By running around and completing public events, you are awarded more points than those in typical completion. While doing this, you pick up and complete patrols. Patrols are good because you get to kill enemies and collect parts from them. The maximum number of parts you can carry is 10. Once you’ve got them, you can trade them with Spider for some Wanted Bounties. The other bad news is that the bounties take you around the world of Destiny 2; hence can be time-consuming. You can minimize your travel time by using teleporter portals or Rick’s portal gun. All you need to do is select your destination and walk through a portal.

Destiny 2 has a lot of fans around the world. If there is one thing that turns on gamers, it is the possession of the best weapon and gear in the game. The Lord of Wolves is by far the best weapon in the game – this is according to some Destiny 2 players. If interested in it, use the above information to acquire it.

However, If you are weak at heart and give up easily, then getting this weapon will be a daunting task for you. We recommend enjoying the gameplay itself rather than the accomplishment of set objectives. That way, you are more comfortable doing as many Wanted Bounties and other tasks as you need to get this reward. Some Destiny 2 players often find the Lord of Wolves without even looking for it. They complete random events to acquire Bounties but in the process get a sweet surprise. 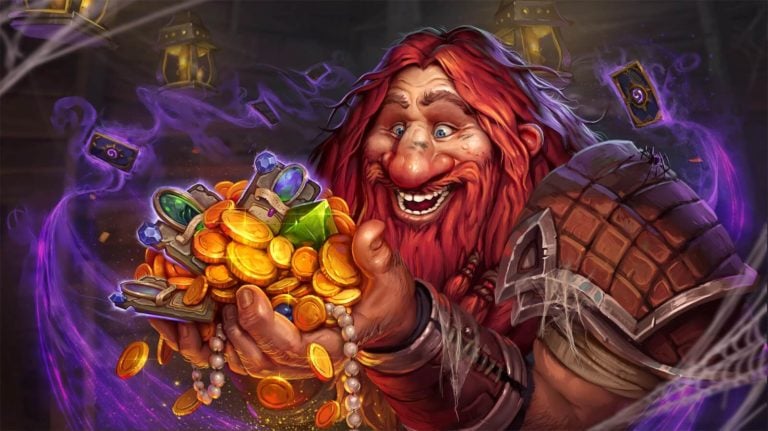