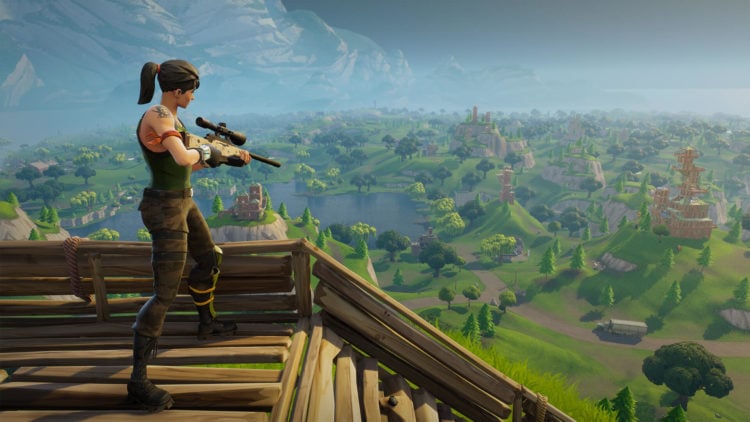 Do you consider yourself to be a technical guru when it comes to video gaming? While the NPC and computer players have evolved over the years, there really is only one way to truly test your skills. And, that is to hit the online world and compete against millions of player from around the world. Multiplayer gaming is an industry that is always evolving and continues to keep fans engaged year after year.  So, with so many platforms and games available which are truly worth your time? 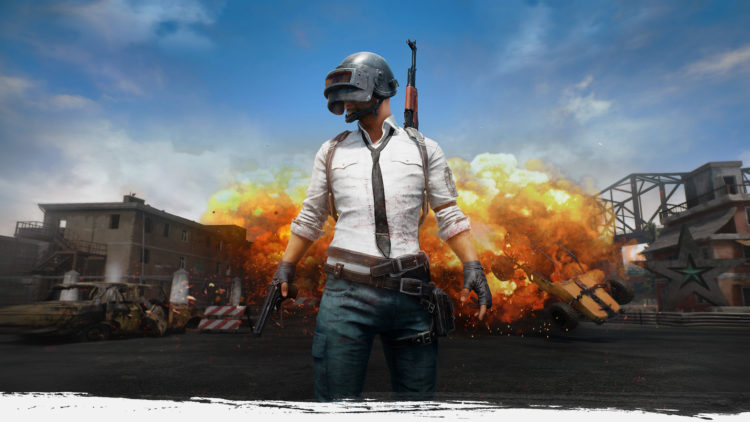 PUBG has been right at the center of the multiplayer industry even since its mythical rise through Steam. Unfortunately, this game is only available on PC or Xbox One, but if you are lucky enough to own one of these systems, you should indulge immediately. This game is basically a survival game where your instincts will be put to the test. Just imagine if you were stranded on an island with 100 other hungry and angry individuals all seeking safe shelter, weapons, and food. When you combine this with the game’s sheer scale of detail, PUBG is without a doubt a must own from any PC or Xbox player.

Created by Epic Games and available on PC, PS4, and Xbox One, Fortnite didn’t quite achieve the success that it hoped for during its initial release. However, within just weeks and months of its release, EPIC found a new and exciting way to remix this game. They took all of the original game’s best features and stuck them into an all out battle royal type battlefield. This game is must faster paced than PUBG and it comes with a unique on-the-fly building system. If you play your cards right, you can literally spend the later part of the game hunkered down in your very own make a homemade fort. 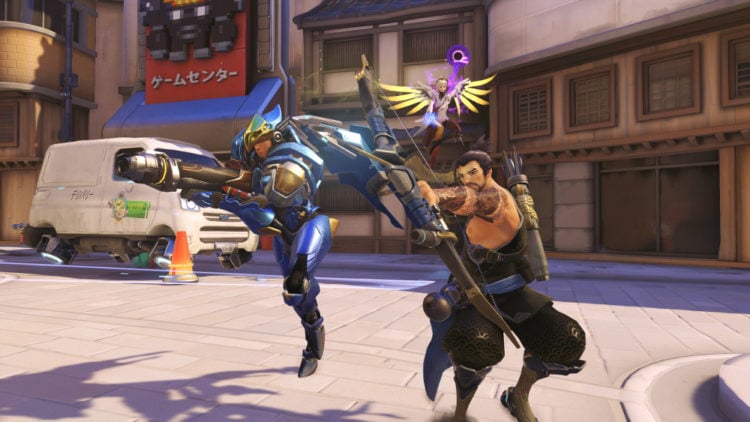 Unless you have been on a Philippines Tour Packages trip for the past decade there is a good chance that you have heard of the Blizzard Company. They are highly known for Diablo and other epic games. It won’t be too long before they go down in history with their first person shooter Overwatch. Available on PC, Xbox One, and PS4, this game is extremely similar to that of Team Fortress 2. Backed with its outstanding artwork and player specific roles, you truly have to work with your team in order to take control of the battlefield. 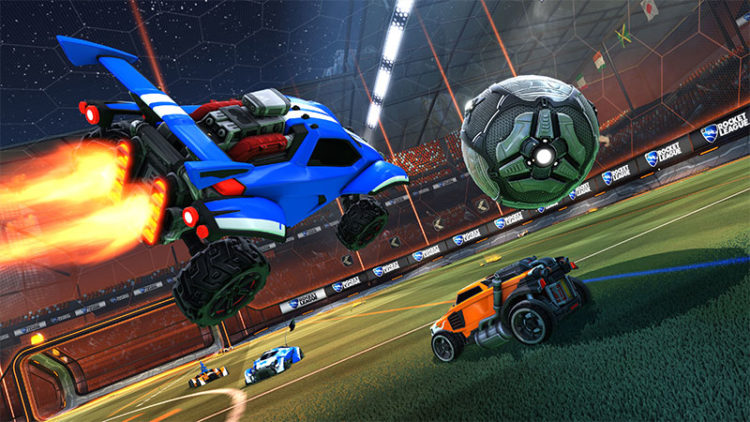 Created by Psyonix and available on PC, Xbox One, PS4, and Nintendo Switch, this high-octane game is a must for any gamer. You don’t particularly have to like soccer or fast cars to enjoy this game, although it helps if like both, because that is basically what the game is based around. With enough time and skills you can launch your truck in the air, pull off a few barrel rolls, and make the game-winning goal for your team. Just remember to use your boosts wisely, as this game is in its fourth year and many players have come close to mastering the field. 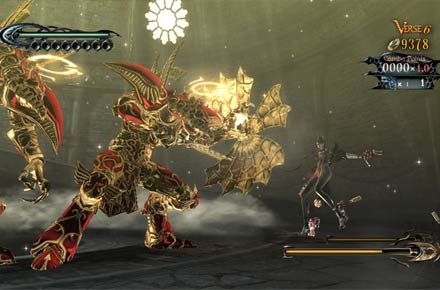 I’ll be honest – I’ve never been a huge fan of first person shooters.  While I can fully appreciate the genre and the relevance of games like Halo and Modern Warfare, I’ve always preferred a… 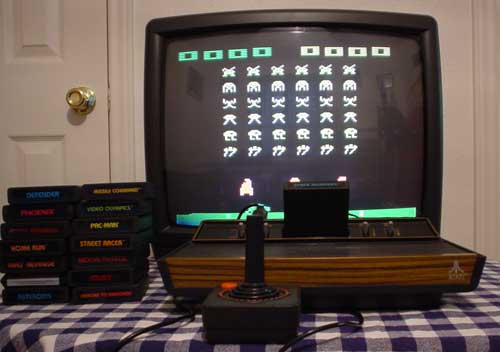 This is in no way a cry from me or wish that video game return to the old way.  I think the technology and innovations that we’ve seen in the gaming industry have been incredible…

(click for full size) Naughty Dog came out with their own version of a holiday card featuring the casts of Uncharted and The Last of Us. Sadly, Crash Bandicoot is MIA, unless he’s hiding somewhere…

Artist Aled Lewis has come up with my favorite digital art series I’ve seen in quite some time. He’s taken a whole host of iconic movie and TV punches, and rendered them in 8-bit form….

Continued from Chapter 3: Apotheosis God bless the hipsters and everything they stand for! The hipsters brought back vinyl for the masses. Back when it was super cool to steal full albums from Napster, Limewire,…