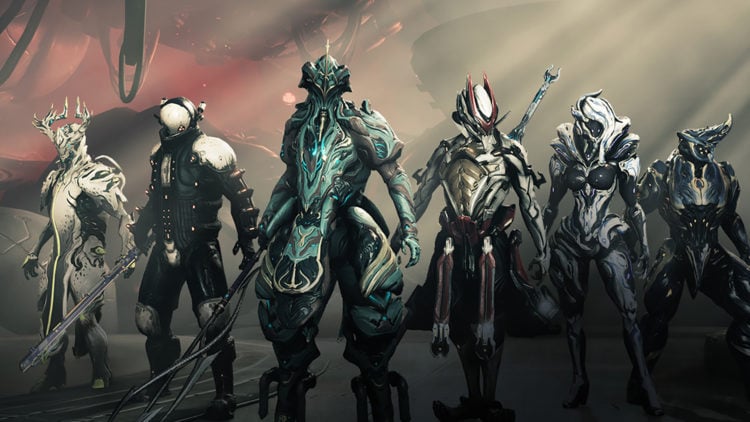 There’s no easy way to say this, but trading is a pretty involved process in Warframe. Nothing worth doing is ever simple seems to be the motto Digital Extremes chose for this outstanding game. Even though it’s not quick, it’s well worth the time to learn how to make a good trade. On the plus side, that’s why we’re here with this handy tutorial on exactly how to make the best of your tradeables in Warframe. Stick with us, and soon you’ll be trading it up like an old pro. Making the right deal can make your whole life simpler, or at least get you what you need to finish up a particular area much more easily.

If you’re feeling a little stumped and you can’t even figure out how to unlock the ability to trade, there’s an easy fix for that problem. Before you can start trading, you have to reach Mastery Rank 2. You might not be there yet, in which case, all you have to do is keep leveling. Once you get enough upgrades, you have to take the Mastery Test. Iwoply over at YouTube has a great tutorial on how to handle the test with ease Your Mastery Rank will determine how many trades you can make in a day. For those who are working on reaching that level, focus on your Warframes, companion, and weapons. You’ll need seven thousand five hundred Mastery points to rank up.

Pro Tip- The number of your rank is the same as the number of trades you can do every day. Founders are allowed two extra trades per day.

Once you have the ability to make trades, things get interesting. There are only two places you can go to make a swap. The first is a clan dojo. Every clan has one, so they’re easy enough to find. It doesn’t matter if you’re not in the same clan, all you have to do is send an invite for them to visit your dojo, or have them send an invite to you. Either way works fine. Your other option is to head over to Maroo’s Bazaar for a chance to swap out what you don’t need. You’ll find the derelict Relay orbiting Mars. It’s easy to identify by the fact it only has a single hangar, unlike functional Relays. You can always cruise the Trade Chat to find trade partners.

There’s not much to this step, but knowing what the alphabet soup means will help you make a trade. There are a few simple ‘phrases’ to learn, and it won’t take long to memorize them. You’ll see the following letter designations associated with trades in chat.

Select the Trade option above your Emote Wheel once you’re inside the Concourse. Keep in mind that the trade policy is items for items only. Promises of things like clan memberships are not enforceable, so don’t let yourself get duped. Press Q or down on your D-pad to put yourself in Vendor Mode. Next, select any items you wish to trade. Your offerings will be displayed above your character’s head. The same goes for other characters who are offering trades if you want to check them out.

When someone wants to trade with you, they’ll press X. Similarly, if you’re going to trade, you need to select the player and press X to trade with them. There’s a ten percent tax rate on all trades at Maroo’s, so make sure you take that into account when you’re budgeting for your trades or listing them.

Make sure you use the PC phrase regularly and shop for the better deal. Saving a little time usually isn’t worth making a crummy deal. Especially if you have to go to Maroo’s to find what you need, things can be a little confusing at first. Feel free to bookmark this page for easy reference in case you need it the first few times you trade there. Since trades are based on what other players have to offer, you may not find everything you’re looking for in one location or on the same day. Keep an eye out for the things you need most, but watch the prices too so you don’t end up losing out unnecessarily in the process. Now that you know how and where to make a trade, all you have to do is get good at it.

httpv://www.youtube.com/watch?v=BqjrH7e6Ggc Minecraft is one of those games that’s insanely popular, and as such I know I should give it a shot, but I just haven’t found the time yet. I’ll get there someday, but until… 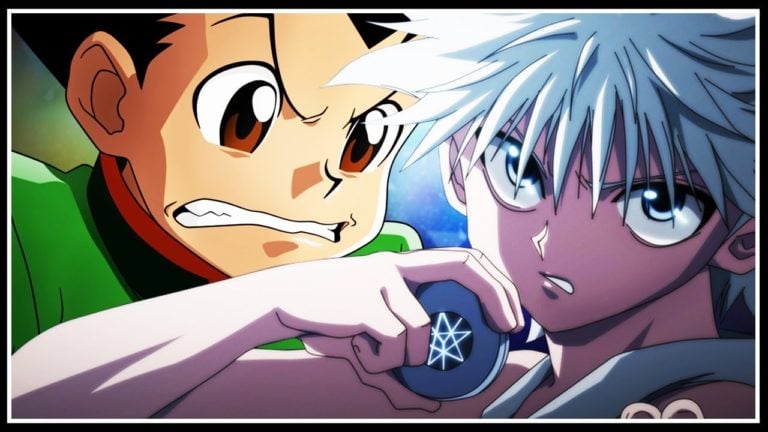 Hunter x Hunter is one of the most notable shonen franchises of recent decades. For those who are unfamiliar, it is centered on a boy named Gon Freecss, who sets out to become an elite…

I hate smoking, and therefore have an uncontrollable prejudice against smokers (you make my air smell bad and increase my health care costs), but I can’t deny that this video game inspired cigarette is a little bit…

(you’re really going to want to click to enlarge) And here all this time I thought that Pokemon were ALREADY drawn in traditional Japanese artwork style, but here I go thinking Manga is the only…

(click to enlarge) I like to imagine that they came to the fair separately, and this was taken right before the moment they turned and accidentally bumped into each other. “I like your Mario hoodie.”…

This is something that’s been on my mind since the original Modern Warfare, where the concept of killstreaks always irked me for a few reasons. There are two sides to two different debates about the…