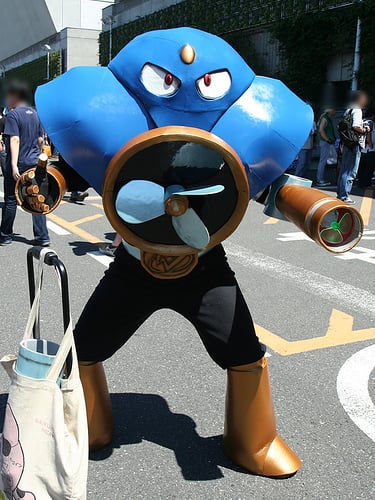 Yesterday marked the release of Mega Man 10 for WiiWare; there are scheduled releases for the PlayStation Network and Xbox Live Arcade to follow a little later in the month.  Like Mega Man 9, this tenth installment of the franchise features throwback 8-bit graphics and, if it’s anything like its downloadable predecessor, it’ll be hard as hell, too.  I had a blast with Mega Man 9, so I’m not going to hesitate to fork over the cash Microsoft points for this latest edition.

Mega Man retains his classic design, but the buzz – as always – is about the new evil robots.  Blade Man?  Solar Man?  Sheep Man???  They look and sound pretty strange, but Gutsman worked, so whatever.

Speaking of looking pretty strange, in honor of the new Mega Man game, I created a gallery of Mega Man cosplay featuring not only Mega Man himself, but some of the other characters and Robot Masters from the franchise.  Enjoy.

I have a feeling Air Man may have some trouble breathing: 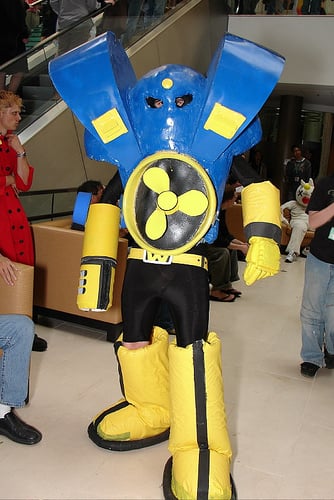 Shouldn’t they be shooting Dr. Wily? 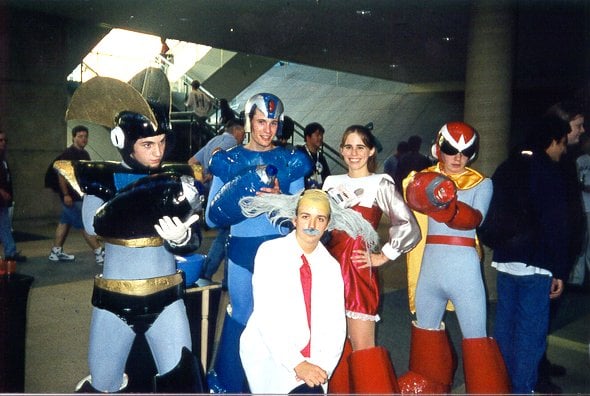 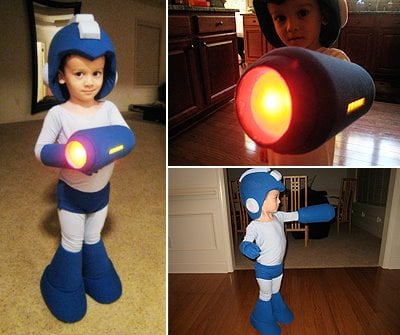 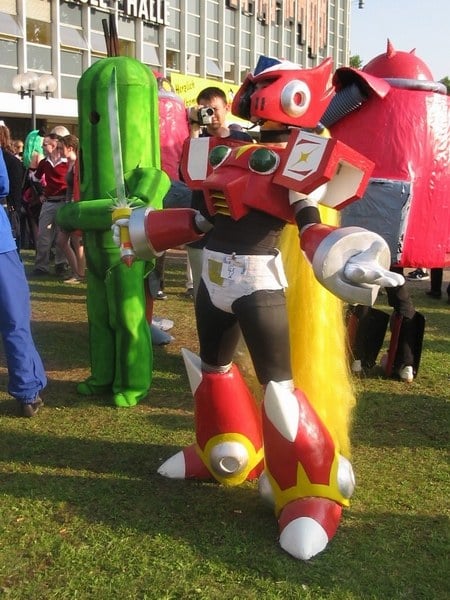 Mega Man on the Rush Jet: 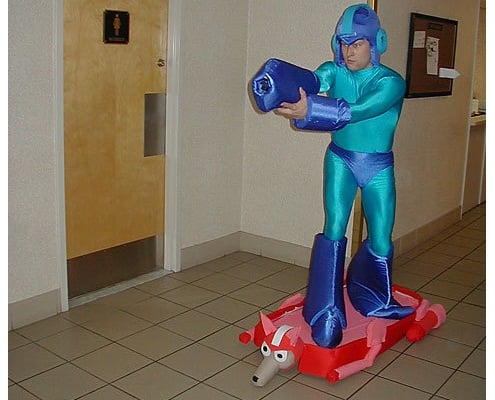 Cut Man could have done a bit more with his costume, no? 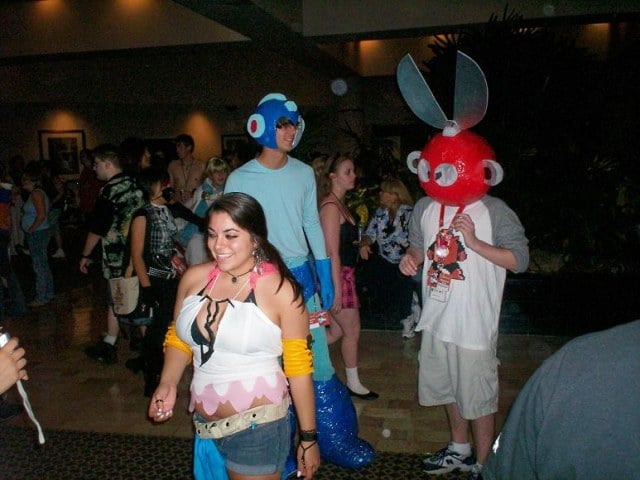 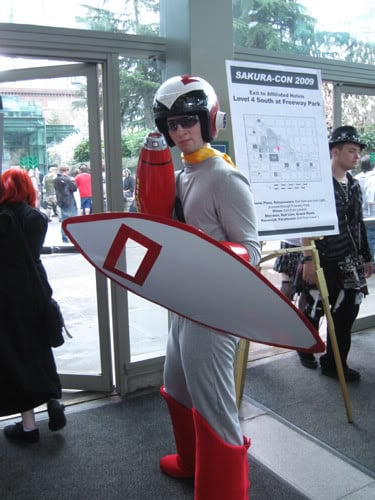 Metal Man by, if you couldn’t tell, RedNinja44: 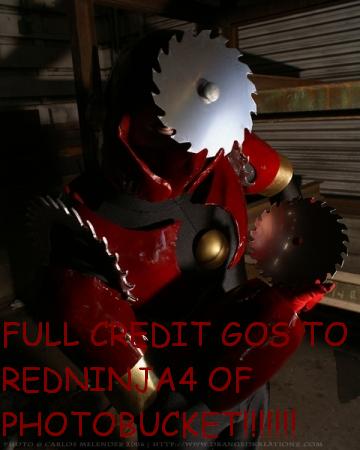 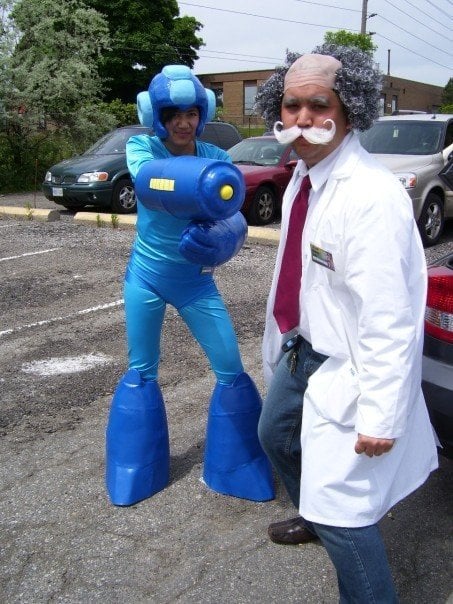 The man and his creator: 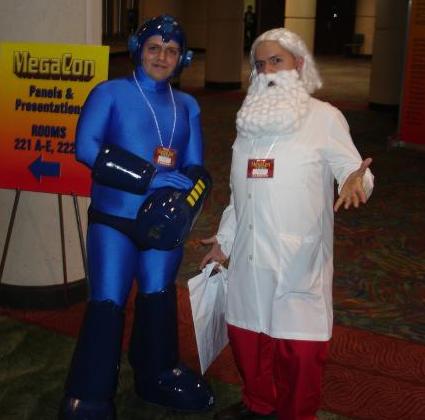 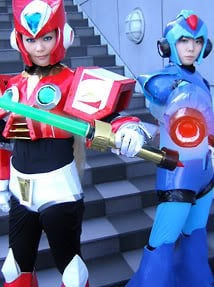 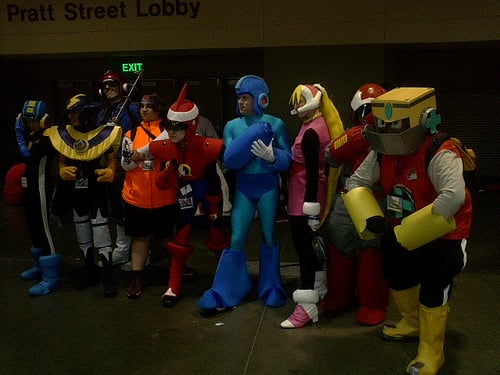 (click to enlarge) Well here’s a game that I would pay an obscene amount of money to make a reality. Where’s the Kickstarter page damnit? But sadly, this side-scrolling Shawn of the Dead beat-em-up in…

I’m not sure if this is the first time Zelda has been given the Game of Thrones treatment (or even the first time on this site, for that matter), but this video is awesome and… 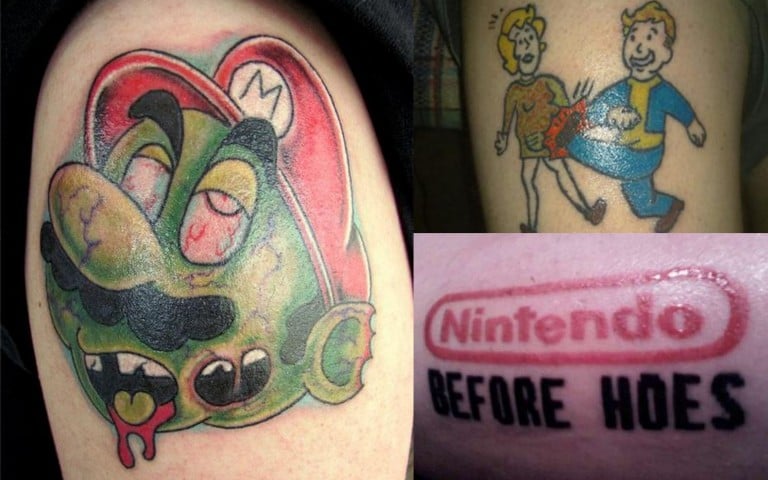 If there’s a sector of pop culture that knows how to celebrate a hobby, it’s gamers. Just check out their fan fiction. Or soundtrack covers. But now that video games are finally mainstream, the modern…

People tend to complain a lot about movies that have bad endings, but if you think about the upwards of forty hours you can put into some games, the let down is far more severe…

(click to enlarge) I’m not sure how many of you actually “click to enlarge” when I instruct you to, but trust me, this is one time you should obey. What you see here looks like…

“Pokemon Scarlet” and Pokemon Violet were announced by The Pokemon Company in February of 2022 and will be the next, and 9th, generation of Pokemon, bringing a new region and a new Pokedex with it,…