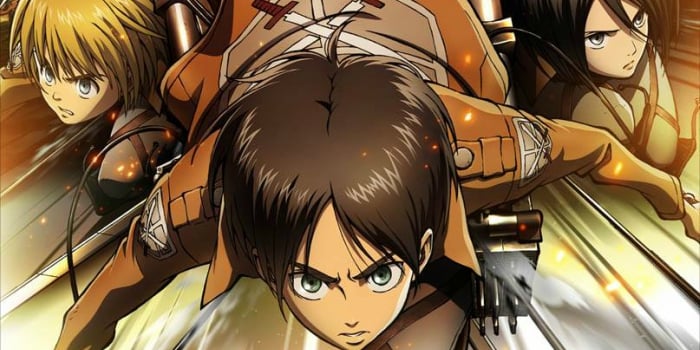 Manga is the company that has brought the world the “Attack on Titan” anime that has soared in popularity over the past few years. The first editor, 41 year old Jung-hyun Park has been a major contributor to the success of the program thanks to his editing skills, but sadly, has been arrested recently for suspicion in the death of his wife last year. Innocent until proven guilty is a principle that many believe in, but it is becoming apparent that the majority out there are not taking this attitude towards him.

The editor called emergency crews on August 9, 2017 to report that his wife had collapsed. When crews arrived they found her face up at the bottom of the stairs and she was pronounced dead at a local hospital an hour later. It was not until recently that investigators determined that Jung-hyun Park’s report of how the incident occurred could not be confirmed through the evidence that was collected. This is what led to his recent arrest. We looked into the situation more in depth. Here are ten things about Jung-hyun Park that you probably didn’t know.

Often when there is negative publicity about a person, the only things that are reported are the negatives. Jung-hyung Park and his late wife have four children. It is bad enough losing a mother, but with the father being accused of committing her murder, it must be terribly difficult for the kids at this time. They have lost one parent and stand to lose another if he is convicted.

2. He is being vilified by media

The news and social media is buzzing with the news of his recent arrest. Suspicion of murder is a weighty charge. We’ve read multiple reports that are weighted with about fifty percent of them just reporting on the facts and some others that have already suggested that severe punishments should be levied. If he did commit the crime then the negative press may be justified, but if he is acquitted then that is a different story. We’re holding a neutral stance until it all shakes out.

3. Manga industry is embarrassed by the reports

There have been some within the Manga industry who have stated that this is embarrassing for the industry. There has been a comparison by one with the O.J. Simpson case. Murderers and child molesters have also been brought up in one commentary.

4. Park is a vice editor

Jung-hyun Park is still working as a vice editor. This is a good position to hold and so far the recent events have not interfered with this aspect of his career. He has continued to work since 2009 in his current position.

5. Some in the Manga industry are calling for a ban

There have been comments among those in the Manga industry who appear to have already convicted park of the charges. Suggestions that people who commit violent crimes should not be allowed to work within the industry have been made. It’s not known if these sentiments shared by a few will have an impact on his future career.

Although Park has been arrested for suspicion of murder, there is much about the case that is not yet known. We’ll need to wait until more information is released before making a judgment as to whether he is innocent or guilty. It is best to reserve speculation until all of the facts have been presented.

7. Park changed his story for police

The initial statement that Park gave suggested that the death of his wife was an accident. After initial investigation revealed that she died from suffocation or strangulation, Park changed his story. He then claimed that his wife committed suicide and that she hanged herself from the handrail. Because there was not enough evidence to prove this, Park was arrested six months later.

8. Little said about his accomplishments

The news is filled with reports about Park’s recent arrest. Instead of offering information about his accomplishments, all that we see are the details of his arrest and what is known about the crime. There are just a few bits and pieces available about his contributions to the “Attack on Titan” Manga series as first editor, but little more is said about him, other than recent legal problems.

9. Support from his employer

Of the few who are not jumping on the bandwagon of imagining his guilt on the charges, his employer is remaining neutral. The Kodansha company is remaining mum and declining to comment on the case. They are not making any statements one way or the other.

Jung-hyun Park is still actively employed. He has been retained by the Kodansha company despite the allegations that he committed the murder of his wife. It is not known how the company will react after the case begins to commence in the legal system, but for now, it is business as usual.

A lone man stands on a broken, old highway, with the wind blowing in his hair. In front of him he has miles of destroyed and dilapidated Washington D.C to explore. But a big part… 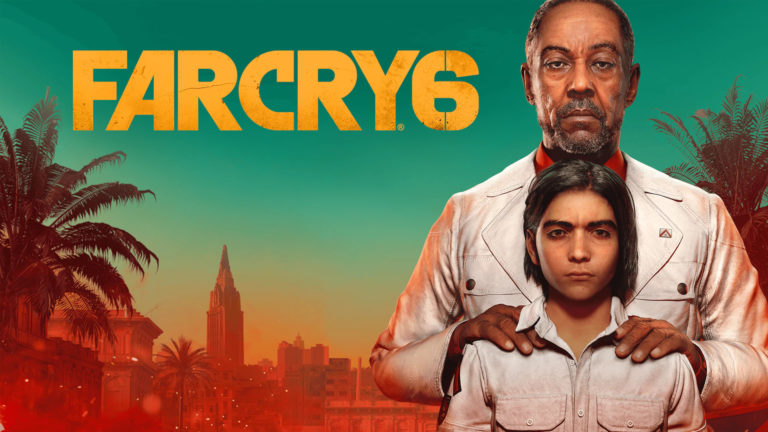 Epic Games silently started their newest season for their hit game “Fortnite” and within its first week players have been told, and shown through the new season’s cinematic trailer, that building has been wiped from…

Super Smash Bros. is without question one of my favorite games of all time, but my love for the title has nothing on this guy, apparently. Lacking an appropriate ’80s van, he decided to spray…

Boo may be my favorite Mario Part character, but when you came across him during any of the Mario games, he was a lot less fun. Perhaps if Mario and Luigi had access to Ghostbusters…