Resident Evil is one of the most popular franchises in gaming, with over 100 million copies sold since the series began in 1996. The series helped usher in the survival horror genre before going on to perfect the third-person action format with Resident Evil 4. This makes it a perfect franchise for Epic Games to collaborate with and add characters to its smash hit battle royale game Fortnite. So far, Chris Redfield and Jill Valentine from Resident Evil 1 came to Fortnite and were recently brought back to the Item Shop for the first time in a few months.

With the skins coming back, it does beg the question as to whether another collaboration could happen in the future. These are five Resident Evil characters that we want to see come to Fortnite in the future.

Albert Wesker is one of the most instantly recognizable characters in the Resident Evil franchise, with the Captain of the S.T.A.R.S. Alpha Team revealing himself as the primary villain in the game until his death in Resident Evil 5. Even today his impact on the series with him and his evil acts are still being mentioned in the newer games. With Wesker being so iconic and tied to the Resident Evil franchise, it makes sense that he should be brought over to Fortnite when they decide to do another collaboration.

Epic Games could add multiple styles for Wesker, with one being his Resident Evil 5 appearance with a more aged face and long trench coat, and a second could be his S.T.A.R.S. uniform from Resident Evil 1, and of course, don’t forget about the sunglasses.

Ada Wong is one of the most popular side characters in the Resident Evil series, with the spy first making an appearance in Resident Evil 2 as a secondary character in Leon’s story and since then has shown up to help him on numerous occasions. We will get to Leon later on in this list and while he does have an obvious choice that he could be paired with in a collaboration, Ada would also make for an excellent choice to be released in Fortnite alongside him. Ada’s skin could bear some similarities to the existing Demi skin, as both wear red dresses, but her look is unique enough and there is a number of styles that could be included to set her apart.

Rebecca Chambers originally made an appearance in Resident Evil 1 as a secondary character for Chris Redfield before starring in her own prequel game, Resident Evil 0. Perhaps one of the most underutilized characters in the entire series, Rebecca would make for a good Fortnite skin due to her small stature which could make her a popular choice among players. While her outfit doesn’t really stand out as being exciting, Epic Games could add her sports attire from the secret photograph that can be found in both versions of Resident Evil 2 as a secondary style, which would certainly be the more popular of the two.

Claire Redfield is the sister of Chris, one of the characters from the first Resident Evil collaboration, and would make an excellent and obvious choice to be included in the next Fortnite collaboration. Claire first made an appearance in the series as one of the main playable characters in Resident Evil 2 alongside Leon, before going on to star in Resident Evil: Code Veronica and later Resident Evil: Revelations 2. There are many options that Epic Games could use for her outfits, with both her Resident Evil 2 outfits from the 1998 game and the remake being obvious choices. Another one could be based on Elza Walker, the original secondary character in the canceled version of Resident Evil 2, now dubbed by fans as 1.5. Capcom paid tribute to the unused character by giving Claire a Elza Walker outfit in the Resident Evil 2 Remake, and it would be great to see it brought back if Claire was added to Fortnite. 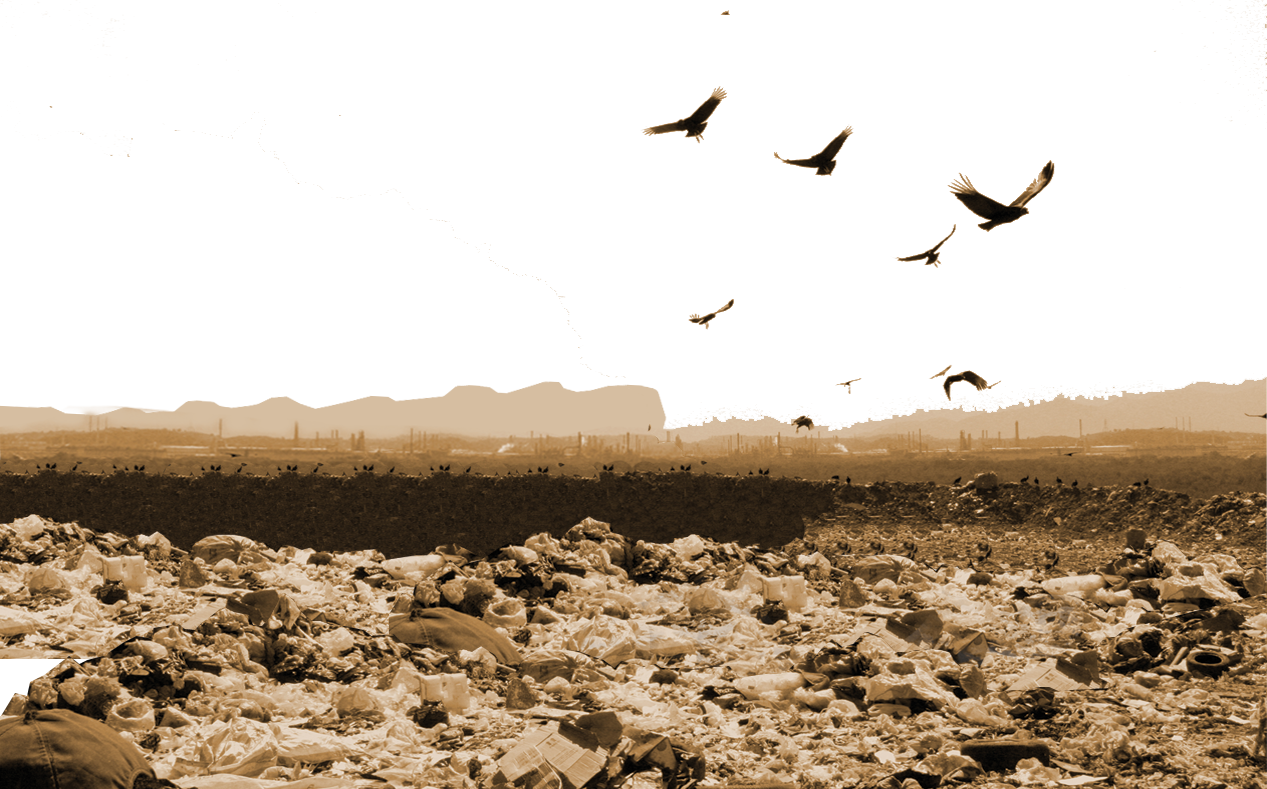 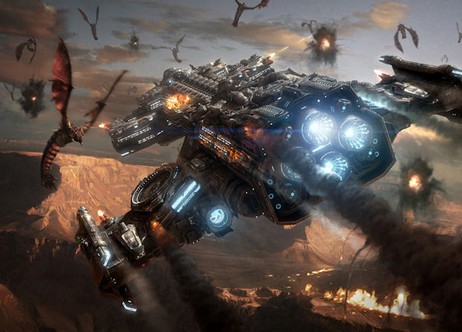