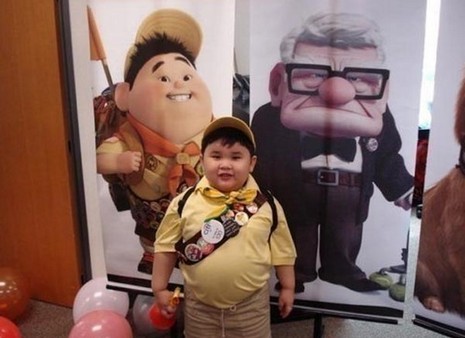 Inspired by yesterday’s post which featured a full-scale replica of the house from Up, I decided to explore the internet and see how many instances I could find of Pixar’s animated films being converted into real life. As it turns out, it happens quite often.

Whether it be an official promo, a devoted fan or just complete luck, this gallery shows a bunch of different ways that beloved Pixar characters have made their way from the big screen to reality. I think it’s hard to top the Russell above, which couldn’t be more perfect (though he should probably really watch his diet) but there are a whole host of others that are worthwhile as well.

Check them out below, and if you think I’ve missed anything significant, shoot me a link. 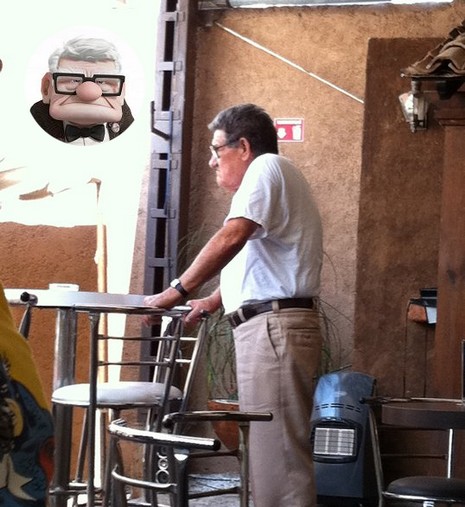 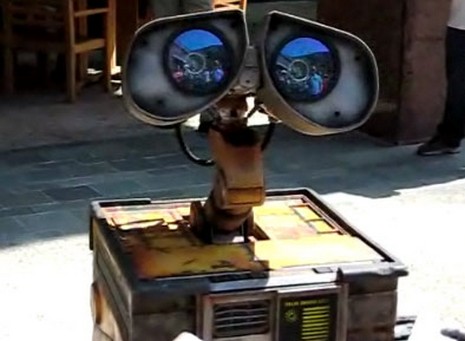 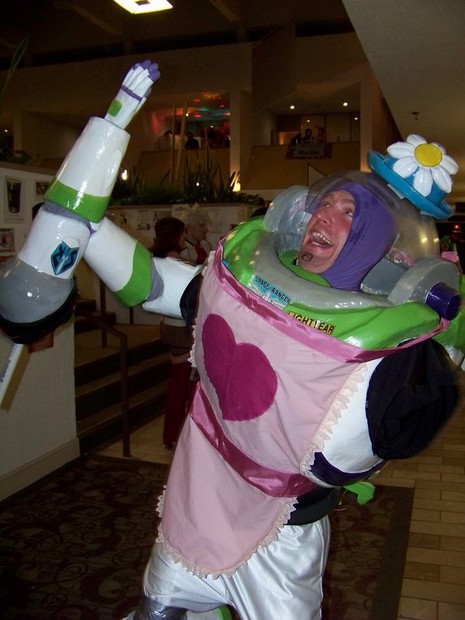 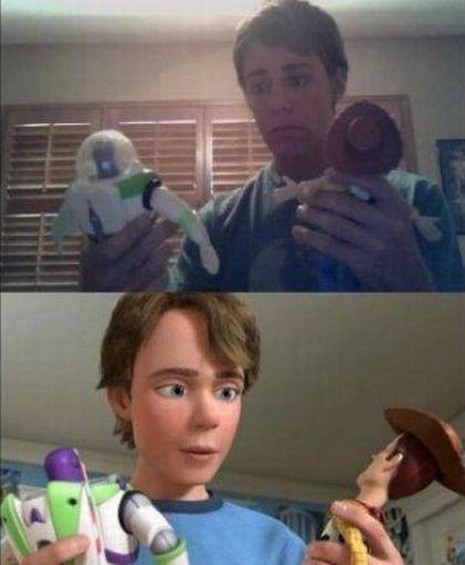 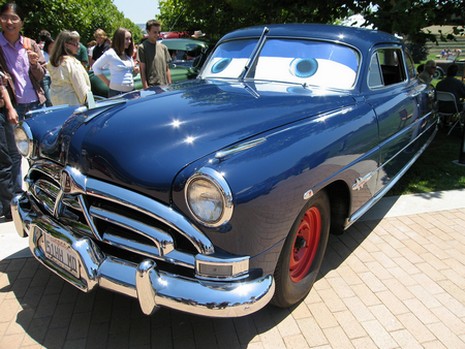 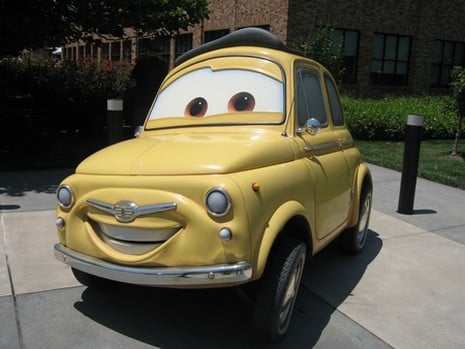 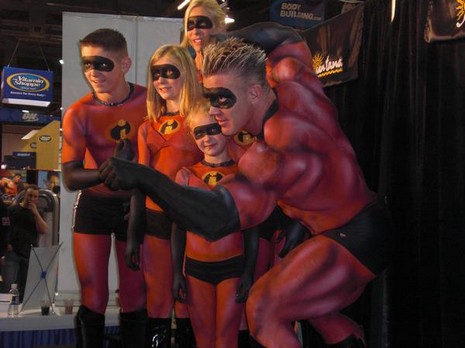 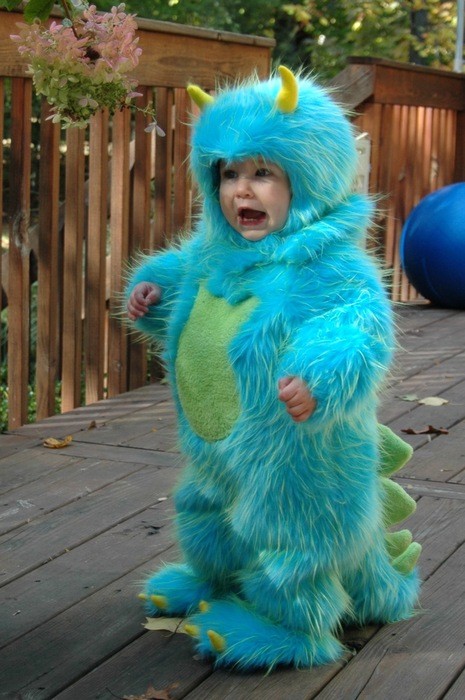 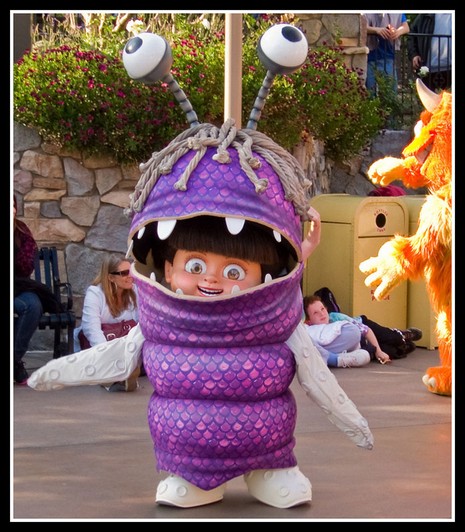