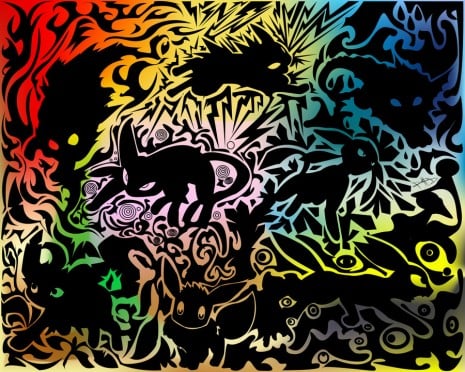 What’s that? Not enough Pokemon lately? Well, you’re absolutely right and I profusely apologize. Before you head out for the weekend, take a look at this mind-bending creation from Edgar Daffy.

It may look like a Lisa Frank folder gone over to the dark side, but it actually documents the various evolutionary phases of the genetically talented Eevee. I only had three evolution for him when I played, but I guess by now they’re up to, what, seven? He’s been a busy bee.

Fan art idea: Someone draw Eve from Wall-E playing with Eevee from Pokemon. It would be adorable.

(click to enlarge) As you know, I’m never one to turn down a good Pokemon post, and I really appreciate this textbook anatomy-type drawing of a Bulbasaur I stumbled across today. I think a bit… 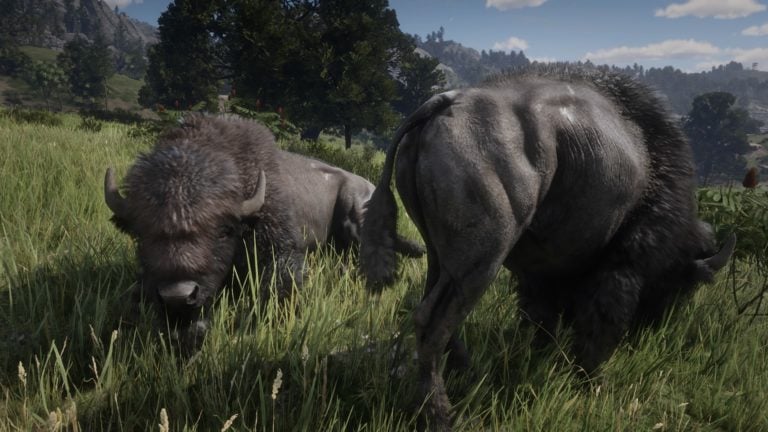 One of the most frequently asked questions for “Red Dead Redemption 2” is where to find bison in the game. This is an important and worthy goal because certain pelts can be sold for a…

Time to take a break from Diablo to remember the other fun dungeon crawler we used to be obsessed with, Skyrim. For as much as I’ve played Diablo so far, I still haven’t managed to surpass my…

Death Stranding is revolutionary and gorgeous. If you’ve been waiting as long as we have to finally play DS, then you knew that already. Even when it’s the same game, there can be critical differences… 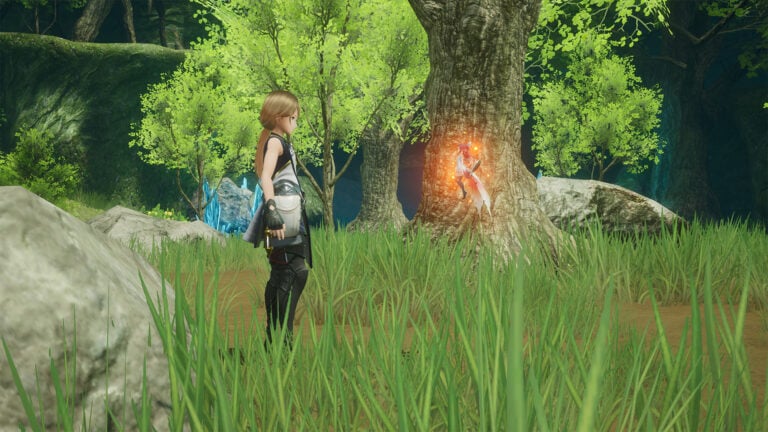 Harvestella is a new farming simulator being developed by Square Enix. Much like Animal Crossing and other games of that ilk, players will take control of an avatar who will be overseeing the nourishment of…

Want to see what a corporate smackdown looks like in only twenty two seconds? Then watch the video above. The context is that Microsoft has been getting shit for weeks now about how it’s complicated…