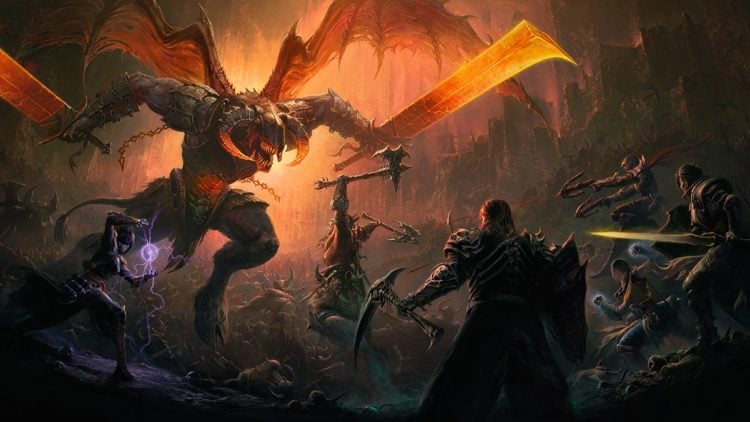 The United States has the highest number of mobile gamers, with a percentage of 4.8 of the 49.3 million mobile game players globally. “Diablo,” a video game, was first released in 1996, and so far, it has three installments with the fourth installment officially revealed during BlizzCon 2019. Most people were expecting it to be the next in line, but Blizzard shocked fans with the announcement of a mobile game, “Diablo Immortal.” Blizzard is quite tight lipped about the game, but we have gathered a few facts.

1. It will have six classes

Although Blizzard says it will continue updating the game even after its launch, they currently have six classes planned for the game. The six are Barbarian, Monk, Crusader, Wizard, Demon Hunter, and Necromancer. During the 2018 demo, they revealed Monk, Wizard, and Barbarian, and this year’s demo had attendees experience the thrill of Demon Hunter. They will also have Ultimate abilities, and each class with have a unique one which they can use for basic attacks.

2. It is filling in the gap between Diablo 2 and Diablo 3

Between Diablo 2 and 3, there is a twenty-year gap that remained unexplored, and that is what Blizzard is seeking to explore through this upcoming video game. Therefore the game is set five years after the “Diablo 2” events and Worldstone destruction. Consequently, you can expect some of the characters you saw in “Diablo 3” such as Tyrael and Deckard Cain in the game. Still, it will be borrowing characters from other video games, including Jacob Staalak and Valla.

Some sources have estimated that Diablo Immortal will rake in as much as $300 million per year. It is an impressive amount, although it barely comes close to the record annual revenue that “Fortnite” made with $2.4 billion in 2018. Still, the $300 million has been a figure that some people doubt since they believe it will be a flop. However, others believe the income could even be more massive since Blizzard has millions of fans globally.

4. Why producers chose to have it on mobile devices

In an interview with Polygon, the executive producer and Blizzard co-founder, Allen Adham said that the game was being developed to meet the needs of the millions of fans. According to him, many people are moving from the traditional methods of playing games in consoles, and with the geographical and demographical evolution, fans are opting for mobile devices. As a result, “Diablo Immortal” is meant to fulfill the gaming experience on mobile platforms since, for the younger people, it is their platform of choice.

5. Its pricing system is yet to be made public

So far, it seems that Blizzard prefers to keep everything under the wraps, maybe to avoid another outrage. When asked about how the video game will be priced and if it will have microtransactions, the company opted to evade the question. Instead, they responded that they are focusing on an ecosystem that is welcoming to every player, new or old. Had they talked of microtransactions, fans would have immediately assumed that it would be free to play.

6. Its announcement was met with lots of criticism

Fans of “Diablo” got their last dose of the franchise through “Diablo 3” back in 2012. Therefore when Blizzard was ready to announce the release of another game, all they expected was the fourth installment. To their surprise, it was not “Diablo 4.” Instead, it was “Diablo Immortal,” and that was all it took for the upcoming game to get backlash even before its release. As for the Blizzard team, they were expecting fans to be angry, but the extent of the negative response was beyond their imagination. Still, they received the backlash positively, saying it was a sign of just how much Diablo fans passionately love the game.

7. It is yet to have a release date

Of course, once bitten, twice shy applies even in video game production. Blizzard already got their poor reception upon the announcement of “Diablo Immortal.” Therefore, if they dare to release a game that does not meet the expectations of fans, then they will have killed their fan base for good. That said, the team is taking their time not to disappoint fans who have already portrayed their incredible passion for Diablo. Although the development started as early as 2018, people are speculating that it will likely be released before 2019 ends. However, Blizzard is keeping that date to themselves, saying they have a lot of ambitious goals set for the game, and the quality they are aiming for needs a lot of time to achieve.

8. Its gaming platforms have been criticized

Gamers may want to have a chance to play the game even on the go, but the fact that Diablo Immortal is limiting the platform to only mobile devices is heavily criticized. As any google search will tell you, a mobile game is not a video game, and that alone is enough to put gamers off. Blizzard’s heart may be in the right place since predictions are that console gaming will soon be replaced by cloud gaming, but the audience seems not ready for that eventuality.

Although people are hoping that the game will be available for play before the end of the year, Blizzard is not making any promises. Instead, the team said there would be no significant releases in 2019, but with the hype building up since last year, a beta test might be around the corner to enable a release, perhaps in early 2020. With the emphasis that Blizzard is making about quality, a beta test would ensure that they get their fans a chance to play the game and make any adjustments before the game’s release. There is hope since Blizzard encouraged fans to pre-register for testing opportunities on their website.

10. Its announcement caused the Activision’s stock to plummet

Even when you are at the top, you should never be too comfortable because things can change for the worse as Activision Blizzard learned. When fans expressed their disappointment for not getting the fourth installment of Diablo, the company’s stock also took a hit. While on the YouTube announcement trailer, the hate was evident with as many as over 400,000 people disliking it, the stocks reflected the backlash because they dropped by 7% according to Lad Bible, following the reveal.

YouTube just messaged me to let me know that Mario Warfare: Part 7 had just been uploaded by BeatDownBoogie, and my first thought was “holy shit, they’re up to part seven already?” I followed the… 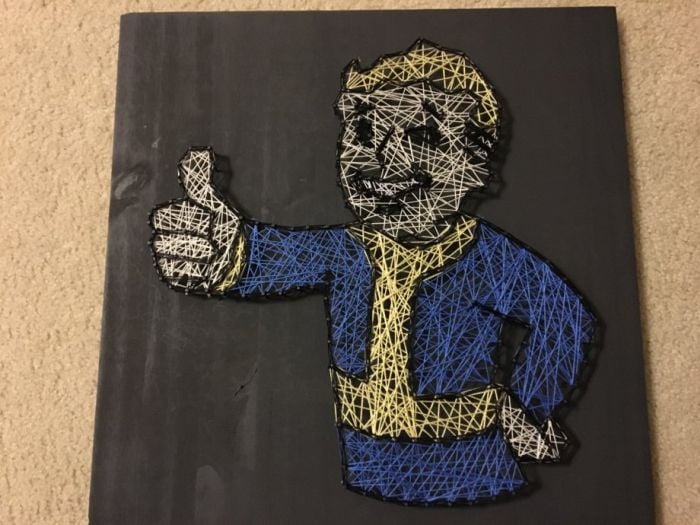 (click to enlarge) Look kid, we need to talk. Under that tinfoil and ridiculous gel contraption you call hair, you look like a halfway decent looking kid. For the love of God and your future…

While I may be posting this as a trap for Jake Stone, as if he posts “Oh look, more Pokemon” one more time he’s getting banned, it really is a cool story. It’s about a…

That time of year has come once again, where for a week or two I actually wish I owned a PS3. Last year it was for Uncharted 2, now it’s for God of War III…

httpv://www.youtube.com/watch?v=RZlQkzYjs-g&feature=player_embedded#! I hate procedural shows with a passion. They’re lazily written, and for people with microscopic attention spans, and I’ve never seen one that had a mystery that was anywhere near actually interesting. The two…