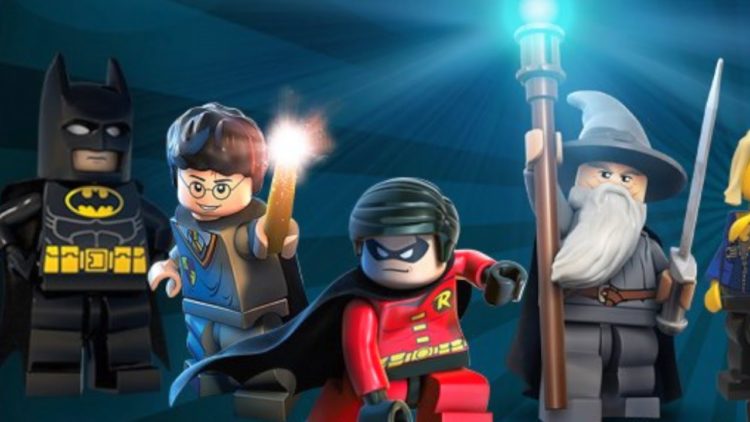 There have been many video games that have been released over the years, but there is nothing that quite compares to the effect that Lego video games have had on the industry. They combine some of the greatest things to make their way across the generations, bringing the nostalgia and feels to those young and old. In this article, we are going to count down the top five Lego video games of all time, and what makes them so great in the first place. Let’s get started.

Lego Lord Of The Rings

This game, which was released in 2012 (just like others on our list), was a game that took the world by storm. The game featured dialogue that was taken straight from the film, and also had a wonderful Middle Earth setting that complimented the game and the Lord of the Rings trilogy quite nicely. The various puzzles and quests in the game also allow for anyone to play as they are quite straight forward, and that allows for the game to be quite immersive for all players.

We can’t make this list and not mention the Harry Potter video games that graced the gaming world. The game allows you to be completely immersed into the world that is Harry Potter, with amazing scenery that brings you to Hogwarts, Diagon Ally, and other areas that are so familiar to Potterheads everywhere. The game is also filled with several Easter eggs and humor that will make it endless fun for hours on end.

Released in 2012, the Lego Batman 2: DC Super Heroes video game provided major milestones for the Lego brand of video games in general. The game introduced a great setting that allowed us to see Gotham, for starters. However, the biggest step forward was the fact that this was the first game that actually allowed the characters that are shown to have a dialogue throughout. Beforehand, the characters just make grunts and noises, making them seem not as personable. In the game itself, Batman has to team up with Superman in order to save Gotham from the Joker.

Jurassic World is popular regardless, but the fact that it got its own Lego game makes it extraordinary. The game actually allows you to dive into the world of Jurassic Park, and takes scenes and worlds from all four of the films that were in the first part of the franchise. This allows for the players of the game to relive some of their favorite scenes from the movies themselves, and makes it truly one of a kind. If that’s not enough, the sheer fact that you can play not only as the human characters, but also as the dinosaurs themselves takes the cake.

That wraps up our count down of the five most epic and memorable Lego video games of all time. It may be time that you get your hands on these games, and see what all of the magic is for yourself!