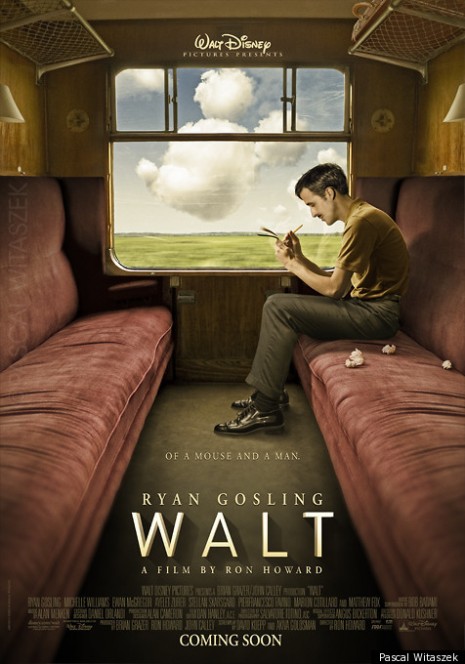 This poster caused quite a fuss when it hit the internet this week, as many thought it was for an unannounced Walt Disney biopic starring Ryan Gosling and directed by Ron Howard. Such a thing would of course be awesome, but everyone was dismayed when they learned that sadly, the poster was a fake.

As it turns out, French artist Pascal Witaszek has quite a knack for this sort of thing. He has a number of other fake movie posters (of the non-superhero variety for a change, as those usually have the fake poster market cornered), and you can see them all in the gallery below.

His Romero one is amazing, and I wouldn’t be surprised if his Olivia Wilde one actually happened someday. 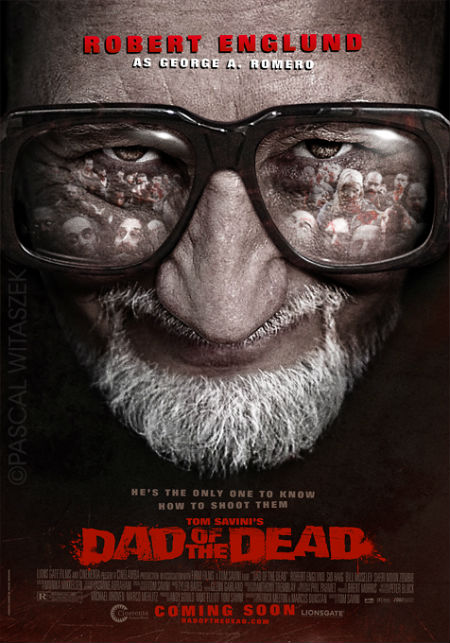 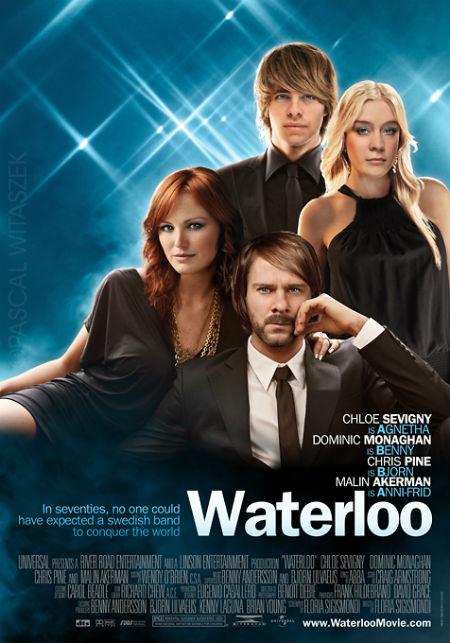 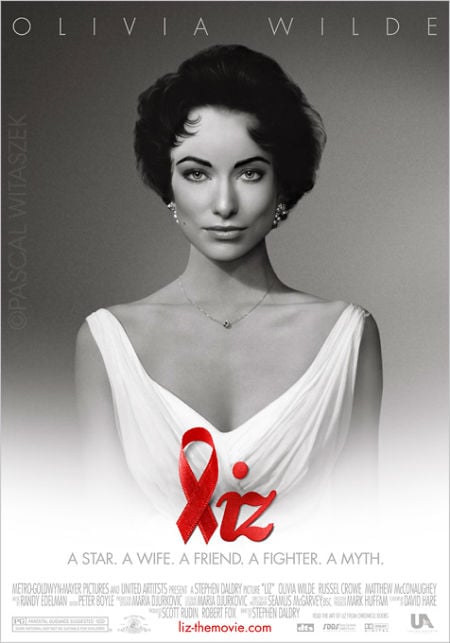 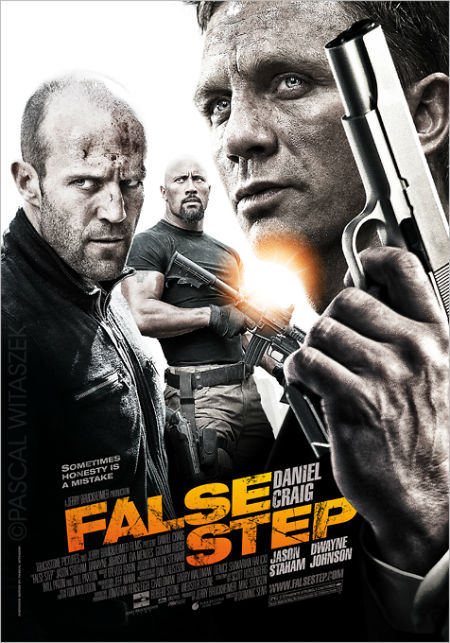