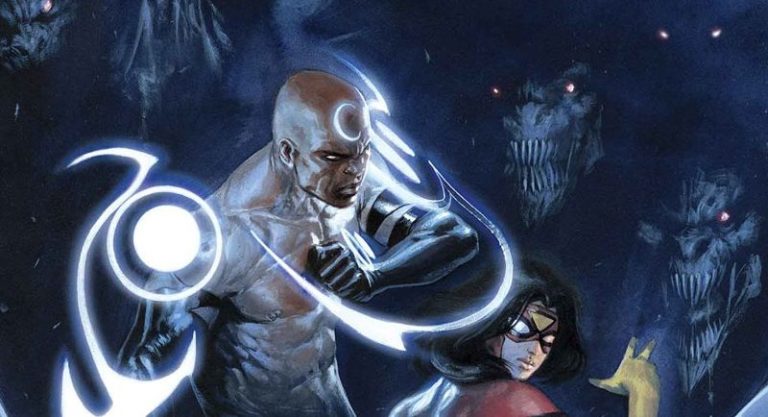 They say superpowers make the superhero. There’s a bevy of characters across the numerous comic universes, but one of the more interesting ones not always seen is Dream Power. After all, you’re at your most vulnerable when you sleep. After all, we spend a lot of time and money trying to learn how to get the best sleep possible.Imagine if someone could enter your mind, control your dreams, and ruin it all. Pretty freaky. It’s no wonder most superheroes barely sleep! Anyway, let’s take a look at some of the comic book characters out there with Dream Power:

Nightmask is from Marvel Comics and owns the power of existing in and manipulating people’s dreams. He can also project illusions directly onto other’s minds, which gives him power over their thoughts. This character goes back to 1986 and the original was Keith Remsen. He received his powers when a doctor killed Keith’s parents and put him into a coma. He awoke from the coma with his newfound powers.

There have been several different characters in the DC Universe who have been referred to as Sandman. There was Wesley Dodds who used a gun that put people to sleep. Then, there was Garret Sanford who was a hero inside the “dream dimension.” Sanford once rescued the President of the United States himself from a night monster. Unfortunately, this led him to be stuck in the Dream Dimension. He then became the protector of the realm, as Sandman.

In Neil Gaiman’s famed Sandman series, Dream was one of the “Endless.” These are beings that have always and will always exist alongside sentient life forms. Dream is the personification of dreaming itself and has an incredible amount of power. He is all powerful and knowing over all of the dreams in the world and is capable of inducing sleep and sending dreams into the physical world.

Doctor Destiny is from DC Comics and his real name is John Dee. He was revealed to be a criminal scientist who attempted to use technology to achieve his darkest desires. One of these attempts was the manipulation of dreams and he battled the Justice League. He created a drug that altered reality through dreams. When this ultimately failed, he created a series of machines that would alter reality in a similar but more powerful way. At one point, Doctor Destiny even had his ability to dream removed in an attempt to limit his powers over other’s dreams.

From the Marvel Universe, Sleepwalker is an alien who protects the minds of humans. There were evil entities out there that were trying to attack humans while they were sleeping to drive them mad. Sleepwalker protected humans from these entities in the dimension that falls between reality and dreams, The Mindscape. At one point, Sleepwalker was trapped in the mind of college student Rick Sheridan. This resulted in Sleepwalker becoming Sheridan’s “avatar” when he is asleep. Sheridan/Sleepwalker materialized in reality and defended Earth.

Dream or Sleep Power isn’t something heard of that often through the comic universes, but it’s quite the interesting idea. It clearly often manifests in ways that offer impressive power over people and a direct access to their mind and sanity. This might not be the first superpower thought of, but it’s certainly an impressive one! 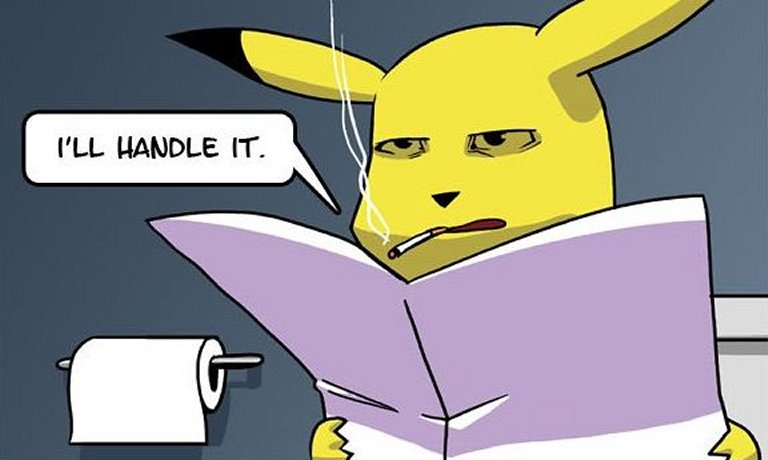 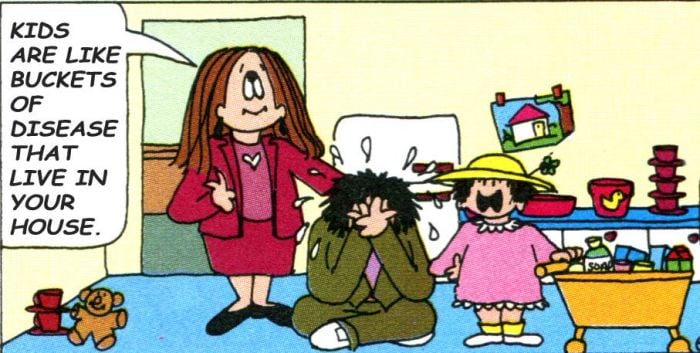