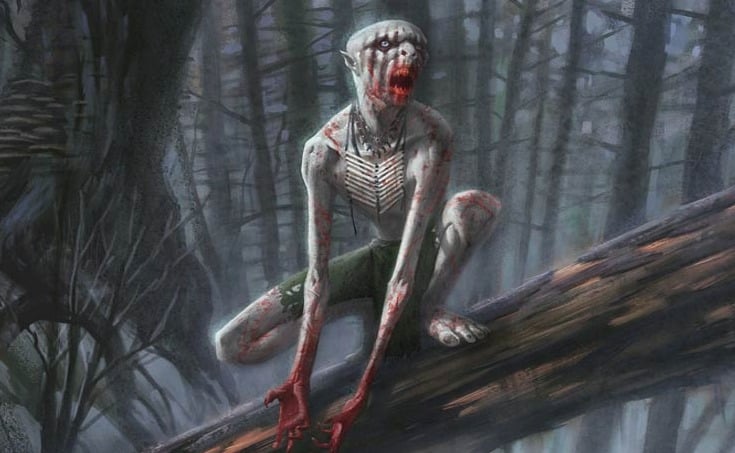 The Wendigo is a man-eating monster from Algonquian folklore. Sometimes, it is a monster with a passing resemblance to humans. Other times, it is an ex-human monster that has become corrupted by something foul. Whatever the case, the Wendigo is an excellent example of a monster that has managed to make it into pop culture, thus ensuring that it will continue popping up here and there for the foreseeable future. Here are 10 scary facts that you may or may not have known about the Wendigo:

As stated, the Wendigo comes from Algonquian folklore, which refers to a collection of Native American cultures who shared a language group. Since Algonquian peoples could be found from New England to the Great Plains, this means that Wendigo stories were very widespread.

Like a lot of monsters, the Wendigo is a man-eater. This is something that it shares with a wide range of monsters from a wide range of cultures because there aren’t a lot of people out there who don’t find the thought of being eaten to be rather terrifying.

3. Sometimes Described as a Giant

There are some Algonquian peoples who describe the Wendigo as a huge giant that towers over humans. In fact, their stories claim that the Wendigo isn’t constant in size but instead grows in proportion to the size of its meals, thus ensuring that it will never be full.

Other times, the Wendigo is described as a thin, gaunt figure with skin stretched over a skeletal frame. Furthermore, its eyes are deep-set in their sockets, while its skin has a pallor to it. On top of this, the Wendigo has a sense of death and decomposition associated with it, though it isn’t counted as an undead monster.

5. It Is an Embodiment of Taboos

It is common for monsters to reflect the fears of the cultures that tell stories about them. For example, the mishmash of animal features in Greek monsters showed them to be symbols of the untamed wilderness, which was very much in opposition to the human order headed up by the Greek pantheon. Likewise, the Wendigo is an embodiment of various Algonquian taboos. 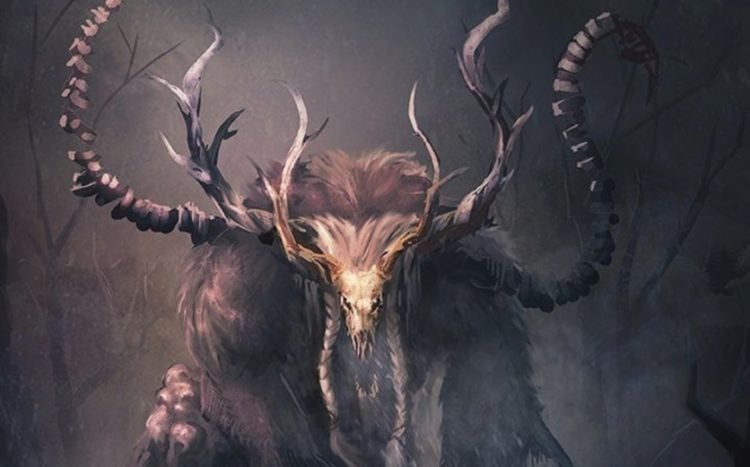 6. Represents the Taboo of Cannibalism

Some Wendigos were never human, whereas other Wendigos were humans that became corrupted by either someone or something. In particular, people who have watched pop culture media featuring Wendigos will be familiar with the concept that someone can become a Wendigo by committing cannibalism. For what it is worth, it is no coincidence that Wendigos have strong associations with winter, which was the season in which people were likeliest to face the specter of hunger.

7. Represents the Taboo of Excessive Greed

With that said, people can become Wendigos because of excessive greed as well. Even worse, this kind of corruption is sometimes said to have been contagious, meaning that people who spent too much time with Wendigos would become Wendigos in turn, presumably because they became influenced by them.

In this context, it is no wonder that a Wendigo can never be satisfied. It will eat and eat and eat and eat, but it will never be able to fill its belly because hunger is the very core of its nature. In other words, it is no coincidence that Wendigo look like monstrous starvation victims in spite of their gluttonous consumption.

9. Can Be Metaphorical in Nature

It is interesting to note that there are those who use the term Wendigo in a more metaphorical sense. In short, Wendigos are events, people, and even entire movements that show destructive tendencies. For example, when a culture destroys entire ecosystems to fuel its excessive consumption, that can be called a Wendigo. Likewise, when one group of people either destroys or displaces another for the sake of profit, that can be called a Wendigo as well.

10. There Is a Culture-Bound Syndrome that Shares Its Name

There is a culture-bound syndrome called Wendigo psychosis that is named for this particular monster. This is because those who suffered from the syndrome would experience an overwhelming desire for human flesh that compelled them to attack other people. However, Wendigo psychosis saw a sharp decline in the 20th century when the lifestyles of Algonquian peoples in the Boreal region of Canada saw massive changes, with the result that there was actually an academic debate in the 1980s about whether it was ever real or not. 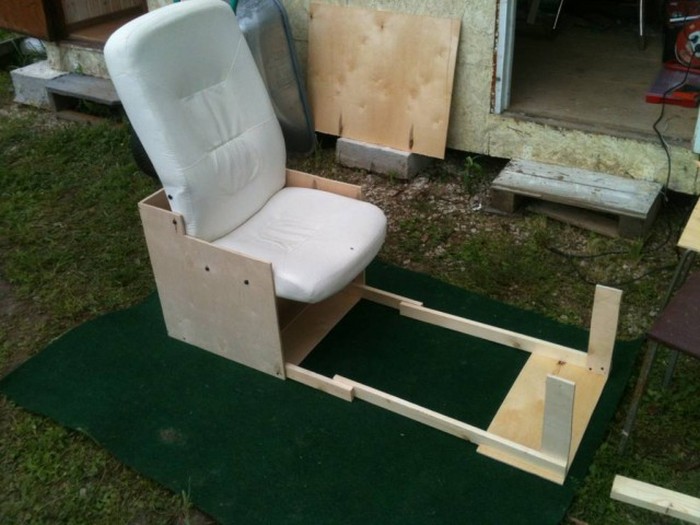