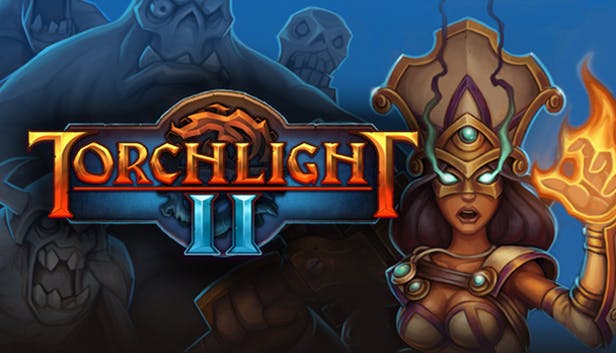 People should play whatever they enjoy playing the most when it comes to video games. After all, video games are meant for entertainment, meaning that it would be missing the point when they force themselves to do something that they don’t want to do. However, that doesn’t mean that interested individuals shouldn’t consider the mechanics when it comes to video games such as Torchlight 2, particularly since those mechanics are bound to have an enormous effect on their enjoyment. Here is a ranking of the four classes that can be found in Torchlight 2:

Historically speaking, berserkers were Norse warriors who fought in a furious trance. Supposedly, they would howl, foam at the mouth, and even bite the rims of their shields before entering combat. Moreover, berserkers were even sometimes accredited with magical abilities such as immunity to fire and steel. Based on this, it should come as no surprise to learn that the Berserker is a very simple and straightforward class. In short, it is meant to move in fast before smashing its target’s face in. As such, the Berserker possesses considerable damage-dealing capabilities, which are paired with much more agile and acrobatic movements than what a lot of people would expect based on the name.

Unfortunately, the Berserker can be considered the weakest class because it is very limited by nature. Essentially, the Berserker has to kill its enemies before being killed by them. Low toughness means that while this works well with less challenging enemies, the same can’t be said for either bosses or entire swarms of enemies. Certainly, the class has some area-of-effect attacks as well as some health-siphoning capabilities, but those are nowhere near enough to make up for its shortcomings. Having said this, the Berserker can be very fun to play, meaning that interested individuals might want to consider it anyways. This is particularly true if they are playing multiplayer so that someone else can cover them in this regard.

Embermages are pretty much exactly what they sound like, which is to say, a magic-using class with a lot of damage-dealing capabilities. After all, while fire has a wide range of symbolic meanings in a wide range of cultures that could serve as the theoretical basis for a wide range of capabilities in fantasy media – the simple fact of the matter is that fire magic tends to be interpreted as being very offense-oriented in nature. The Embermage is no exception to this rule, meaning that they are excellent for fighting both bosses and lesser enemies without having to wade into hand-to-hand combat.

There are a couple of downsides. One, playing an Embermage isn’t very interesting. The whole experience can be summed up as choosing a small number of useful spells before hammering them as much as possible as fast as possible. Two, if the Embermage ever runs out of mana, they are pretty much helpless. Yes, Embermages carry weapons, but speaking bluntly, they are in serious trouble if their situation is bad enough for them to resort to it. In fact, if they do get into such a situation, they should start dodging sooner rather than later.

The Outlander can’t do the same kind of damage as either a Berserker or an Embermage. Instead, it is more of a support class that specializes in debuffing the enemies. In short, Outlanders use both bows and guns, thus enabling them to do some damage while remaining at a distance from their enemies. However, their real virtue lies in their ability to use a wide range of status effects, with examples ranging from slowing down to their enemies to laying traps for their pursuers. As such, Outlanders are very reliant on mana, though their skill with bows and guns means that they aren’t helpless even once they run out.

Having said that, the problem with Outlanders is that they are about as tough as what most people would expect, which is to say, not at all. In fact, they are even more fragile than Berserkers, which is saying something when the latter can be considered the glass cannons of Torchlight 2. Thanks to this, Outlanders are wholly reliant on avoiding enemy attacks in order to survive, which is facilitated by the clever use of their status effects. For players, this means that it is both a very engaging class and a very demanding class. Certainly, they won’t get bored while they are dodging death by the slimmest of margins. However, if they slack off, they can expect their Outlander to go down in no time at all. Of course, this minimal margin for error means that mastering the Outlander is a challenge in its own right, which may or may not be a selling point depending on an interested individual’s exact tolerance for that kind of thing.

Generally speaking, when people think of an Engineer, chances are good that they won’t be thinking of a hulking brute in protective plate that looks like its thickness can be measured in inches. However, that is exactly what players can expect from Torchlight 2’s Engineer. Technically, it is the tank class of the game, which should be apparent as soon as interested individuals see the concept art for the Engineer. However, it is interesting to note that the class packs a wide range of other capabilities such as hard-hitting moves for damage, area-of-effect attacks for crowd control, and even robotic minions for support. As a result, one could say that an Engineer is the single most versatile class in the entire game.

If the Engineer has one weakness, it is that it is very slow. Something that could prove frustrating for those who are used to other classes that are faster on their speed. Furthermore, it should be mentioned that this lack of speed can cost Engineers when it comes to fighting entire swarms of enemies, though this is a weakness that can be patched up to some extent by investing in area-of-effect attacks. Otherwise, Engineers perform exactly how they look, which is to say, they are actually capable of coming out ahead even when they go in toe-to-toe with powerful bosses. 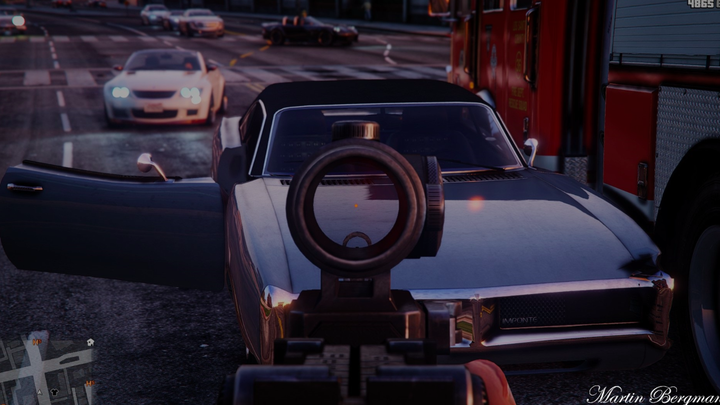