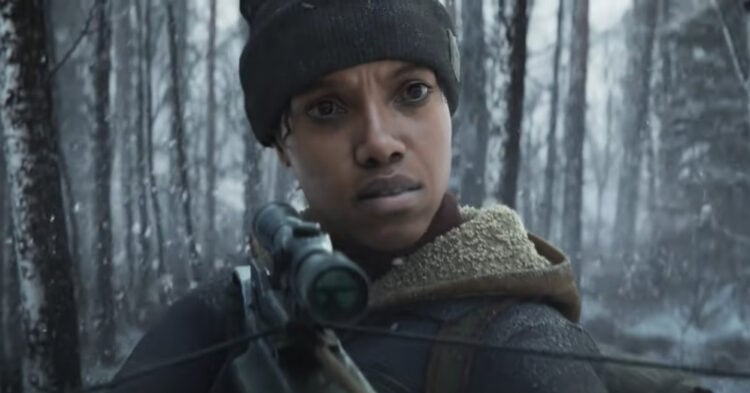 State of Decay 3 was recently announced and details have been pretty thin for a while. Mainly, this is due to turbulent happenings within the studio over at Undead Labs. Whatever the case, the game is still officially underway and the cogs of production are slowly starting to turn. Even though this game was announced two years ago, there were rumblings that there was going to be some gameplay showcased this past fall. Of course, this didn’t happen. Considering that the developers are using the newly minted Unreal Engine 5 for this next outing, there are a lot of things for them to figure out. So far, it is known that this sequel will still carry the open-world zombie survival trend that the last two games are known for. With a new engine being utilized to build this installment, there is quite a bit of potential here despite the rough start that pre-production had.

Even though the State of Decay games didn’t make a big splash when they were first released, they have actually grown over the years and have built a bustling community. So far there has been only a cinematic trailer dropped that delivers a rather poignant taste of how this game will look and play. It appears that players will be trekking through a frigid environment, putting them in tight situations while braving the elements and wildlife. Hunting, scavenging, and crafting were prominent gameplay mechanics in the State of Decay games and there is no doubt they will be returning for this sequel. Naturally, like every other sequel to a game, there will be new threats and mechanics introduced that’ll evolve an established formula. Even though there are slim pickings with information considering this new title, there is no question that Unreal Engine 5 will take things to a whole new level.

Now, even though there are rumors circulating around Undead Labs development going haywire regarding State of Decay 3, let’s not panic. Things like this happen within game development more often than people realize. This is even more true with movie and television productions. Things will most likely iron out in the end, but will this game ever see the light of day? Chances are that it will, even if development will take longer than anticipated. In any case, what little footage was shown does come with some hefty tidbits of details. It appears that this next installment might be taking place in Alaska or even Canada. Given the distinct geography of the mountains, foliage, and trees it is a good bet that it could be either of these places. Things can change during development, of course. However, shifting to a colder environment can potentially bring interesting new survival mechanics.

State of Decay 2 introduced an online co-op component to this series it is a sure thing that it will be returning for this sequel. The developers have noted that they are aiming to achieve their “ultimate vision” with State of Decay 3. All the tools are there to pull this off, for sure. Despite that State of Decay 2 had its problems, the overall vision of how this zombie open-world game could be was there. Now, the trailer did introduce a new angle to the zombie outbreak in the guise of undead wildlife. Something as fundamentally harmless as a deer can now become a blood-curdling menace. With this new layer of shamblers now in the forefront, the sky is pretty much the limit on what kind of enemies players will need to deal with. Additionally, it is also possible that there might be a PvP element to this game to help spice things up, but that’s just speculation.

The core of the State of Decay games is about building and maintaining a base. Keeping morale high for the NPCs is essential and even promoting them to certain positions is what made the previous games interesting. With this third installment, there is no doubt that this feature will be more pronounced. Developers from other well-known open-world IPs, like Saints Row, will be lending their talents to State of Decay 3. Fundamentally, the State of Decay games played very similar to the Mother Base feature found in Metal Gear Solid: Peace Walker and Phantom Pain. Finding new recruits, managing them, finding supplies, and keeping everything in working order is what these games are all about. Heavy customizable weapons, gear, and clothing could potentially be a feature in this installment. Additionally, managing warmth and proper attire related to the environment would seem like a reasonable detail in State of Decay 3.

There is no doubt that maintaining and driving vehicles will be a prominent part of this sequel. Given the new location that State of Decay 3 could take place, there may be an introduction to other types of transportation. Perhaps helicopters, bi-planes, and boats could make an appearance. As of right now, the features that State of Decay 3 might have is anybody’s guess. Needless to say, there is quite a bit of excitement garnering over this game. It isn’t a AAA mega-hit by any means, but it has accumulated a loyal fanbase over the years. The foundation that it has is solid and it’s only reasonable to build upon it with a next-gen engine to put things over the top. There is still a lot of work to do and the shifting around of developers within Undead Labs may have pushed back the schedule a bit, but things are chugging along nonetheless.

There is no doubt that there is a growing interest in State of Decay 3. Even though there are some problems happening within the studio, there are still job listings being posted up for this title. Hence, that’s a good indicator that things are indeed still underway. In any case, there is no date locked in regarding the release for State of Decay 3. When it does drop, it will be exclusive to the Xbox consoles and PC. Hopefully, there will be an in-depth gameplay demo pretty soon to showcase what Unreal Engine 5 can really do.

I know how big a fan Madison is of Street Fighter IV.  Personally I haven’t played a Street Fighter game since back when Super Nintendo had that amazing controller that replicated the arcade controller.  You…

Halo 5 is still close to two years away, but in the meantime, have some wicked cool Covenant art from Pandamonium. She’s illustrated the four main Covenant enemy types, Hunters (the big guys that f***… 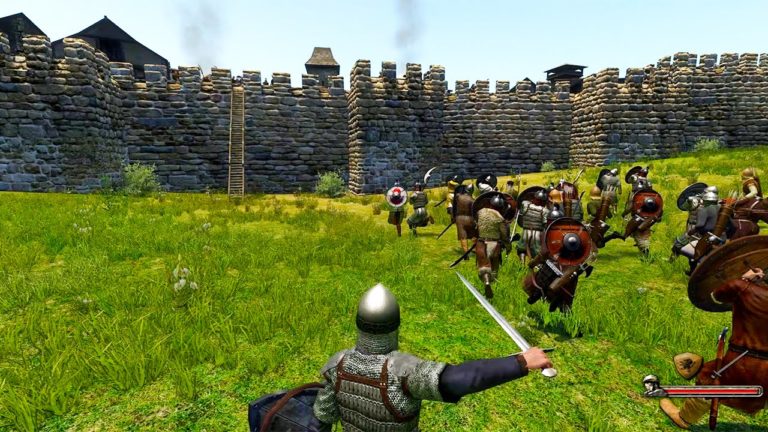 Mount and Blade: Warband has been out for close to a decade’s time. As a result, interested individuals should have no problems finding cheats with which to make the play-through experience better for them. In… 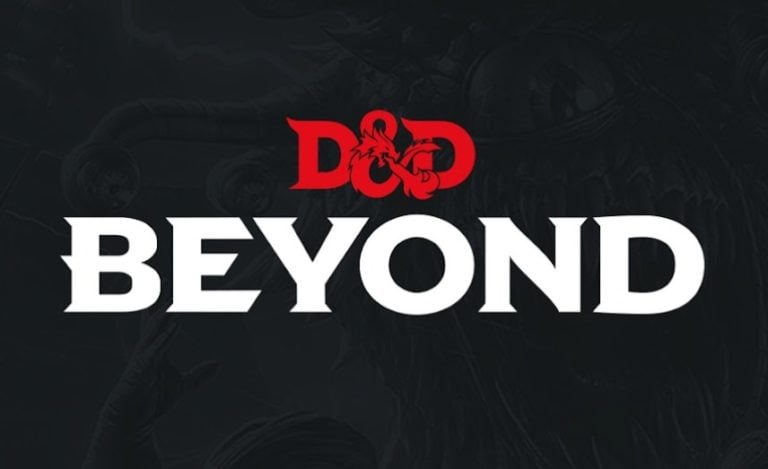 I hate Jenga. Out of every game you can play, there is none more heartstopping or stressful. Some may say that’s a hallmark of a good activity, but I just want to drink my beer… 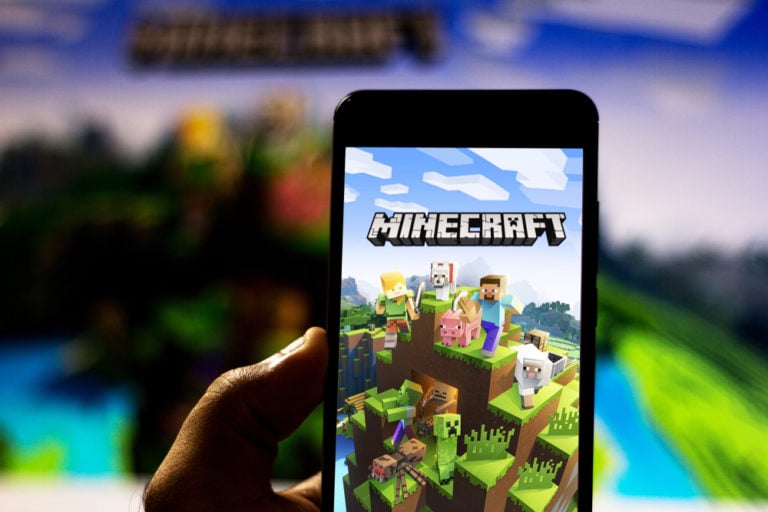 Minecraft is a very well-known name. After all, it is the single best-selling game ever released, having managed to sell more than 238 million copies since its initial release in November of 2011. In this,…