STEAM LAUNCH! LIVE NOW! Black Ice has launched on Steam Early Access! The price is now $10, and this will be increasing as I add more features There is a 4-pack option for $30 (4 for the price of 3!) on the Steam store If you’ve already purchased the game, you get a Steam key for free! Return to where you’ve bought the game, log in, and request a key there. The no-DRM promise remains intact – you can launch Black Ice from the Steam folder without having Steam open, or even an internet connection! Thank you all for your votes. I wouldn’t be on Steam without you. Additions: The Black Ice Original Soundtrack is now on sale for €4! New & remastered soundtrack music from V-Axys! Achievements! 16 achievements, including 2 hidden ones, can now be credited. Press Y to see them, or view them from the main menu Boosh! Enemies explode into confetti when they die now! Enemy HP and damage now scales exponentially. Get ready for trouble. Added “Trip Hazard” hacker name for Zoe Quinn Added “IDDQT” hacker name for Felix/Maya Changes: Multiplayer servers now default to a 5-player capacity, but this can be changed from 2-10 players Weapons, especially shotguns, should not kick nearly as much The SHARK drops lower-level loot to match his challenge level EMP should look a little better The Additional Hack Difficulty setting now increases in increments of 100 Icebreaker “Hacking Speed” is now larger numbers, and thus easier to understand Spawn particles now glow more prettily in the color of what they’re spawning Crit and various hacking affixes now have maximums that can drop on certain items Finality, Incorporated can no longer be hacked in less than 60 seconds The starting Jump item is now stronger to allow for conquering Jump puzzle buildings earlier Lasguns do less damage, but their DPS is calculated accurately now Fixes: Enemies should no longer get stuck when falling off buildings Knowledgizer is now spelled correctly Critical Hit is now properly listed as a (local) weapon affix Jetpacks no longer shake your screen Bubbleshields no longer stop the Disc Invisible things no longer prevent you from clicking on shops and info boxes The intro video is no longer pants-sh*ttingly loud Modding unique weapons is now possible 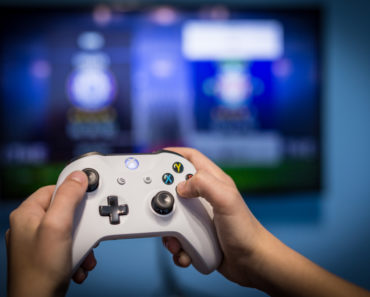 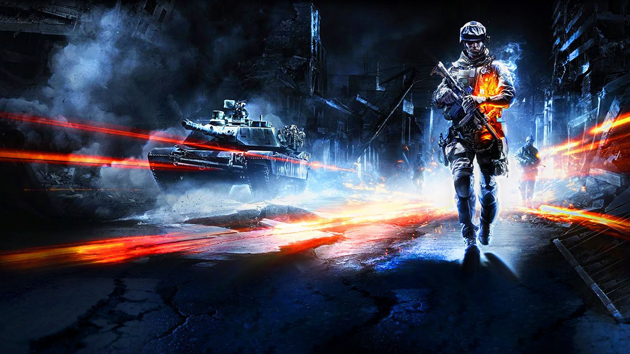 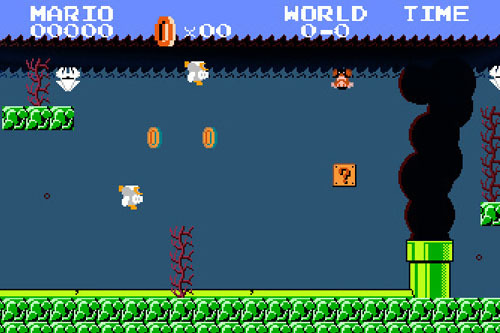 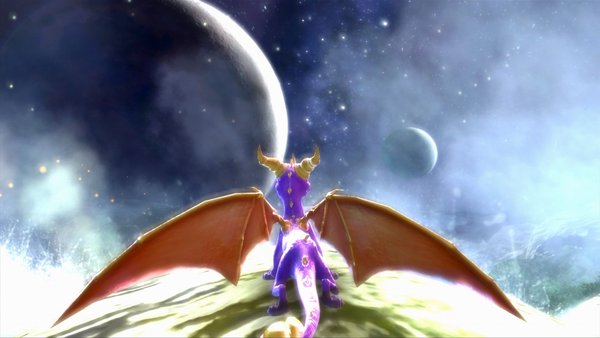