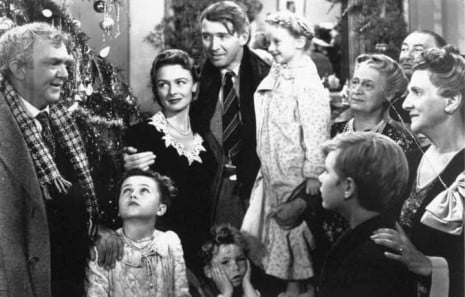 When it comes to movies, we can talk acting, writing, shooting and plot holes ‘til the cows come home. Or, since this is the Internet, until the robot apocalypse.

But sometimes I need to take a step back and remember why it is that I love film (really, any storytelling) in the first place: Because it does something for me as a person. Sometimes it makes me grapple with questions, sometimes it introduces me to a new mindset or lifestyle, and sometimes it simply reminds me that there are new frontiers out there to explore.

And then there are those movies that pack such a punch that I want to be a better person after they end than before. Here are five of those. 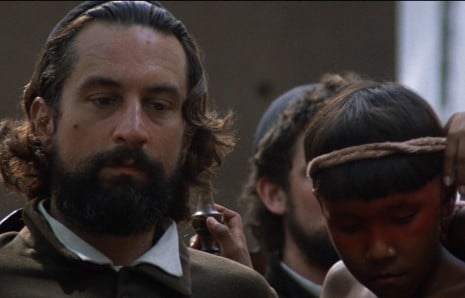 It’s hard to find a good faith-based movie, but The Mission is one of the best. The film takes an impartial look at a Jesuit mission in South America, showing us the power of music, redemption (as a slave trader renounces his exploitative career for a position with the Jesuits) and violence (as the mission falls under attack due to social and political reasons near the end of the film).

I could be wrong, but I suspect that The Mission is one of those movies that looks very different to different people. It doesn’t offer any easy answers to questions about faith, violence, or compassion, and the individual characters’ personal beliefs or actions don’t seem to have much effect on whether they die or not in the movie’s climax. 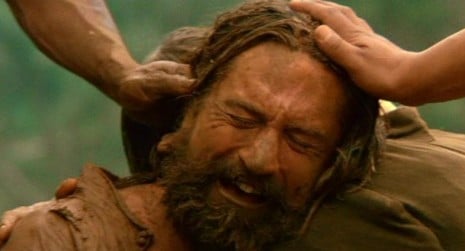 The only thing you have to answer for is what you do. 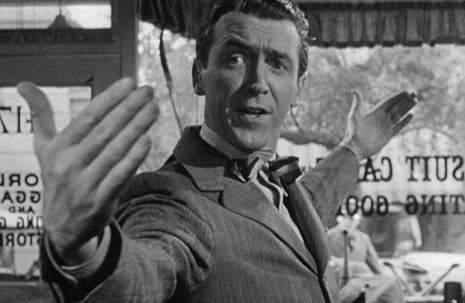 Well, this is a given. Most all of you are familiar of the story, wherein Jimmy Stewart plays a guy who gives up on his life, only to find out just how deep and wide of an impact he’s made on the world.

Two things that are strange about this movie. One, it doesn’t technically have a whole lot to do with Christmas. The plot could (more or less) take place at any time of year and turn out 95% the same. Two, the famous section of the movie — in which the angel Clarence comes to show George what his life would look like if he hadn’t lived it — takes up a surprisingly small percentage of the movie.

Most of the story simply revolves around showing a good man try to live a good life. It’s only at the end that he realizes how important that act actually is. 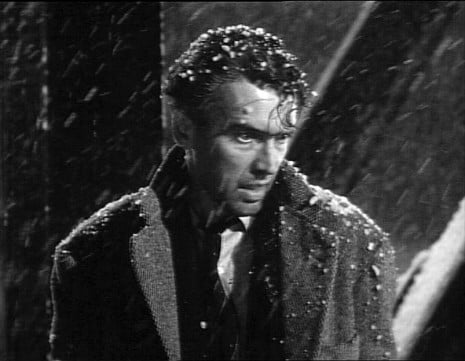 This is one of those classics that’s so familiar to so many people that I’m not sure how many of them actually listen to its message. Basically, the simple act of living your life could have such a profound impact that the world would literally be worse off if you had never existed. In one sense, that’s a lot of responsibility, but it’s an incredibly inspiring idea. For me, it’s a reminder that whether I work for a nonprofit, raise a kid, or simply write on the internet, there’s probably more consequence to my actions than meets the eye.

Each of us matters, in ways we probably never think of. 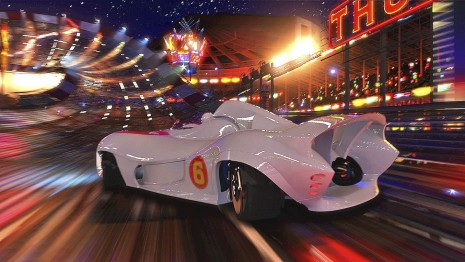 If It’s a Wonderful Life is the most obvious entry on this list, then Speed Racer is the least obvious. And in truth, the subject material of this movie isn’t necessarily anything new. Speed Racer tells the story of a young man who enters a world of greed, corruption and violence. Kinda like Goodfellas, I guess. UNLIKE Goodfellas, though, Speed Racer (the character now) manages to hold onto his identity with the support of his family. 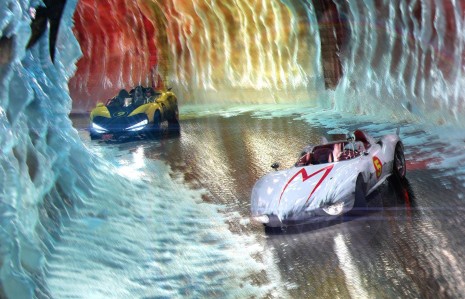 This is the kind of story I find most inspiring. It’s one thing to watch a story of someone who’s ill-equipped to handle the world around them (thinking again of Goodfellas). We can learn a lot from those stories. For me, though, stories of people who manage to hold onto their humanity anyway resonate far more strongly. One is cautionary, the other is instructive.

Whether you change the world is not as important as whether you let the world change you. 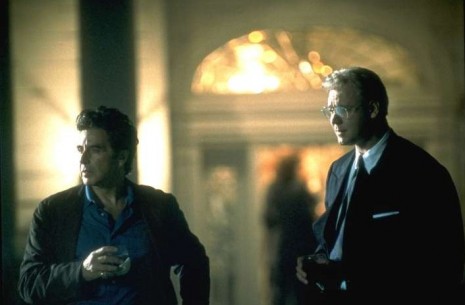 Based on a true story, The Insider relates the tale of Jeffrey Wigand, a whistle-blower who reveals the shady business practices behind Big Tobacco. Lowell Bergman, producer for 60 Minutes, gets wind of the story and records a tell-all interview with Wigand. To call the rest of the movie a legal battle is to undersell it; The Insider is essentially a thriller in business casual.

Officially, this is my favorite movie of all time. At its most simple, it is a movie about sacrifice and the value of truth. It’s a movie that suggests doing the right thing is worth it, even when it costs you your job, your reputation, and your family. 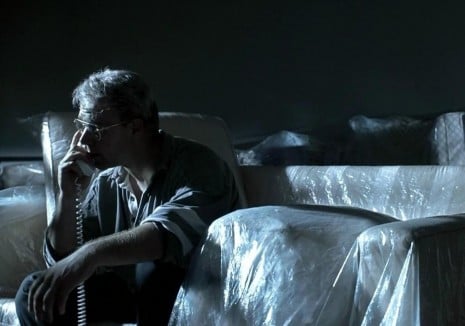 There’s another idea running through The Insider, and that’s the important of looking out for or hanging onto each other. Bergman and Wigand stick their necks out, repeatedly, for the sake of the truth. As we see in the movie, danger lurks around every corner for people willing to do this. All the two characters have to rely on, in the end, is the other person.

Some things are worth everything. 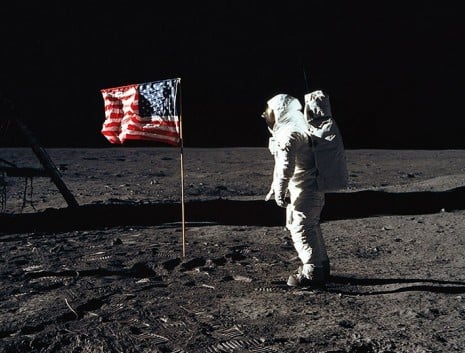 There’s a cynical view of the Space Race floating around out there. Namely, that it was a jingoistic attempt to put America ahead of the rest of the world; a political and economical decision only tangentially informed by a desire to further mankind’s understanding of the cosmos.

For all I know, that’s exactly what the government’s side of the story is. What this movie shows, though, is that those who actually visited space, or helped along the way, fervently believed in and cared for their mission.

We did this. Yeah, yeah, I know that everybody knows we went to the moon, but WE WENT TO THE MOON. Similarly to It’s a Wonderful Life, this is an achievement that’s so familiar as to seem trite, but holy crap guys. In many ways, the moon landing is the crowning achievement for… well, For All Mankind. 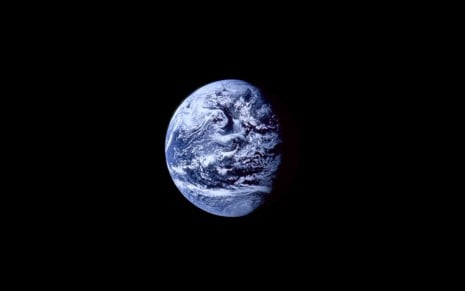 And I don’t feel that I ever understood the magnitude of that achievement until For All Mankind. I know this is an absurd idea, but there’s part of me that thinks everybody would get along a lot better if they had all just seen this documentary.

What about you? I’m always on the lookout to find a new (or rediscover an old) movie that can inspire me to better myself. Sound off in the comments.