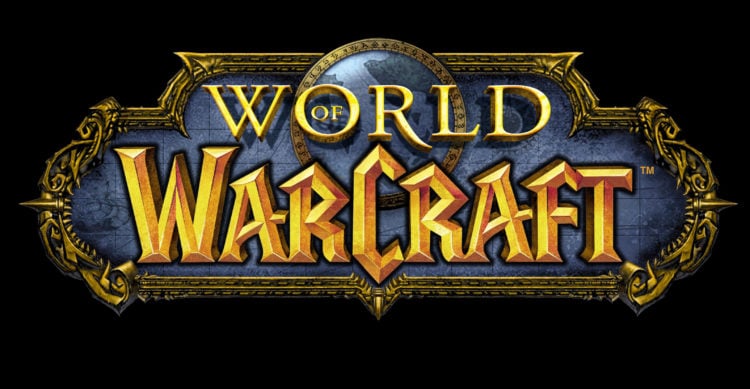 Recently, Microsoft announced that Activision Blizzard will soon be joining the Xbox family as the tech giant is set to acquire the company and all studios attached to it in the near future. With the acquisition, many, many well-known and already beloved franchises will now be created and expanded upon in various ways under the Microsoft umbrella. One of the most interesting franchises that will be under Microsoft’s control with the said acquisition will be “World of Warcraft”, which has always been a strictly PC accessible game but now that may not be the case. Below, we’ve gone over what exactly could happen with “World of Warcraft” and Xbox now that it is in the hands of Microsoft, as well as other possibilities of what could happen with the franchise.

As mentioned above, earlier this month Microsoft had announced it would be acquiring Activision Blizzard and the various studios attached to it. With that acquisition not only comes the various titles attached to the Warcraft franchise but also various other already well-known franchises such as “Crash Bandicoot” and “Guitar Hero”. Specifically, though, everything underneath Blizzard Entertainment alone was an incredible grab. With the acquisition, the possibilities for future titles from all soon-to-be-acquired franchises are seemingly endless. On the Activision side of the franchises acquired, among the most interesting may possibly be “Call of Duty”. For a long time now, Halo, Microsoft’s homegrown shooter, was a constant competition and rival to the “Call of Duty” franchise but with Xbox being the future owner of the franchises we could see “Call of Duty” hit an interesting new direction as well. The possibility of “Call of Duty” titles being on Game Pass, and even as day one exclusives, so far appears to be likely to some extent as well. For a long time “Call of Duty” has had exclusives with PlayStation but with the series now in the hands of Xbox, that may not remain the case.

Should We Expect to See World of Warcraft on Xbox?

The fact that Xbox was announced to be the new company behind “World of Warcraft”, and the rest of the Warcraft franchise entries, raised the possibility of plenty of interesting titles to be added to Game Pass or Xbox in general. With Game Pass alone, Xbox could not only add the game of “World of Warcraft” but also expansions and other content, new and old. The first thought many fans and players had with such news may not have been the possibility of the franchises on consoles, or PC Game Pass, but keyboard and mouse support. While a large portion of Xbox owners and users most likely don’t use keyboard and mouse features, they are supported with Xbox consoles for games and various apps, including Edge, Microsoft’s internet browser. While controllers aren’t exactly what players are used to experiencing “World of Warcraft” with, Microsoft could make it a possibility and as “Diablo”, another title from Blizzard was originally released on PC and ported to PlayStation, anything could be expected. Overall, anything could happen with Xbox and “World of Warcraft”, and its related entries, and even if the core “World of Warcraft” game doesn’t touch consoles, Microsoft could still create a game for the console, and maybe even PlayStation too. 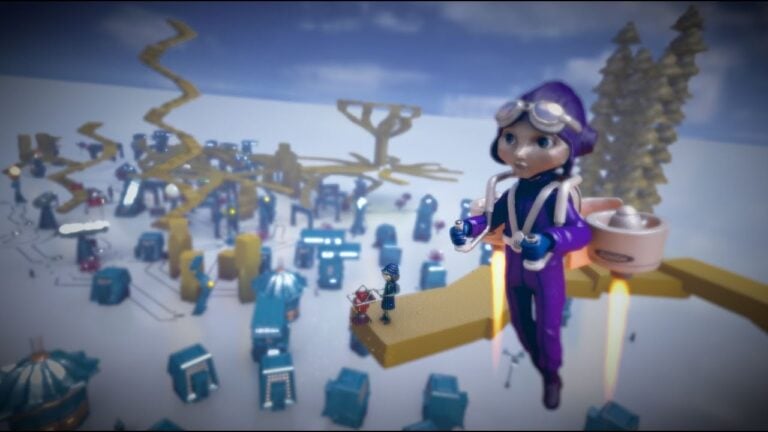 The Tomorrow Children was recently obtained by Q-Games as their next IP in 2021. It was originally released back in 2016 only to be shut down in 2017 for corporate reasons by Sony. In any…

EA officially announced The Sims 4 for 2014 last month and long-time fans of the franchise rejoiced upon hearing the wonderful news. In addition, it was confirmed that the game would not require players to…

httpv://youtu.be/qWspEkm4CEo Why yes, that IS the first time I’ve ever had a title with “Bieber” in it, and I expect it’s the last. But it’s for a good reason, I promise. From Terence  Jay Music… 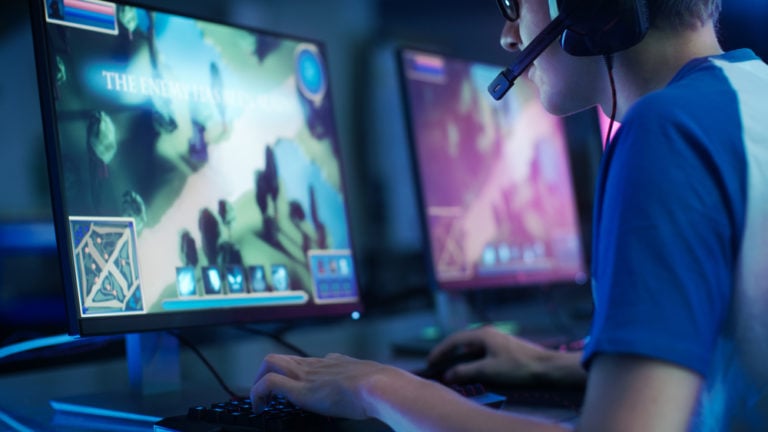 Are you into raiding, roleplaying, and leveling? Then, you certainly know about the Massively multiplayer online roleplaying games, also known as MMORPGs or MMOs. If not, MMOs are very engaging games filled with exciting tasks…

I usually have my video compilations stick to games I actively play, like Halo or Call of Duty, but it’s good to branch out, and though I’m a Hitman noob, even I can appreciate the…

When I was a kid, I kept a list on a sheet of notebook paper of every Nintendo game I had beaten.  The list grew from one column to two, and soon enough I had…