I’ve been writing for Unreality for about a year now which means this will be the first end of the year themed post that I’ve ever written. As it turns out this was a pretty interesting year for gaming; digital distribution is becoming the norm, smaller indie titles are popping up everywhere, and a handful of huge companies that were showing strength at the beginning of the year are now slowly caving in on themselves. Maybe things have always been this hectic in the industry, maybe it’s just the end of the console cycle, or maybe it’s just because I paid more attention to it all, but nevertheless 2012 turned out to be a year full of big changes in our industry.

Maybe it’s everyone’s new found love for anything and everything “nerdy” or perhaps it’s simply a byproduct of living in a digital age, but more people are playing games. I don’t just mean by volume, but by type. What was once a hobby for a few has turned into a pastime for many, and it’s not showing any signs of waning. They’re not all simply playing games either, the community is full of people who make their own contributions to the industry with things like cosplay, YouTube channels, blogs, and live streams. One no longer needs to be a gamer to be an active member of the community. It’s with this in mind that I sat down and thought about just how different the industry is from a year ago, and how exciting 2013 is sure to be.

Gaming on a Budget Can be Pretty Rewarding

I’m not afraid to admit it’s been a tough year for me financially. I won’t go into specifics but let’s just say I wasn’t waiting in line at any midnight releases or going on digital shopping sprees. While in years past this may have left me with nothing to do, like a sick kid staring out his window while his friends all play outside, this year I found that with a little patience and some smart shopping I was able to play games pretty much in the same way I always had.  In fact, I played a bunch of cheaper titles I never would have bothered with otherwise. Games like Don’t Starve, Awesomenauts, and Smite to name a few.

Not only did I always feel like I got my money’s worth (how can you not when a title costs five bucks) but I spent more time playing these smaller “cheaper” games than I did playing the bigger triple-A titles I bought. After a disappointing July with Diablo III I think I gave up on major releases all together, a first for me since I was a kid.

Steam sales are obviously helpful as are other sites like GoG.com and Humble Bundle. Their rise in popularity means not only do I have more options as a consumer but more people to play with as well. Older titles I never got around to playing are almost given away even without a sale, so there’s plenty out there to explore on the cheap. Last month I bought Don’t Starve for about $4 and since then I’ve clocked about 20 hours playing the game. I can’t really be anything but glad about enjoying a game for 20 cents an hour.

I Never Drove to the Store to Buy a Game

As a kid I used to beg and plead to be taken to the local Babbages in order to pick up a new game. It was a time honored tradition in my house; new game day, the day I not-so-subtly drop hints about needing a ride to the store. Every kid remembers opening up the box of a new game in the backseat, wondering how much further away home is. I always knew that eventually I would stop going to the store on release day, some day when I was older, but I never thought that the reason would be because I could just buy games from my couch.

I thought about it for a little while and realized that this was the first year since I was a kid that I didn’t travel to my local game store to buy a game at some point. Not once. The last game I bought at the store was Skyrim just over a year ago and before that I can’t even remember. While this is obviously bad news for places like GameStop and Best Buy it’s a pretty awesome deal for those of us with a consistent high-speed internet connection.

Maybe this is why I don’t really care about the lack of game manuals anymore; the only time I ever read them was in the back seat on my way home from the store. I might miss the excitement and anticipation of driving home with a new game, but I won’t miss the ride.

Publishers Should Be Scared

I can’t think of a more anti-corporate logo.

Like crapping their pants scared. My first two points outline a very real problem for industry publishers; their existing business model is falling apart around them. Digital distribution continues to offer extremely competitive pricing which leads to less and less use of older services, like physical stores, by consumers. Not to mention that the vast majority of these digital titles are from smaller indie studios, competitors who are thriving in the new market while older companies struggle to adapt.

And then there’s crowdfunding – If there’s one thing that stands out more than anything else in 2012 it’s crowdfunding. Thanks to Double Fine’s trendsetting Kickstarter, crowdfunding has become a legitimate business strategy for developers looking for funding that doesn’t require awkward pitches to suits in boardrooms. If there was one thing big publishers didn’t want to lose it was their ability to pick and choose which projects get funded, it was the source of their power over the industry for as long as the industry has existed. If a developer didn’t want to go through a publisher then there was a good chance that developer wasn’t going to be making anything.

Now however, anyone with a great idea and a good pitch has a chance to circumvent publishers all together, leaving the decision as to what gets made in the hands of developers and consumers.

If headshots counted as votes for game of the year, CoD would be the clear winner.

Of course I’m talking about The Walking Dead. I’ve written extensively about the game and it’s no secret that I, like many, consider it their favorite game of the year. It also happens to be the pinnacle of the changes in the industry this year; small in scope, cheap in price, distributed digitally, and self published. In fact the only thing that’s more groundbreaking than Telltale’s business strategy is the game itself. Where other games are looking to get bigger with more explosions, better graphics, and even more explosions, The Walking Dead focused on a well written story and believable characters, something that big game publishers always say they are focusing on until, boom, more explosions.

The Walking Dead makes me excited for 2013 and the future of the game industry. It shows what can happen when a developer makes the game they want. They showed that a game can be a place to tell an exciting and gripping story, one that doesn’t require the end of the world, an alien invasion, or any of the other boring plot clichés we’re used to seeing. But above all it shows that players still have the capacity to enjoy a game such as this, that they have yet to be desensitized by years of over-hyped titles and $60 let downs.

Only gamers know why this image is irritating.

It wasn’t long ago that we were all talking about how Zynga was slowly taking over the world, pressing-off cloned versions of other games through their digital assembly line. We all grabbed our pitchforks and headed to the forums to scream and yell at the monster than seemed to be unfairly devouring the competition. It seemed as if Zynga was getting away with theft in broad daylight in front of a police station – it wasn’t the theft that was insulting, it was their brazen attitude towards it.

Well now they’re falling apart, getting sued by EA, and most of their important executives have begun to jump ship. So much for the big social game giant and their freemium games, right? Well maybe. They gambled big on the idea that these games would take off, but the reality is that they are passing trends. They spent $210 mil to purchase OMGPOP and their popular Draw Something, which then started to flounder almost immediately.

Maybe they are just falling apart because of a few bad bets, but I like to think that some of it was the community standing up for smaller developers. It’s become harder and harder for companies to hide their bad behavior and anything they can’t will away with good PR usually ends up coming back to haunt them. It sucks for the individual developers, but overall it’s a good thing that Zynga tried and failed to pull the wool over our eyes.

To me 2012 is the year that consumers took back the industry. We’re on the cusp of being the ones who decided which projects are made and which can go back to the boardroom. 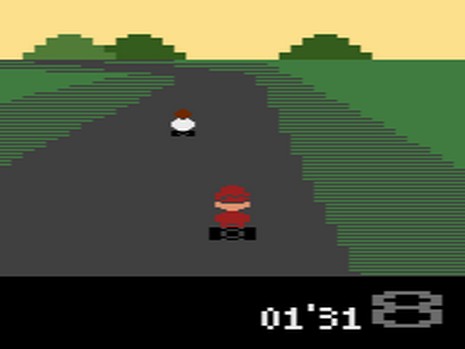 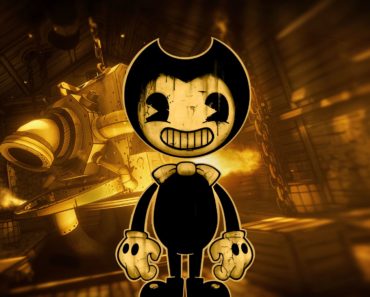 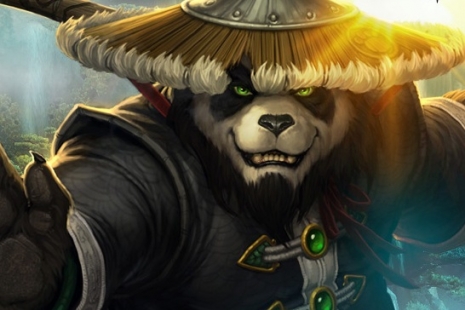 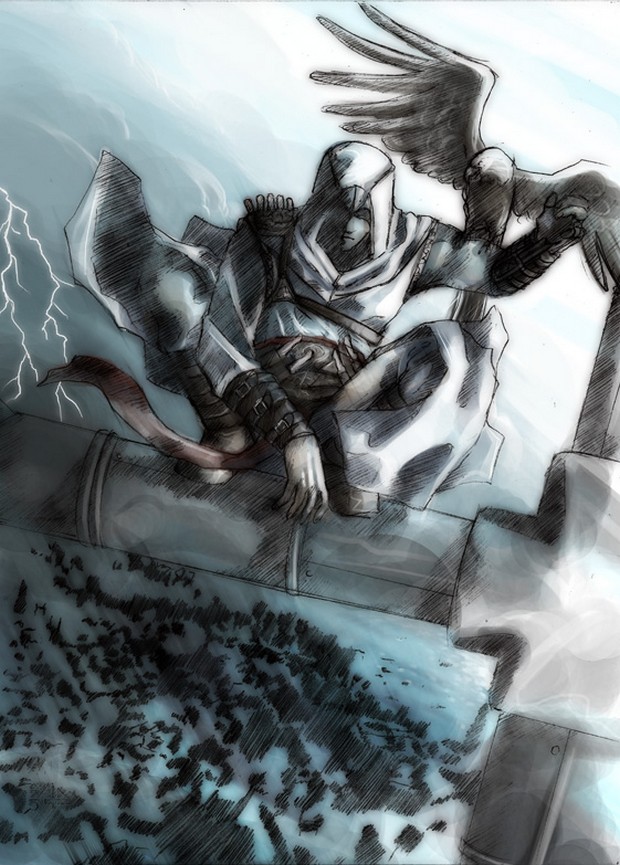