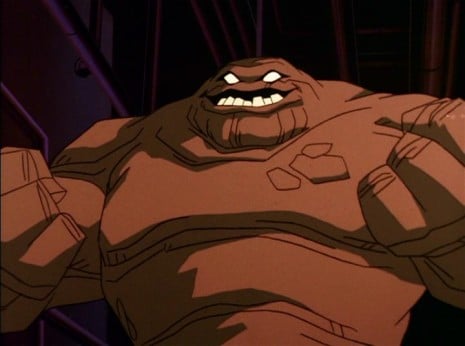 I’ve been a media junkie my entire life, and growing up I had all the usual childhood memories of first bike rides and hand holds, but I remember a lot of significant events from that era that took place on a screen. Be it a memorable moment from a TV show, movie or video game, there are certain classic scenes that have stayed with me ever since childhood, as many other memories have long since faded.

I’m sure you all probably have your own lists like this, and I invite you to share them with me in the comments. These eight memories might help you to get to know me a little better, and you can see how my media interests have been shaped over time. Check out my walk down memory lane below.

Alright, so I was sort of a pansy as a little kid, as these first few entries would indicate. One of my absolute earliest non-Sesame Street related memories was seeing Beauty and the Beast in theaters. The movie was G-rated, so how much could it affect me? As it turns out, a lot.

From the get-go, the Beast flat out scared me. I was four, give me a break. But the tipping point came during the time in the film where he gets mad at Belle, storms out of the castle and gets assaulted by wolves. The sequence terrified me to such a degree, I actually had to leave the theater with my mom and wait until the scene was over. 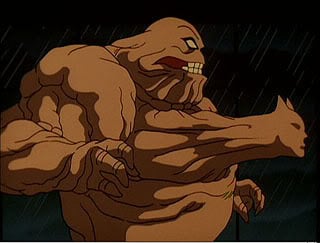 Yet another moment that damaged my young psyche. Batman the Animated series was one of my favorite shows growing up, but I have a crystal clear flashbulb memory (the kind you get during  intense trauma) that recalls an episode where Clayface absorbed Batman into himself. As he strained and tried to get out, you could hear his heartbeat slowing down, and then ultimately stopping.

Holy shit, I just watched Batman die, I remember thinking. Whatever happened next, I have no idea, but even though Batman lived, that one moment where I was SURE that Batman had died will always stay with me.

I loved dinosaurs more than anything on earth from the ages of three through probably about nine. When I saw that a movie called Jurassic Park was coming out that had REAL LIFE DINOSAURS (well, ones that looked real enough), I absolutely HAD to see it. My parents were wary of taking a seven year old to see a PG-13 movie, particularly a kid who had been scared by Beauty and the Beast, so they waited for home video.

The rule was that I could watch the movie, but they would fast forward any parts they deemed “scary.” So I got to experience the favorite film of my childhood, but all the action sequences were in double time. I remember watching the fast forwarded Raptor kitchen scene and somehow STILL managing to be scared. 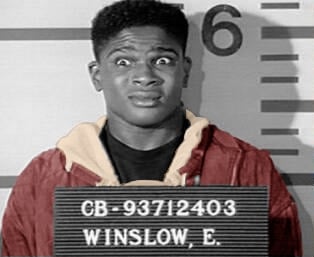 Family Matters was the first real sitcom I got into, and though I remember many moments that involved Steve Urkel cloning himself or inventing teleporters, there was one moment that stood out in particular to me, and I remember the line to this day.

“I don’t know how that that badge stays on you, because it’s pinned to sludge!” That would be Carl Winslow berating a racist cop for arresting Eddie for being black. Or something like that. In any case, it was the first time I was introduced to the concept of racism. I didn’t really understand it because all the black people I knew (from Family Matters and Fresh Prince and The Cosby Show) were all awesome and hilarious. Who couldn’t like them? 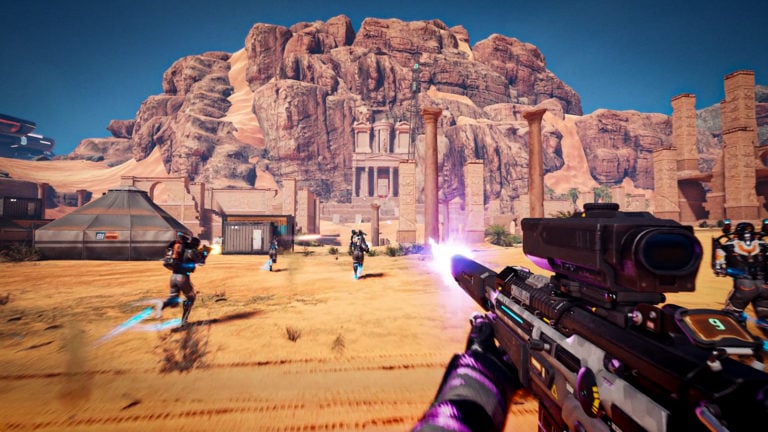 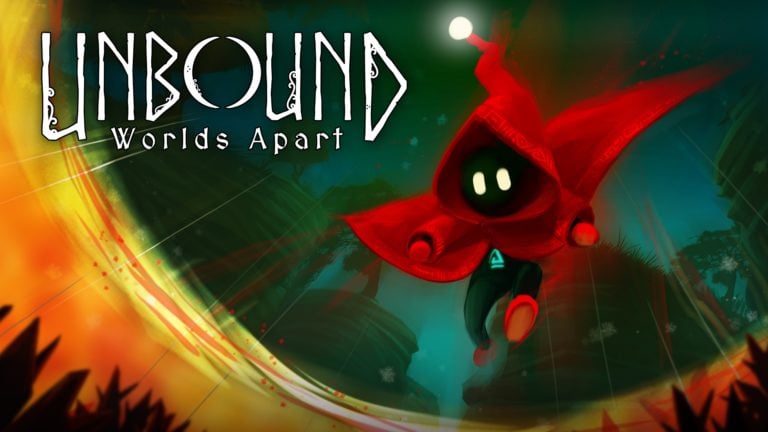 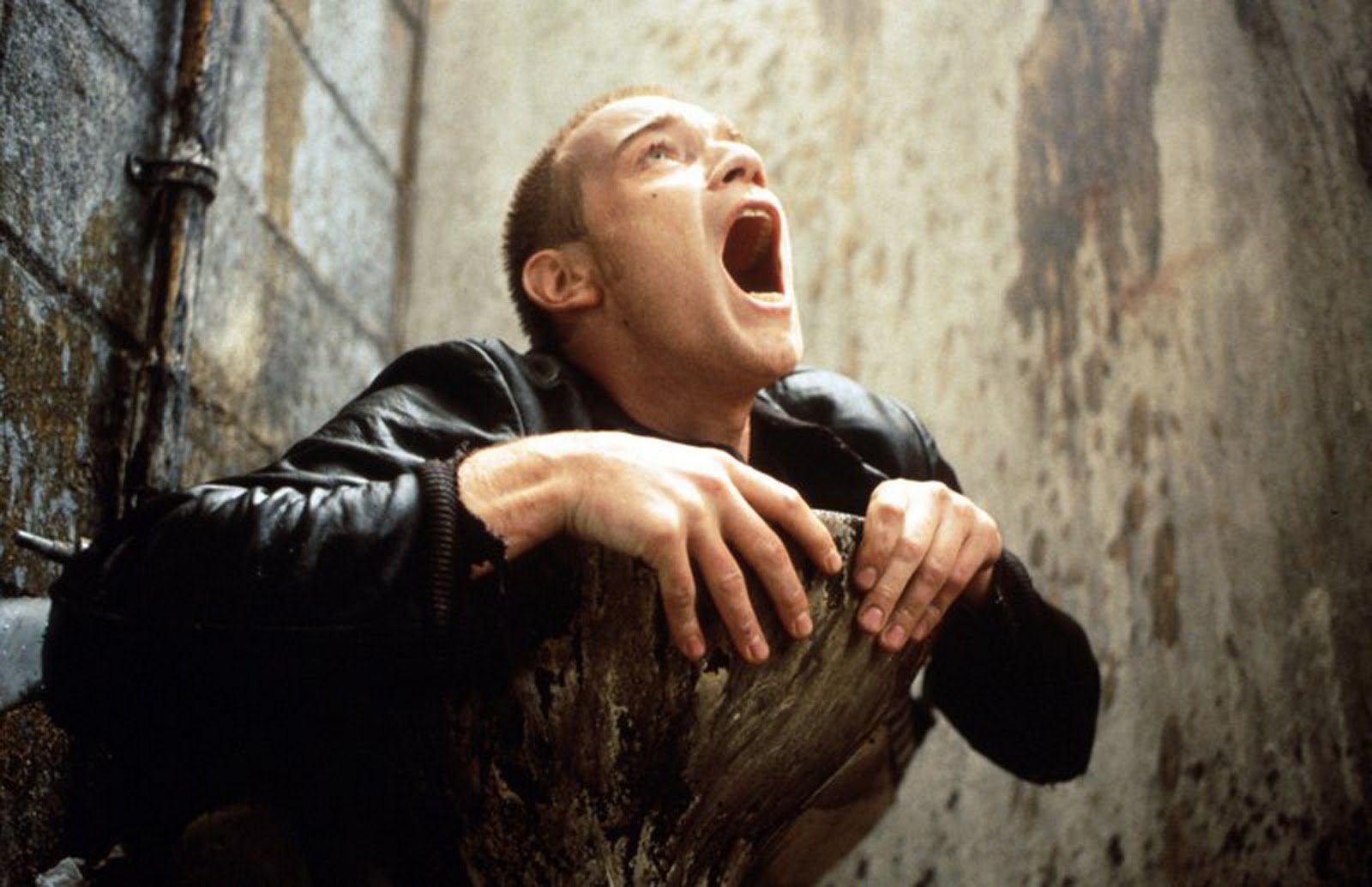