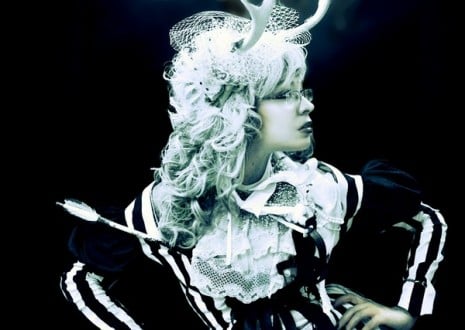 We’ve actually featured some stuff by Kayleigh before on this website but we featured mostly photographs that she had taken.   Today we’re giving all the credit and sharing photos of the woman herself:  Kassandra Leight Purcell.   Kassandra is a professional photographer and expert in “geeky” culture.  Or at least I think that’s what she’s getting at.

Kassandra has taken hundreds if not thousands of photos of herself dressed in a myriad of deviations of herself.   Ranging from total geek, to snow goddess, flat out sexy, to flat out sweet.

Having seen all these photos it’s pretty hard to tell who the real Kassandra even is!  If you’re out there Katie, we’d love to get an interview.  In the meantime we put together 15 shots I thought were worthy after the jump…. 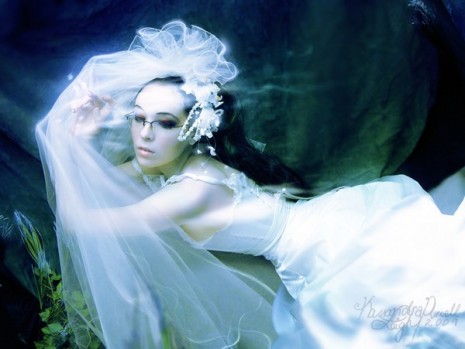 We decided to use the gallery feature here as some of the images are higher resolution. 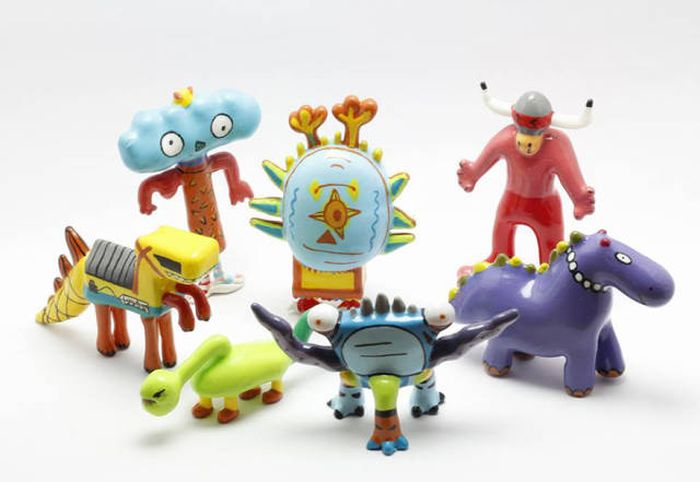