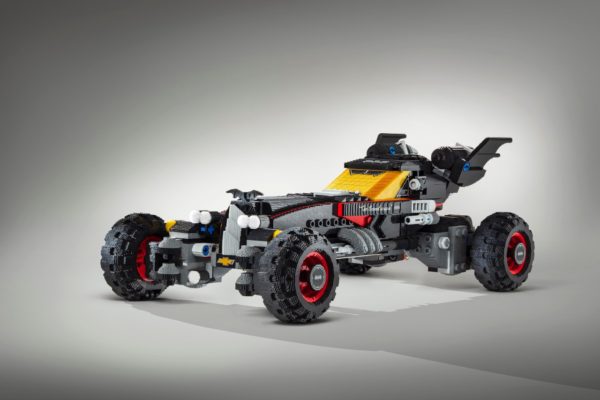 Given that the new LEGO movie is set to hit theaters in February, you can imagine that there would be a fair amount of hype surrounding the movie.   However, I didn’t really see this one coming.  Who knew that one of the largest automobile manufacturers would be doing something to this kind of scale.  If you had a chance to go to the North American International auto show in Detroit this past weekend  you might know what I’m talking about.  If not, don’t worry.  We have all the details:

According to Nerd Approved

Chevrolet teamed up with LEGO to unveil a life-sized The LEGO Batman Movie Batmobile at the North American International Auto Show in Detroit this past weekend. It clocks in at 344,187 pieces, which is just a tad too much for an official set. Sorry to burst your bubble on that. Other eye-popping numbers: The LEGO Batmobile is 7-feet tall, 17-feet wide and weighs 1,695.5 pounds. It took 222 hours to design and 1,833 hours to build.

Chevy loved this LEGO Batmobile so much that they devoted an entire product page to it. Unfortunately, $48,000,000 is a bit pricey.

Who knows what the movie will bring but one thing’s for certain.  This car definitely rules.

Check out the amusing TV spot and time lapse build below:

Here’s the time lapse video of the entire build: 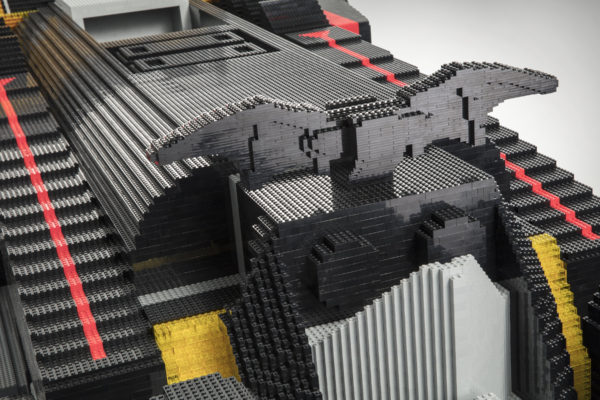 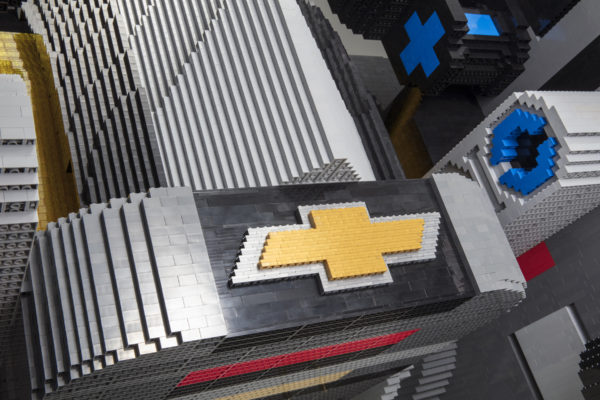 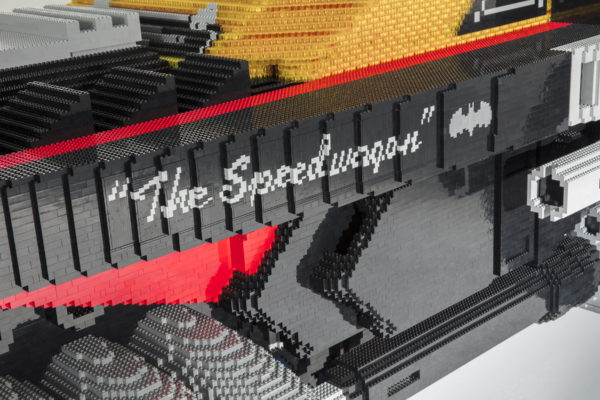 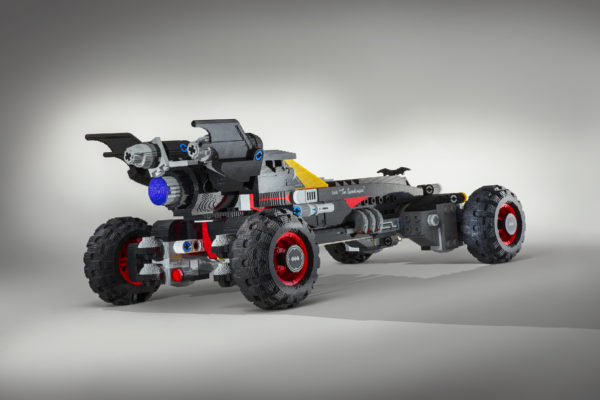 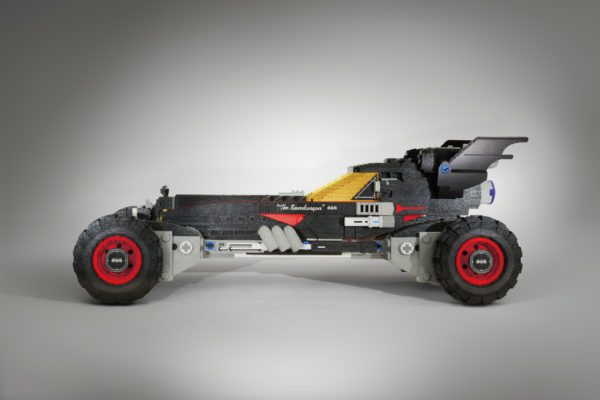 There’s a big part of me that wants to virtually abolish all sequels.   If you really think about it I would say that 90% of sequels out there definitely suck.  The funny thing is…

httpv://youtu.be/VgICnbC2-_Y Alright, alright, I promise this will be my last anti-Episode I post for a while, but I can’t help that people hate this movie so much that it keeps popping up all over the…

The trailers for the new Godzilla movie have been getting a lot of good press for their general awesomeness, but also for Bryan Cranston acting the hell out of what normally might be a throwaway…

Something weird happened yesterday when Jim Carrey, one of the stars of this summer’s Kick-Ass 2, went public with his feelings about how he could no longer support the violence contained within his film. What…