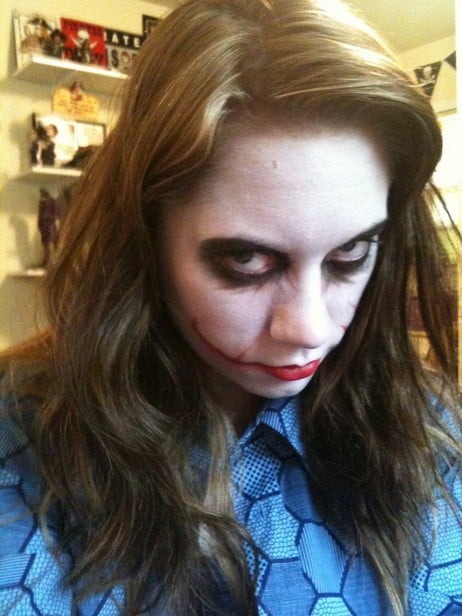 In trying to find content for this gallery, I found that it’s much more effective for girls to take on traditionally male cosplay roles rather than the other way around. Trust me, you don’t want to see that gallery.

So yes, this is a bunch of girls who are breaking gender norms for a whole host of classic characters, and have taken to making generally awesome female versions of the costumes. Yeah, sometimes it involves some skin usually, but even when it doesn’t, it’s still pretty cool (as seen above).

Check out the full gallery below, and send in any that I’m sure to have missed. 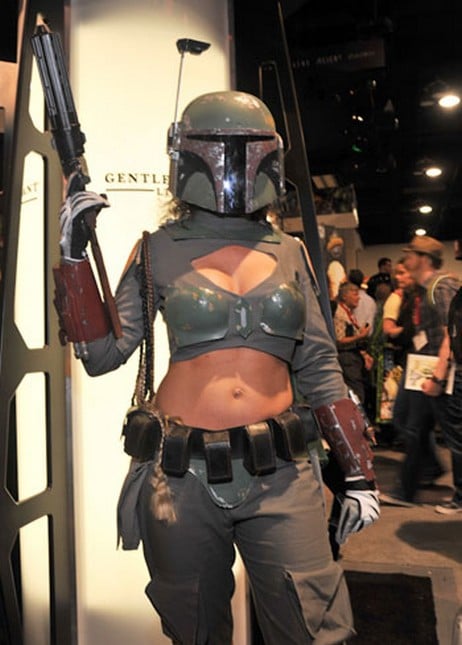 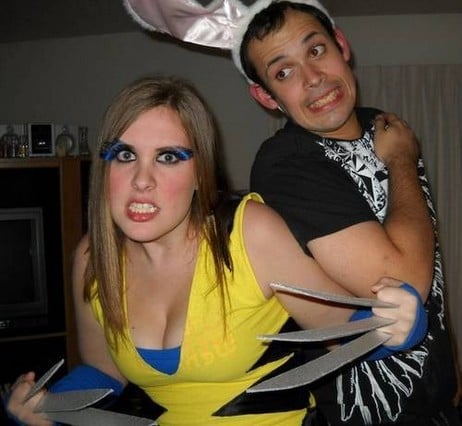 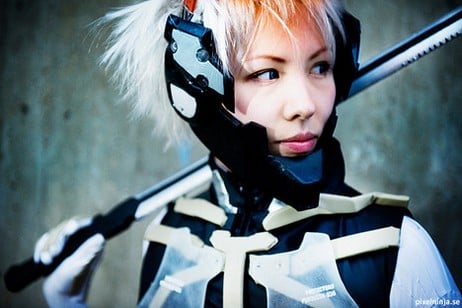 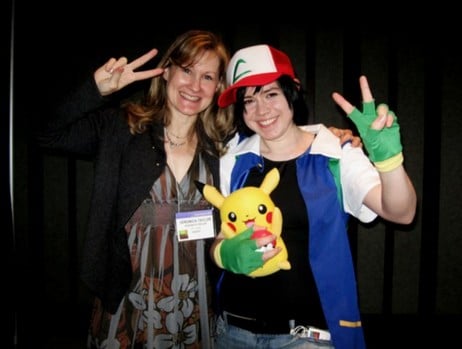 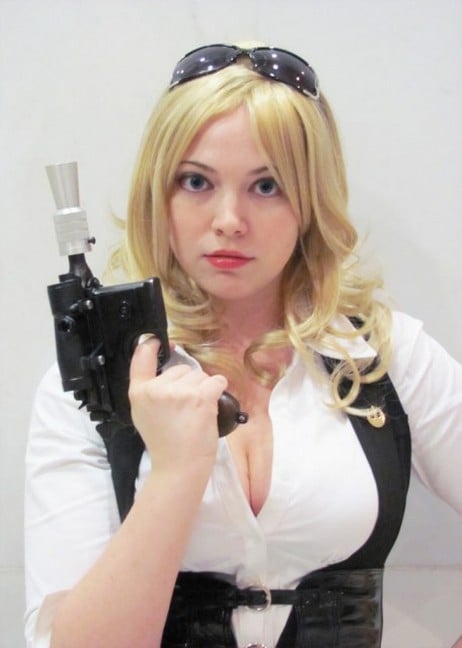 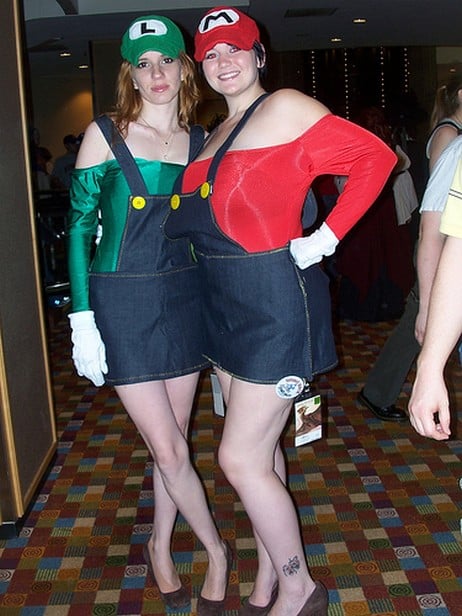 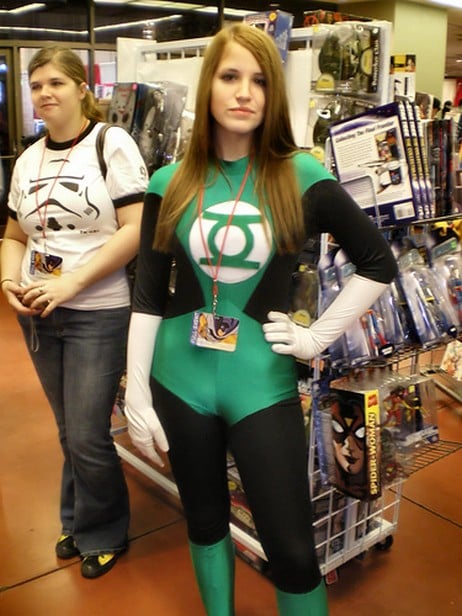 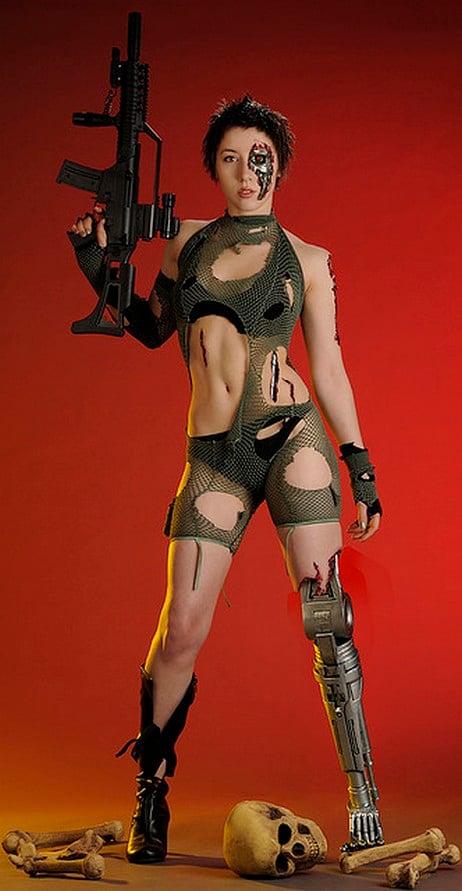 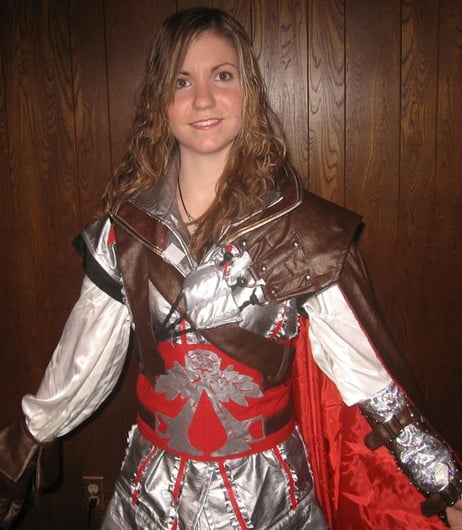 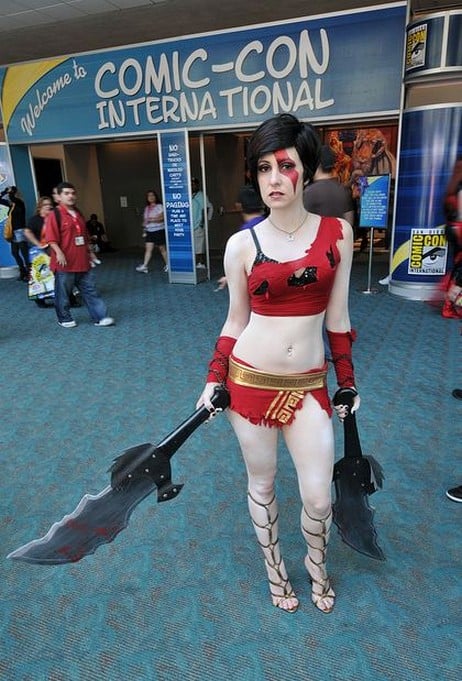 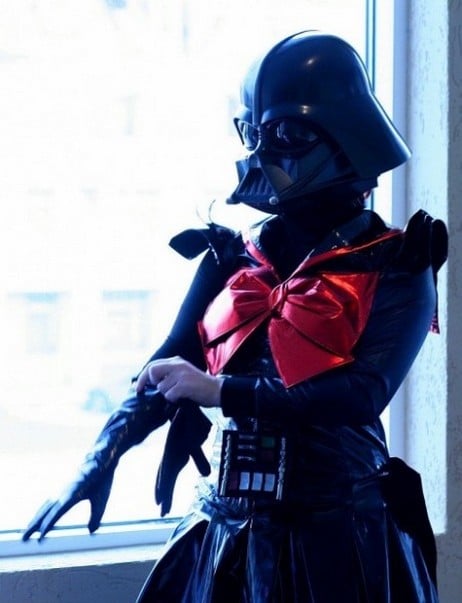 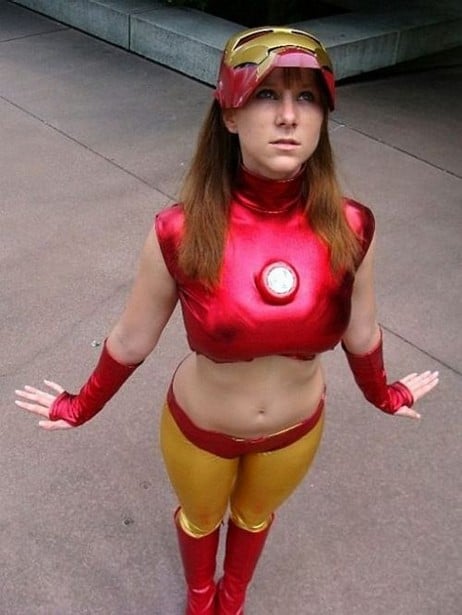 Cloud (not sure if this is a real person or not…) 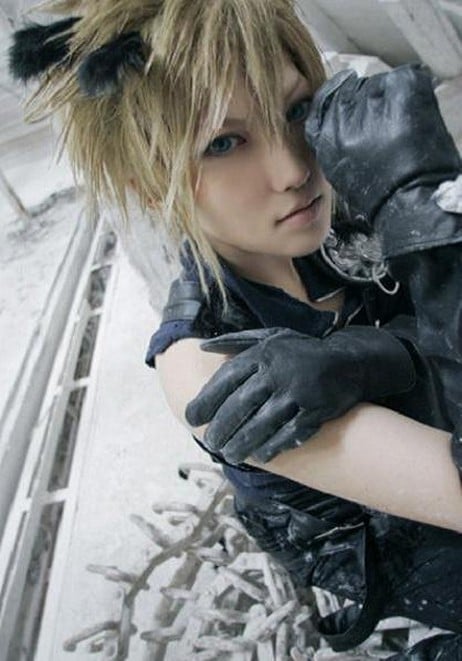 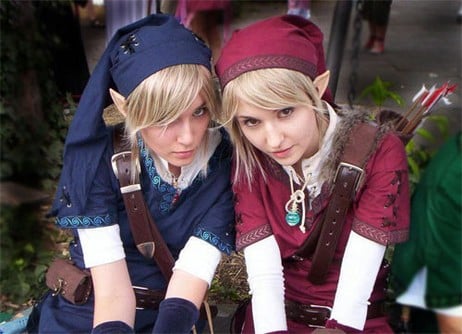 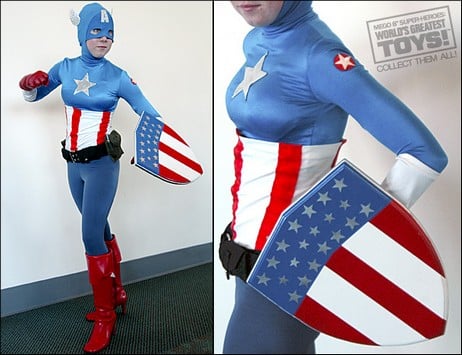 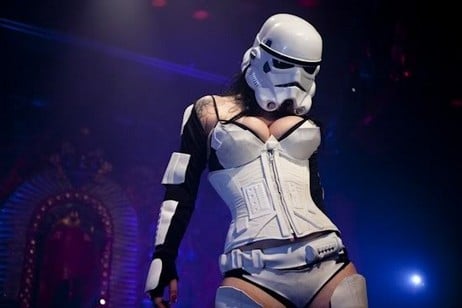 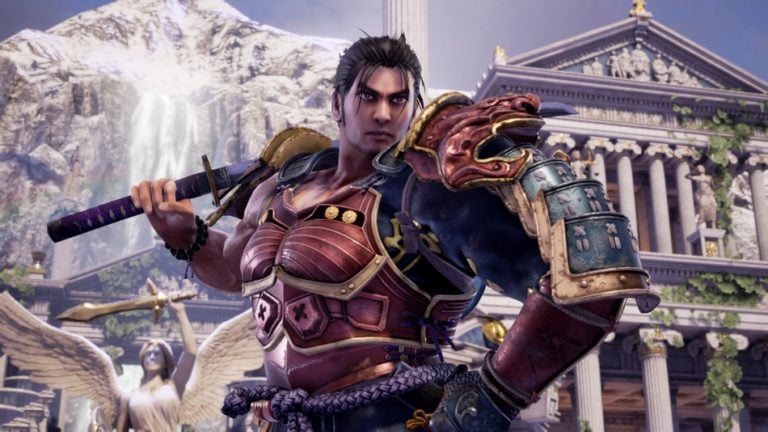 Are you a gamer who’s really into Soul Calibur? If so, then you’ll be happy to hear that thee is a new version out and it was recently released in October of 2018. “” is…

Today’s argument for the continued existence of DVDs and their extras is this gag reel from Thor: The Dark World. Also known as Thor: The Surprisingly Not Terrible Sequel. Seriously, it could have been infinitely…

(click for full size) I pulled this image off io9’s sci-fi March Madness bracket where they have different famed science fiction franchises go head to head. I swear, people make a bracket for anything…

httpv://www.youtube.com/watch?v=isKa9szg4jQ There are some tracks that are so good, they go with pretty much anything you set them to. Requiem for a Dream, Wake Up by the Arcade Fire, that LOTR song that Man of…

There are the nerdy, super nerdy, and uber nerdy. Then there’s the class of nerd that makes you create an insanely detailed map of Battlestar Galactica’s 12 colonies. Oh they work for the show? Still, ridiculous….

I haven’t really caught too many of the deleted scenes from Game of Thrones, though I imagine after three seasons there are probably enough to fill an entire episode, given how much has to be…