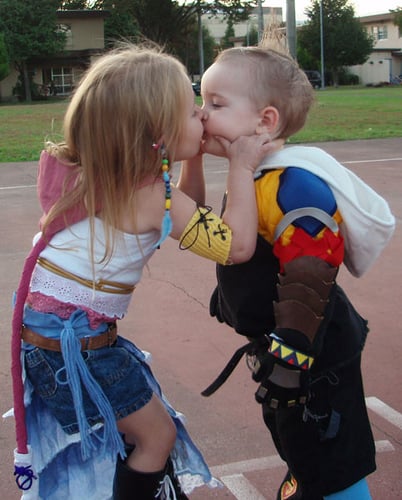 Alright, so to be honest I don’t really know what the difference is between “cosplaying kids” and “kids wearing costumes” since that seems like a normal thing for a kid to do. I guess it’s whether or not they’re at some sort of convention.

Most of these kids were probably forced into this by their cosplaying parents seeking internet fame, but all the kids seem to be having fun (well, the ones who are old enough to know what “fun” is anyways).

Behold the gallery below. Send in anymore if you’ve got ’em. 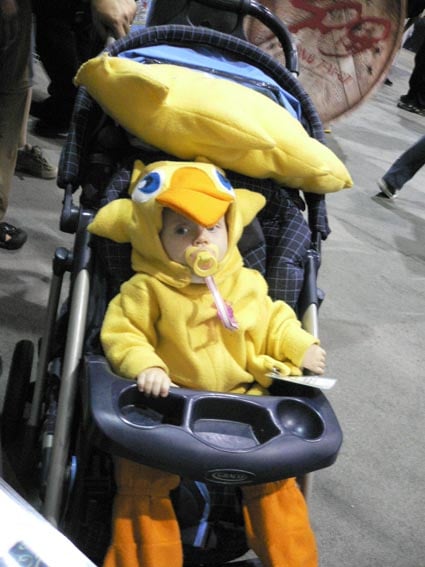 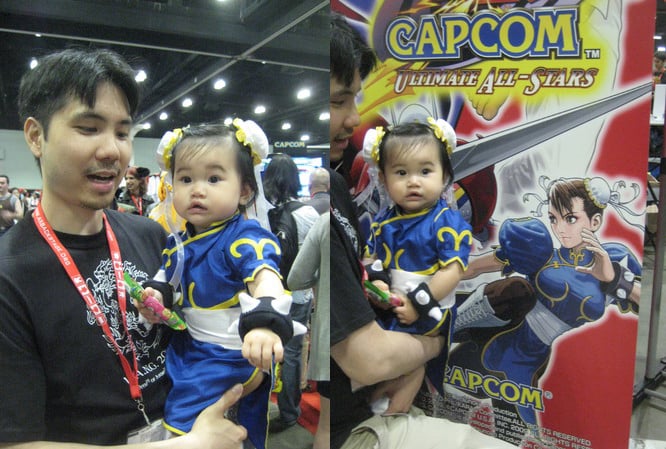 Hopefully the spike bracelet is plush. 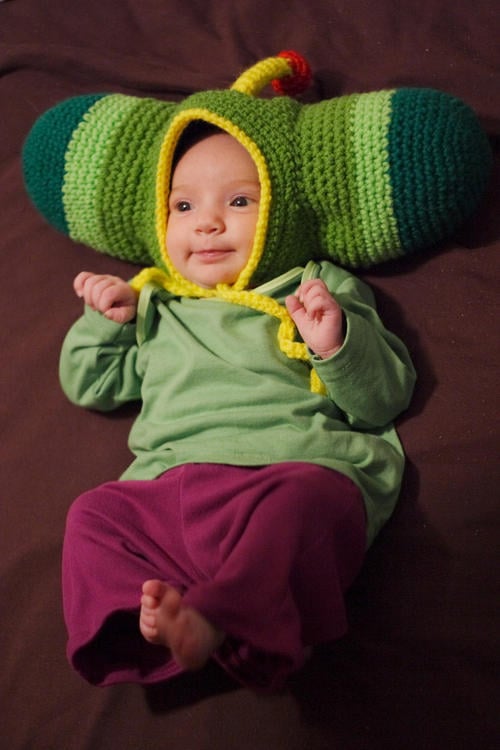 I’ve never known what this is, but the costumes are always awesome for it. 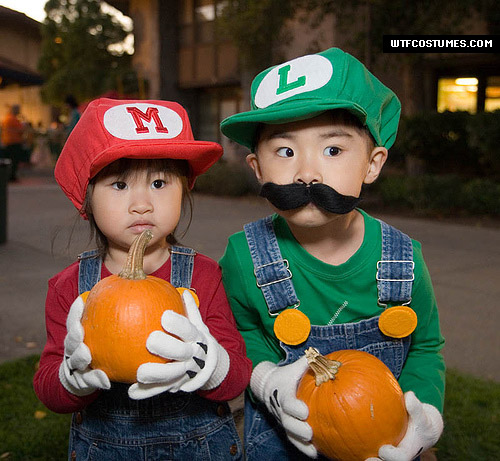 What, just because she’s a girl she can’t have a mustache? 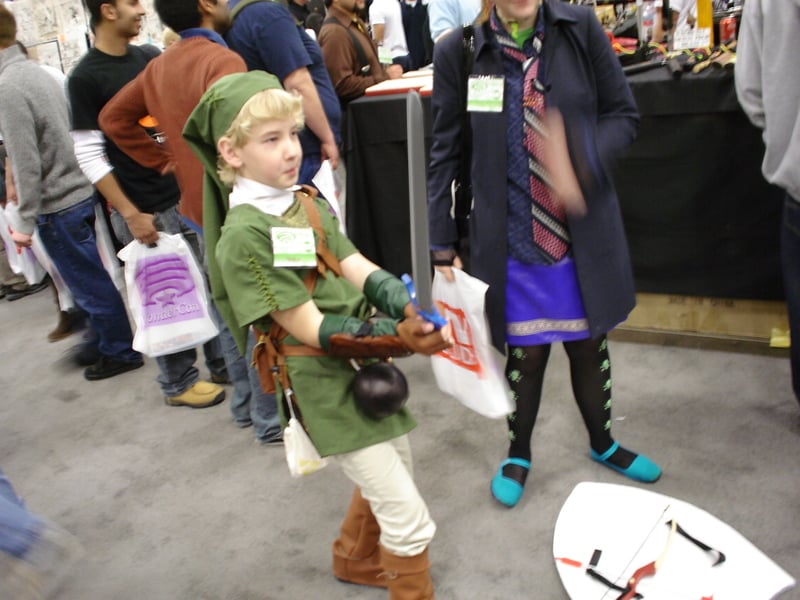 Well, “young Link” would probably be a better description. Adult Link would never drop his shield like that. 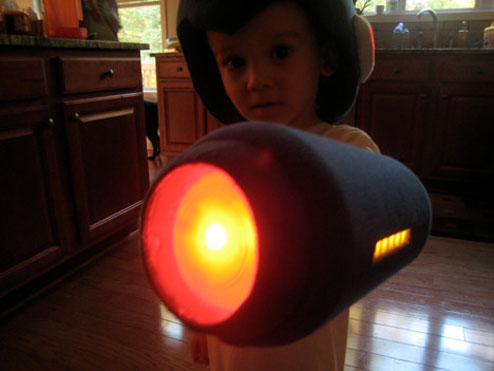 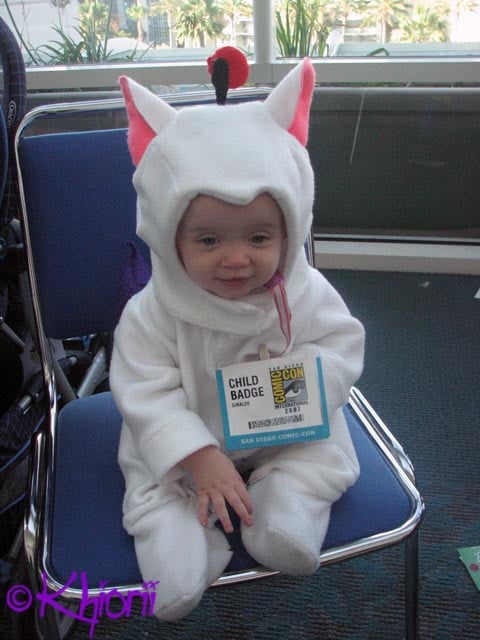 I won’t pretend to know what this is. 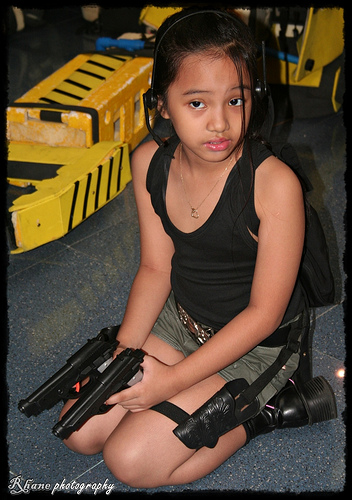 From the upcoming “Tomb Raider: Orgins.” 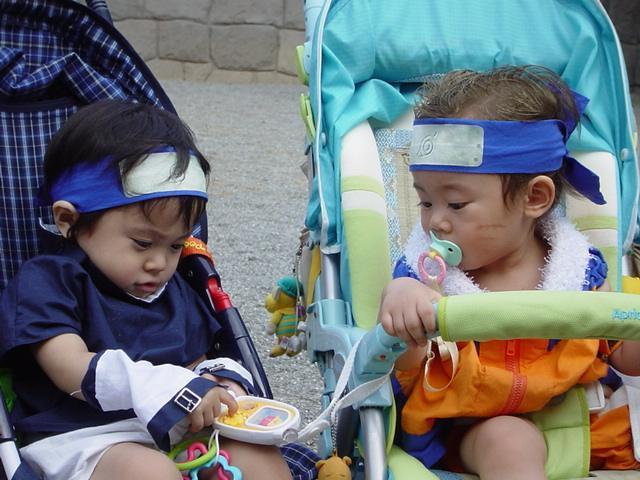 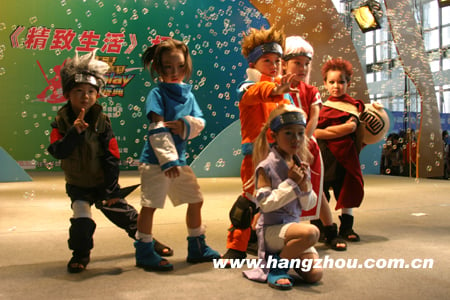 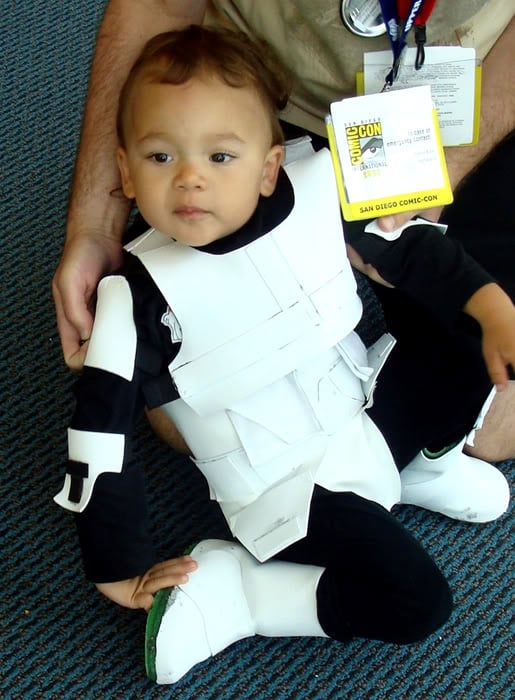 It would be less cute with the helmet on. 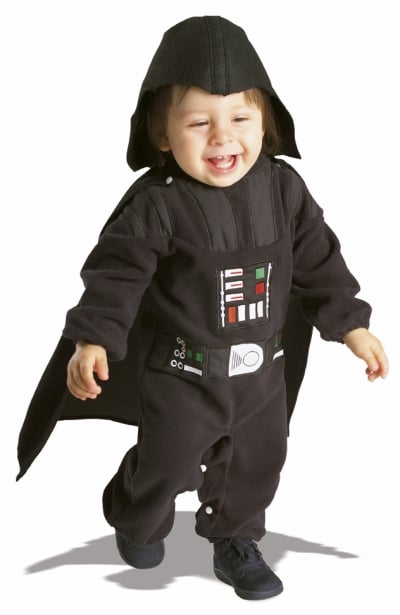 He finds your lack of faith amusing. 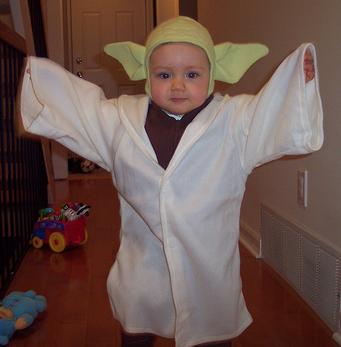 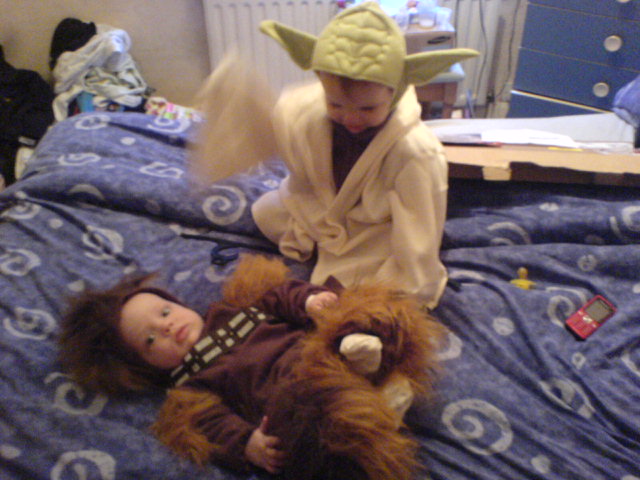 No, you’re supposed to be friends! Stop that!

All pictures property of their respective owners.

Ever see the show Undercover Boss?  It’s a great concept.   On the show CEO’s pose as regular employees of the companies they run.   They do this to get a real sense of their company and…

httpv://www.youtube.com/watch?v=q7Il7Mvn8X4 You may think that 3D, motion controls or touchscreens were the hot ticket at this year’s E3, but if so you’re overlooking what was the REAL theme of the event. You’ve probably seen all…

Bruce Lee is a legend who has inspired many to take up martial arts in order to become even a fraction as badass as him. Therefore, it stands to reason that he would inadvertently…

I don’t believe this is the first time this has been done, but it’s pretty cool all the same. Artist Ogo from South Africa has created a series that has Disney princesses dressing up as… 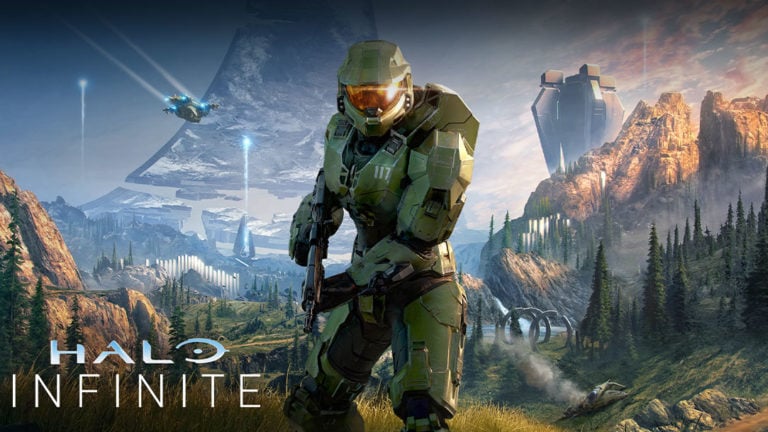 Despite all the development challenges that the world has caused in recent years, 2021 has been an overall really good game for gaming, with it being the first full year that the next-gen PS5 and…