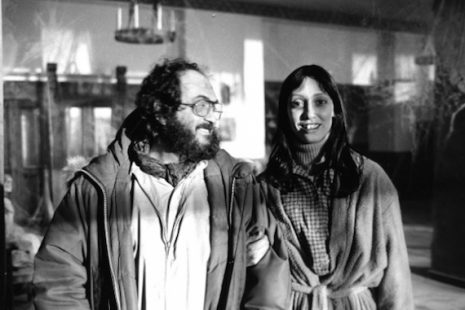 I will not pretend to be a Stanley Kubrick expert. All I am is a huge fan of a man who genuinely treated filmmaking as an art form. I recently went to Stanley Kubrick Exhibit at the LACMA (if you haven’t gone, you really should) and I realized something: film is dead. You just realized that? No, fellow reader, I didn’t just realize that, I just refused to believe it. Every time that statement showed up on my Twitter feed, I rejected it because I wanted to believe in today’s filmmakers.

There are a lot of talented directors working today, obviously. But when I was standing in the 2001: A Space Odyssey room, looking at the amount of detail that went into a piece of silverware (silverware!), I just couldn’t kid myself anymore. Filmmaking is not suppose to be easy. It’s not getting a digital camera, shooting two people goofing off and then uploading it unto YouTube. Filmmaking is so much more than that. It’s suppose to be more than that. And I’m not saying this to be a film snob. This breaks my heart because I realize that I will never, ever, be able to call myself a filmmaker. By Kubrick’s standards, it’s just way too hard.

Anyway, now that I’ve refreshed your memory about how amaze Kubrick was, how about a look at a gallery of Kubrick hanging with famous people. That was a harsh transition, I know, but these pictures are very cool. Take a look. 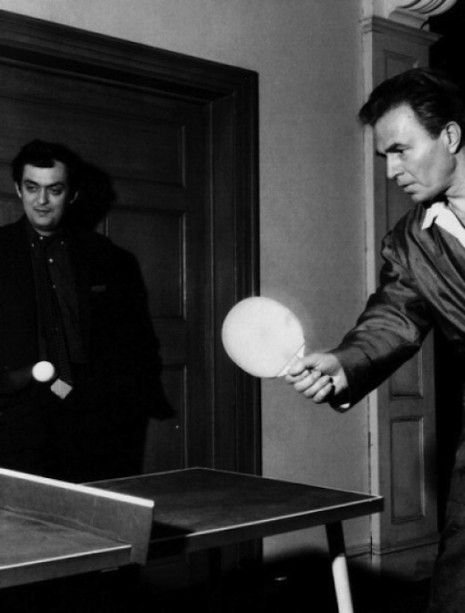 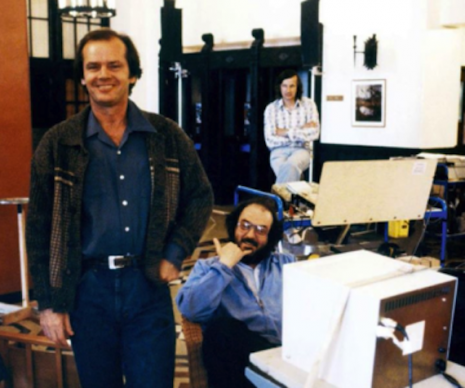 Kubrick all dressed up. 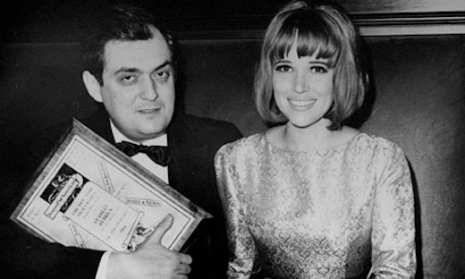 This is what the cool kids table looks like. 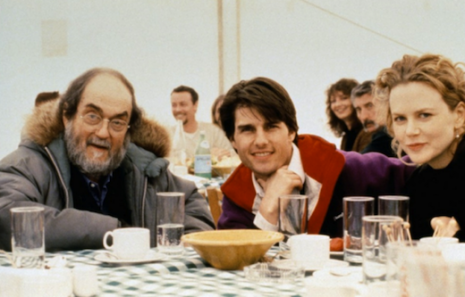 Alright, I guess I’ve sort of made my thesis pretty clear in the title here, which isn’t usually the case, but I’m tired of internet commenters throwing a fit when pretty much any superhero casting…

What happens when DC finally runs out of A-list superheroes to make movies about? Superman, Batman and Green Lantern have been done. Wonder Woman and The Flash can’t be far away. What happens when there’s…

It’s very hard to give an article like this an appropriate title.   It’s just difficult to describe what exactly is going on here unless you physically see what’s happening.  However it’s not too difficult once… 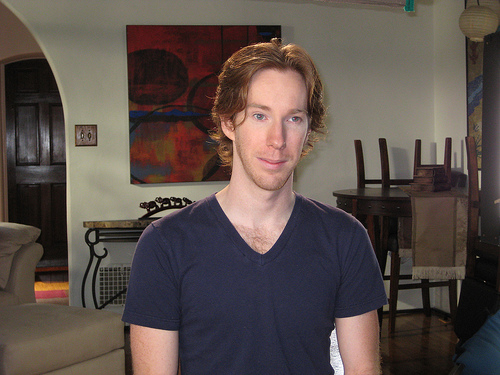 Dear Chris, On behalf of the staff here at Unreality I’d just like to commend you on your tremendous success in the acting world.  Most people who are true film critics might not give you…

httpv://www.youtube.com/watch?v=iiz-j-hbCQw I was sent this rather cool video this weekend, and I thought you all might enjoy it as well. You’ll find very few people that don’t like Disney/Pixar’s Up, and one of the main…

This is one of the first times I’ll ever recommend a movie that I fully admit I don’t really like.  I mean if you flat out ask me if this is a good movie I’ll will…