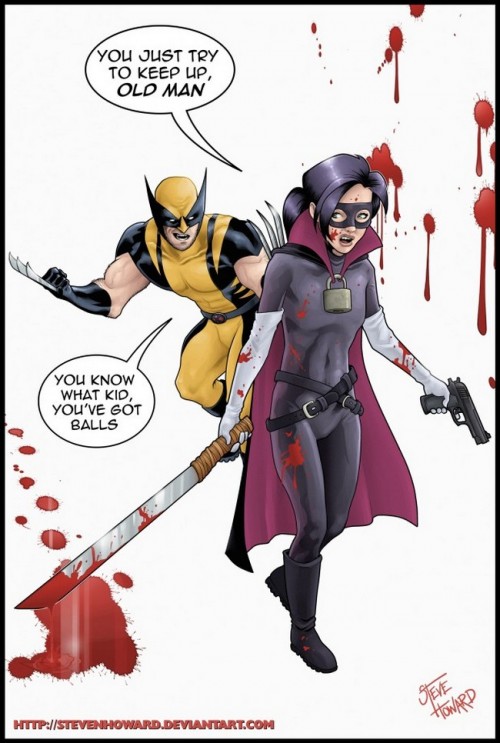 Over at Comic Book Resources, they have a weekly contest where people write in what they want to see, and then artists deliver. This week’s theme was Wolverine team-ups, and the results were so good I just wanted to share them.

I think my favorite is Hit Girl/Wolverine above, but it could never happen because Logan isn’t allowed near any rated R movies. Hit Girl, by contrast, would only be lalowed to punch people, which would be rather boring.

You should check out the rest below which include team-ups in the universes of Popeye, Adventure Time and more.

When I was a kid, I was planning on growing up to be a killer comic artist. It was a talent everyone said I had when I was little, but as time went on, the…

HBO has managed to tap into the emotions of every single person who likes sex again with Westworld.  I mean come on folks!  You don’t see what’s going on here?  Game of Thrones?  Now Westworld? …

An excellent satire of the current human society, and executed with such subtlety and passion to the point where it makes one truly wonder about the serious issues that plague our minds on a daily…

(click to enlarge) At long last Skyrim has been released, and since I’m not cool enough to have a review up this early, I’m going to have to play it over the weekend just like…

The X-Men got a bit of a retro fashion re-design in First Class, but what if we went ALL the way with the concept? Artist Kevin Wada has done just that, and has crafted fashion-forward… 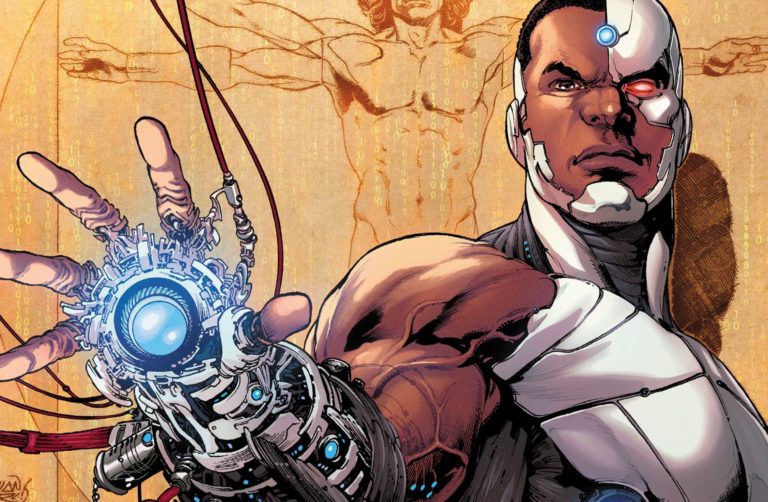 There are a lot of beloved comic book heroes in the present who got their starts in the 1980s. While that particular decade might not have been as fruitful as, say, the 1960s, it was…