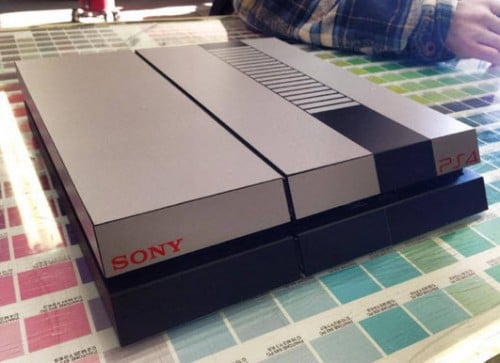 One clever PS4 owner decided to give his new system a bit of a makeover. Behold, the PSNES! Doesn’t exactly roll off the tongue, but I’ll be damned if this isn’t awesome. And really, all this took was some precision cutting of sticky materials, and a few red letters. One of the easier, yet classiest console redesigns I’ve seen.

Alright, who’s going to make the Betamax Xbox One? It’s already practically the same size as is. 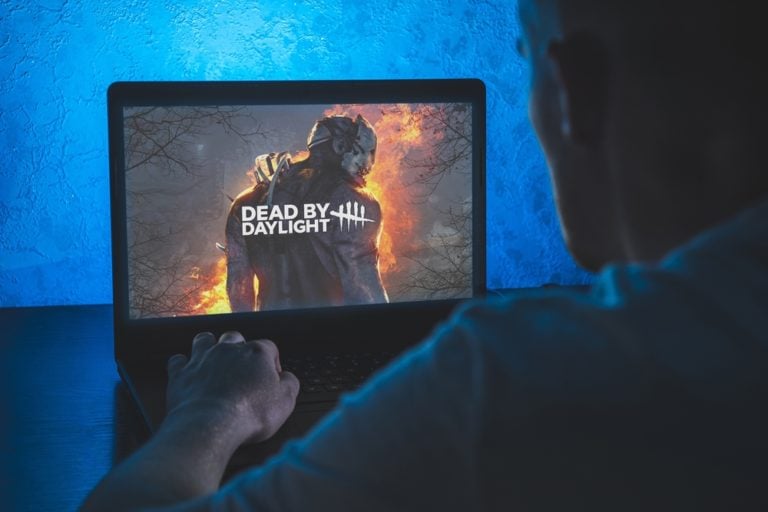 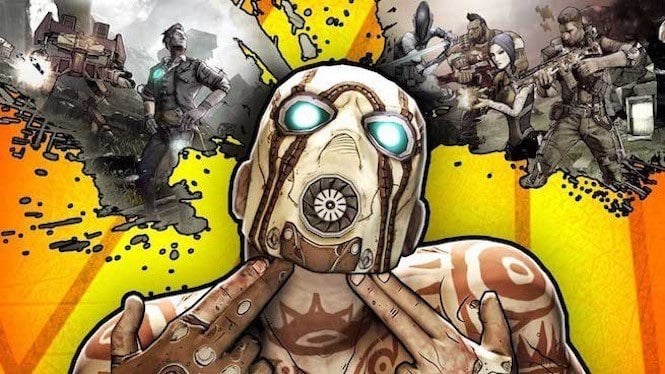 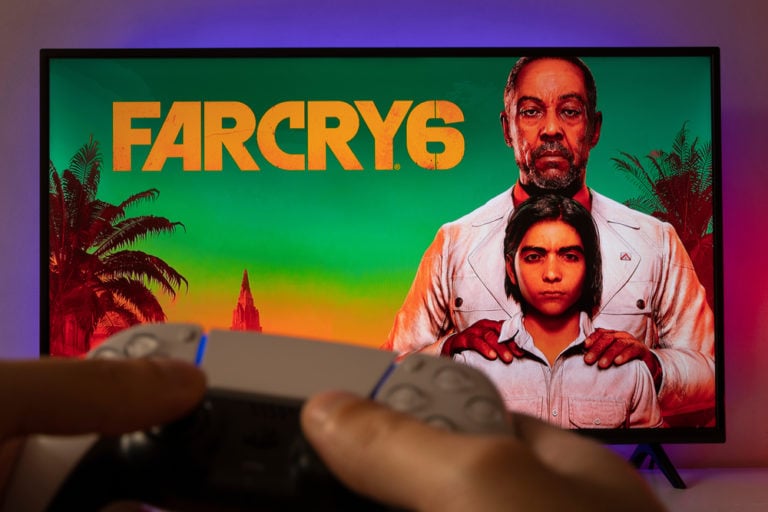