Growing up I had one of those 10 disc CD shufflers that could, incredibly, play more than one album at a time. While I was always psyched to hear some new tunes, I only ever changed the first few albums in the tray, leaving the last five or so as the same few records for years; my “go-to” records if you will. No matter what I was interested in at the time, the same few CDs always populated the last couple of spots in that amazing CD shuffler. My gaming habits were, and still are, fairly similar.

In between the releases of new games or rentals from my local Blockbuster, there were a handful of games throughout the years that I could always count on for a good time. When I was bored of the other games I had or there were no new releases out, these games were my “go-to” games when I had nothing else to play. They weren’t the best games or the most popular, but whenever I became bored or had some time to kill these games provided me with fun and entertainment over very long stretches of time; they are the backbone of my gaming experience.

My memory of this time period is blurry to say the least, but I remember hours and hours spent in front of the glow of my TV, the 8-bit hum of engines filling the room. No, I didn’t have a Power Glove, but I can’t say that I didn’t at least pretend that I did after watching The Wizard, but that was years later. In fact, seeing Rad Racer in that movie was a pretty exciting moment as a kid. Finally part of the world I knew was being exposed to everyone else, an uncommon event back then, especially for gaming.

Rad Racer was the first game I tried to master, the first game I thought I would wear out. Even at the end I remained terrible at the game, but I had made steady progress, not bad for a five year old. My first few real memories that aren’t locked away in the ether of my youth are of me sitting in front of my TV playing Rad Racer.

That is until some bought me Bases Loaded, a game I did eventually wear out to the point in which even blowing into the cartridge couldn’t save it.  I loved baseball and there were no real licensed games as there are now, so playing as the generic N.Y. team allowed me to pretend I was playing as the Yankees, even if during this time the Yankees themselves weren’t much to watch. No one else seemed to enjoy the game, preferring RBI Baseball which was alright, I guess, but since it wasn’t the one I had received as a gift I didn’t like it – Bases Loaded was my jam.

It was also the first game in which I learned about the general unfairness of the AI, or even identified that there was an AI in the first place. That game loved to cheat, namely in hitting unhitable balls over the fence, but that was only one of many gripes.

SMW was the first game in which I was blown away by the graphics – I know. But it was 1991, I was 9, and until then the only thing I had seen were 8-bit cars and crappy stick figures, this was the first game that actually look like the cartoon on the front of the box, incredible. I couldn’t’ tell you how many hours I dumped into this game, flying around as a raccoon wasn’t for me as it was in the last NES game, but flying around with a cape sure as hell was.

My parents were in on the action too at this time, although by then their Pong and Asteroids skills weren’t enough to keep them alive for more than roughly three minutes in the visceral Super Mario World. Still we did spend time playing the game together, mostly because my mother wanted to encourage a game that didn’t seem all that violent, unless of course you count the mass genocide of Koopas being jumped on.

This was the “I’m going to go to my room and play video games, leave me alone” game. If SMW was fun for the entire family, Secret of Mana, for me at least, was my first solo obsession. The game was simple, but there was a lot of grinding, something I hadn’t done before so it was fun. If I recall there were eight different weapons and each of the three characters could train them all up, which I did over a very long period of time.

This is the game that made me recognize myself as a gamer. I was just becoming a teenager then, and while everyone else seemed to be finding their cool high school identity, I spent my weekends trying to beat Weapon who spent his time wondering around the bottom of a digital ocean. Sure I spent some time skateboarding and doing other more socially accepted activities, at least by my peers, but as soon as the sun went down I found myself in front of the TV grinding away.

It was also the time I realized that there were other people who played games, mostly guys, who were all as embarrassed as me to admit we spent most of our time playing the same game, in the same fashion. It was rough being a gamer in the mid 90s from a social perspective, but FF7 made it feel worth it and helped me find some friends I might not have otherwise met.

Fallout was my first real PC obsession. I had played PC games in the past but until then they were all fringe titles, with none really ever grabbing me in the way that Fallout did. It was the game that made me happy that my father insisted we own a good PC. It was also the beginning of searching online for tips and tricks. Until then tricks and cheat codes were pass by mouth like ancient secrets, but once PCs were connected to the rest of the world, gaming went from being a singular weekend pastime to a full-blown underground culture.

You can also tell by this time my tastes had become a bit darker as Fallout is the first real violent and mature game I played. I realized during this time that gaming wouldn’t just be a phase, at least not for me, but a legitimate hobby worthy of my time. 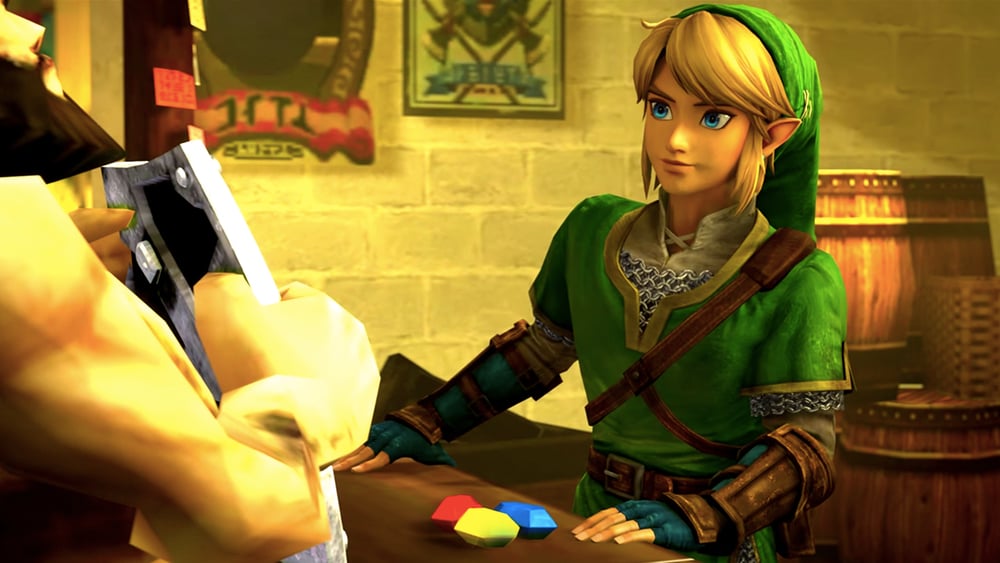 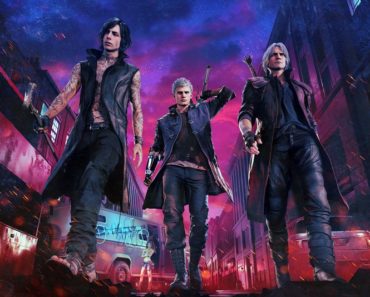 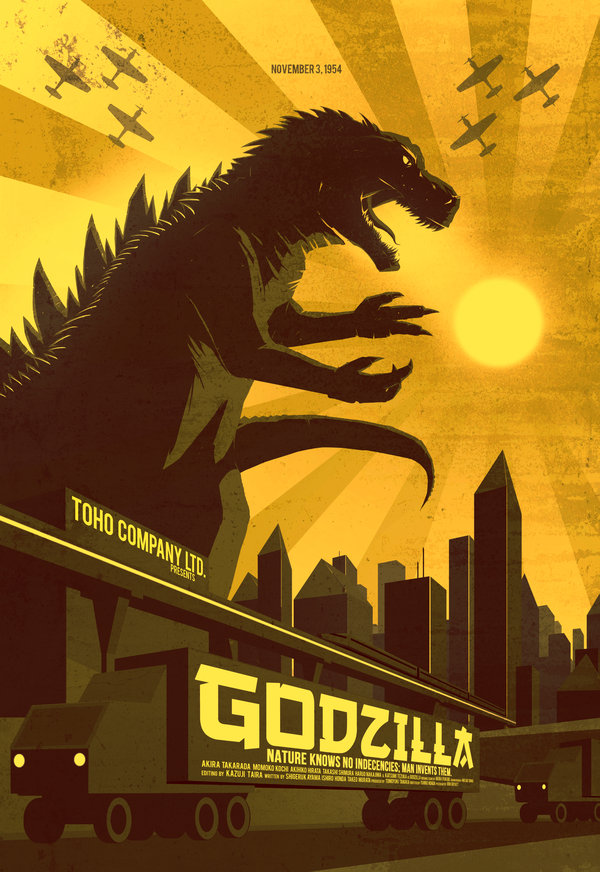 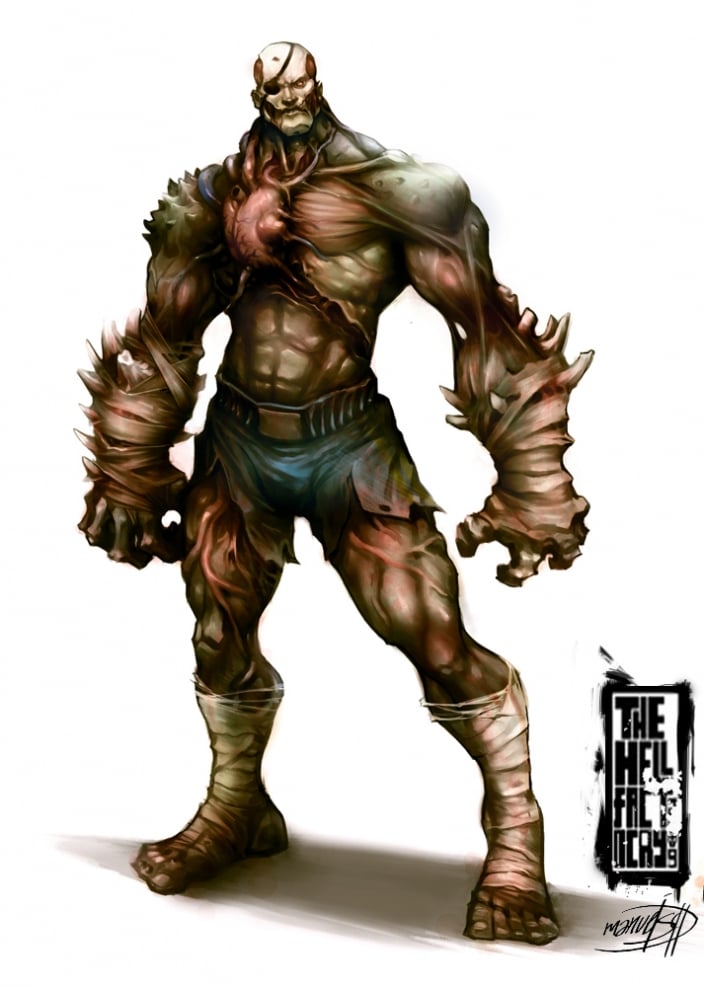 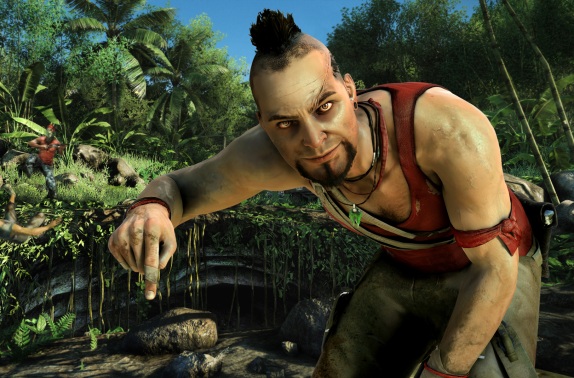