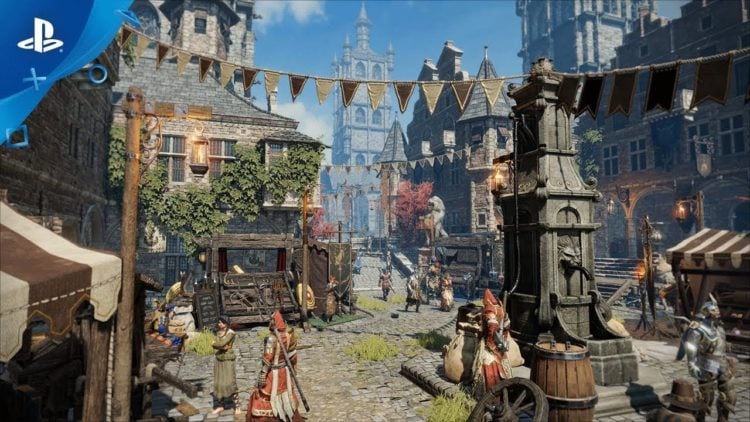 Everyone has their own favorites when it comes to romance, so we had to think long and hard about this list. Divinity: Original Sin 2 is a stellar game that we’ve enjoyed playing for quite some time. After trying out all the romances, we definitely know what we like. Still, it wasn’t an easy choice. Everyone knows the Lizards are sought after lovers for their prowess. The Red Prince should have been a shoo-in for first place, but we didn’t like the ending at all with him. Regardless, here they are, our top five Divinity: Original Sin 2 romance options.

The Lone Wolf mercenary Ifan Ben Mezd is decidedly our top choice to romance in the game. As a former crusader for the Divine Order, he’s pretty much the closest thing the game has to a priest. We love a good temptation story. Plus, Ifan’s angsty backstory appeals to us. He worked for and followed Lucian the Divine, doing all he was bade. When that included using the Deathfog to thwart the Black Ring even though it killed everyone he’d ever known as a child, it was too much for the warrior. There’s an element of danger in romancing a man who will do anything to reach his goals. Mercenary life has changed him, but not that much. Now he fights for whoever will pay. We dig the risk, and we adore his angsty troubled past. We understand why he hates Lucian. Keep in mind that, whether you romance him or not, if you choose to make Lucian Divine again in the end, he will hate you.

It’s hard not to love a sexy female assassin. Sebille is easy to fall for with her equally dark past. Like Ifan, she was forced to kill her kin. As a former slave who was mind-controlled by her evil Master, Sebille has excellent reasons to mistrust anyone. However, with enough attitude points, you can slowly work your way into her heart. Loving this ex-slave isn’t easy, but she’s well worth the effort. Once you win her over, like all the romance options, she will back you up no matter what. It sure doesn’t hurt to have a B.A. assassin on your side, and she’s quite the femme fatale. Because lizards enslaved Sebille, you’ll have a hell of a time convincing her to join you if you’re bringing the Red Prince along when you meet her, or if you play a Lizard yourself. Even so, you can work your way into her good graces over time. Love is a strange thing, and never more so than in Divinity: Original Sin 2. We love the cut scene with her when you finally win her over, but we’re not here to spoil the best parts (this time).

As we mentioned in the intro, Lizards are known for their sexual prowess. The Red Prince, an exiled fugitive from his people, is royalty nonetheless. He seeks redemption and his crown. Honestly, he seems to be the favorite romance among many players, but we weren’t quite sure where to put him on this list. The disconnect of the ending seriously upset us and wrecked the experience for us. We also don’t like having to become someone’s slave to love them. It’s okay if that’s what you’re into, but it shouldn’t be the only choice. A disgraced prince from a long line of creatures who are literally known for their skills as lovers does make a titillating romance option on the surface. We liked the way it plays out for most of the game; however, his fascination for the woman in his dreams is better for players who enjoy polygamous play. Again, there’s nothing wrong with that, but not everyone will enjoy competing for his attention or being his slave. The Red Prince has a romantic fate, and only The Red Princess can give birth to his legacy. Depending on how masochistic you want your romance to feel, this might be just right for you. However, for us, he’s middle of the road at best.

Like all the characters in Divinity: Original Sin 2, Lohse has her ‘issues.’ This lovely bard has more talent than most, but there’s more to her than performing. She has a dark secret. Being frequently possessed can be more than a little bit of a disadvantage. Lohse is on a quest to locate her tormentor and make things right. However, she has plenty of time out for a sweet romance with you if that’s what you want. We’re not sure how we feel about going to bed with someone who might, or might not, be mind-controlled at any time. We kept expecting Lohse to try and kill us when we played, and she did more than a few times when she lost it in the middle of combat. There’s a fun element of danger in deciding to love Lohse, just like dating Ifan. She’s not our first choice, but it’s a lovely romance with sexy cut scenes.

The dwarven cousin of an evil queen is also a royal romance option. We love Beast’s attitude and his penchant for piracy. The well-written dialogues and storylines won’t leave you wanting if you opt for a romance with the Beast. We love listening to his stories and his opinions on absolutely everything. However, as a romantic partner, he seems a bit detached. Beast is willing to drop everything and go on about his life as though you never had anything between you. At least that’s how we felt about it after playing his lover for quite a while. While we don’t mind a flawed romance, we did want a little more from him. Beast’s love is last on the list for us, but it’s not bad. We’d do it again if we had another few playthroughs to try out more options. If you’re a completionist, certainly, take the time to love the dwarf. His romance is still a great story.

No matter who you play and who you love, one or all of them, Divinity: Original Sin 2 is a spectacular game. We feel a little bad for leaving Fane off the list, but the fans have spoken. Other than cool points for sleeping with a guy who looks like a skeleton, Fane was the last choice romance for almost everyone. While that’s a little sad for him, the good news is that there’s always another playthrough if you want to give the guy a shot. Who’s your favorite romance? Let us know why in the comments section below. 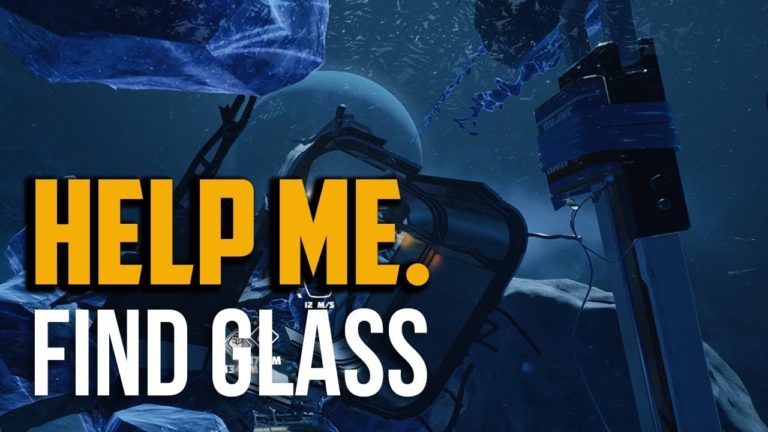