Everyone loves cake, and just about everyone loves video games, so when you put the two of those together, the results are particularly awesome.  Nowadays, I go out and get drunk (among other states of insobriety), but I do miss having cool birthday cakes like the kinds I got when I was a kid.  My mom once made me a sweet Jaws cake – with marshmallows for the teeth – and there’s something really fun about digging into an edible piece of art.  After the jump, have a gander at some video game-themed cakes.  Some look alright, but others look downright delicious. 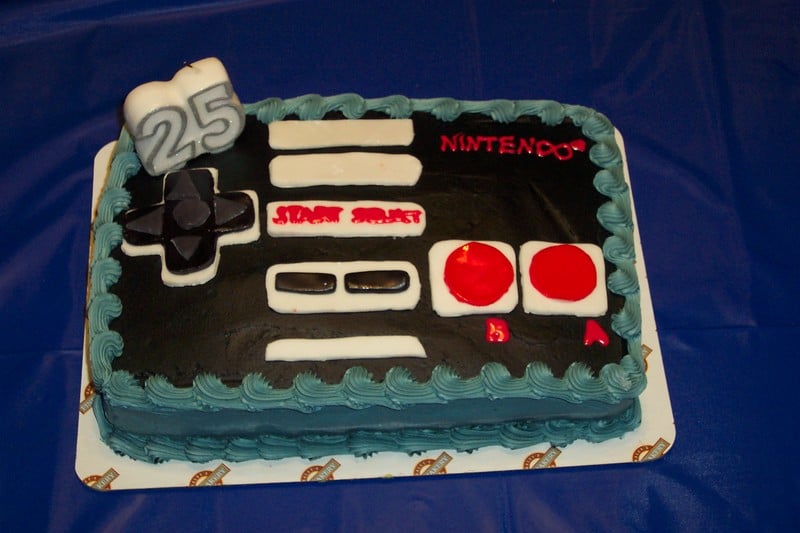 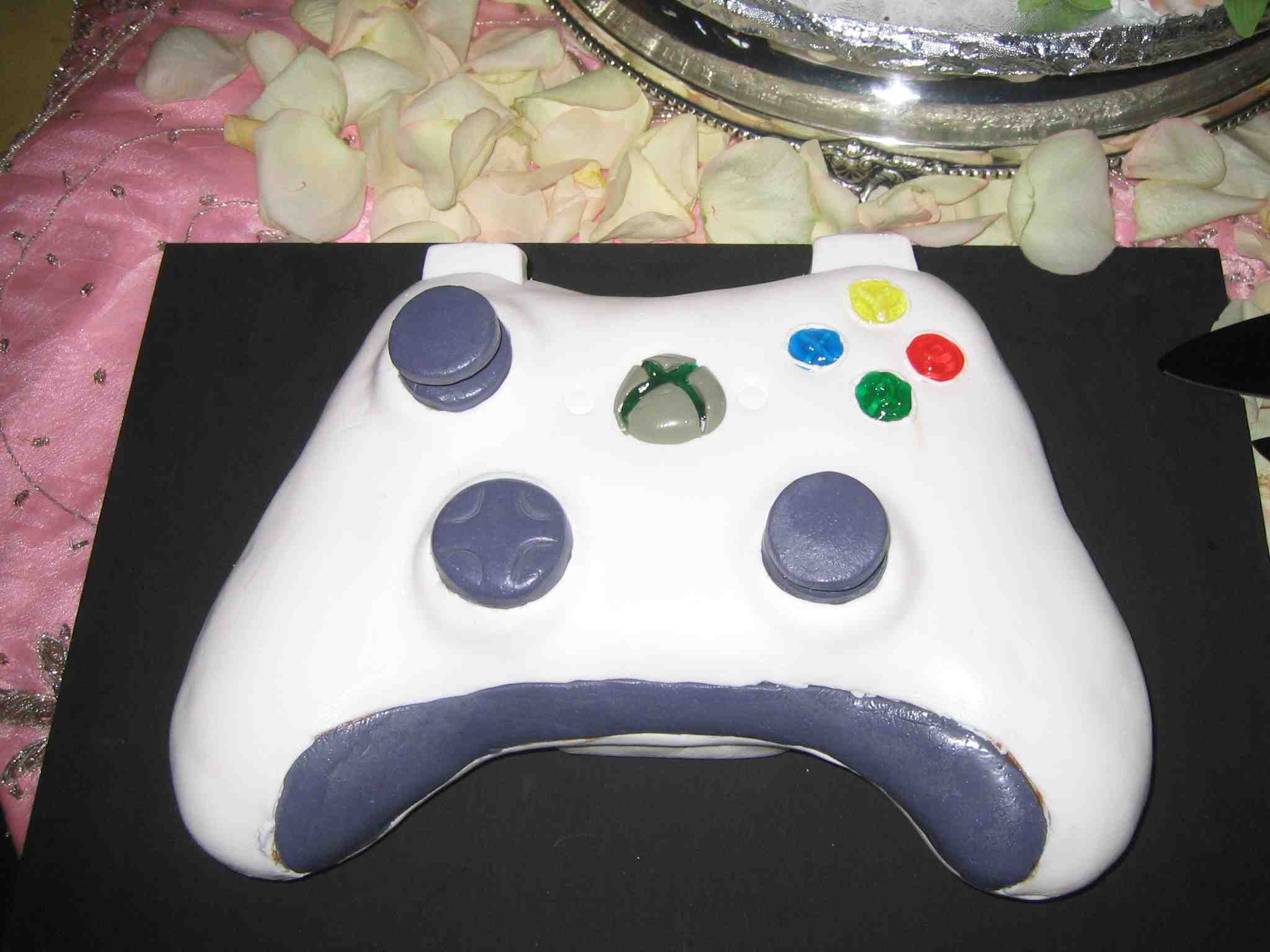 A Wii cake.  Pretty much the opposite of the Wii Fit. 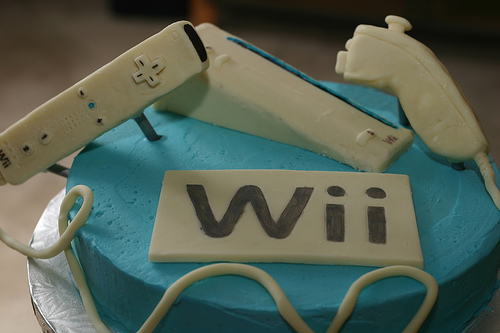 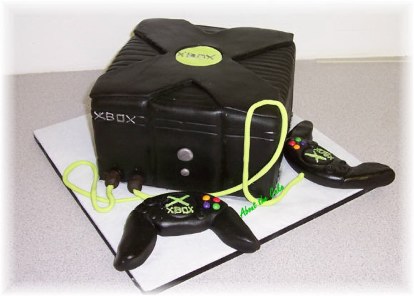 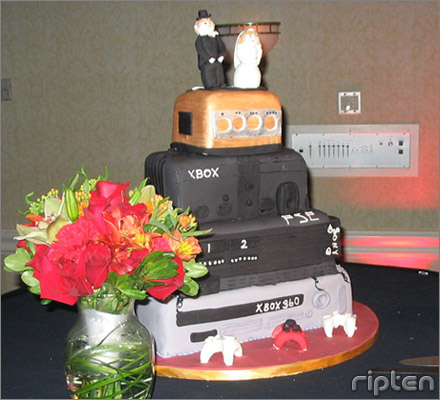 I’d hate to damage this cake by eating it. 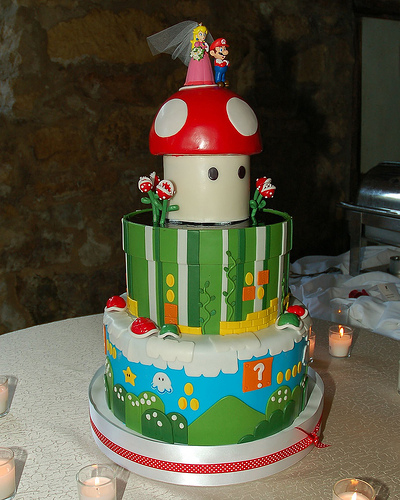 Ditto for this one. 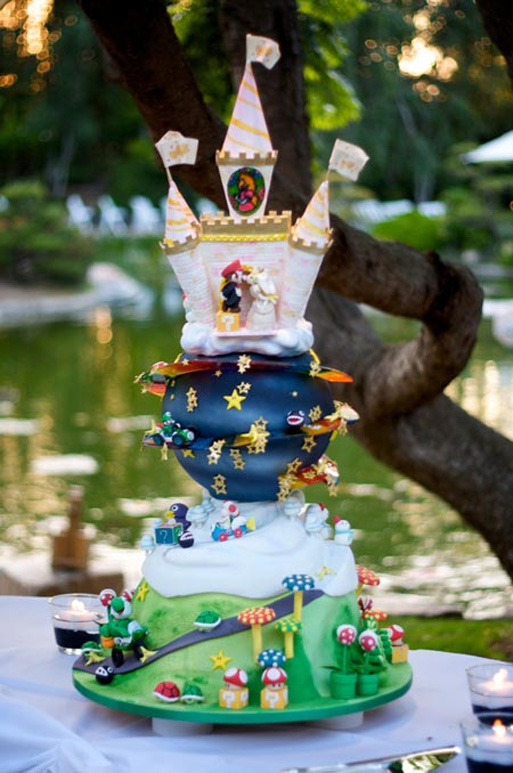 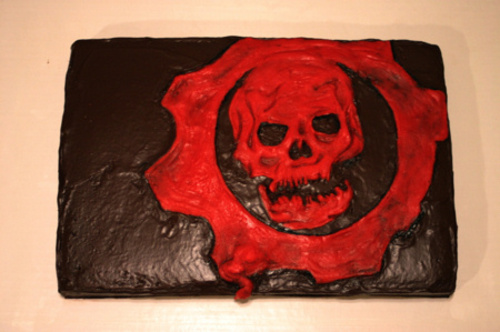 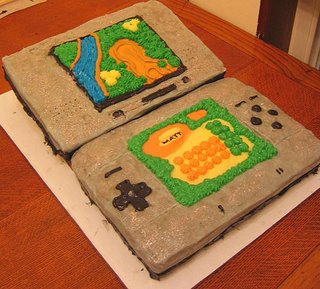 The Legend of Zelda. 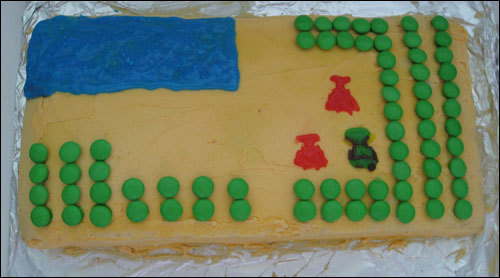 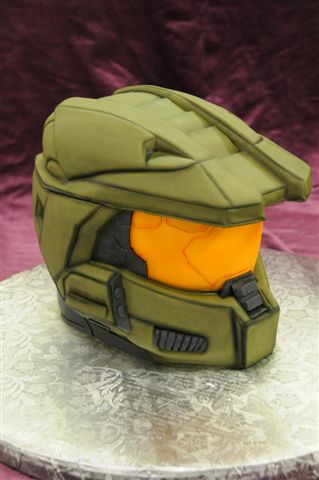 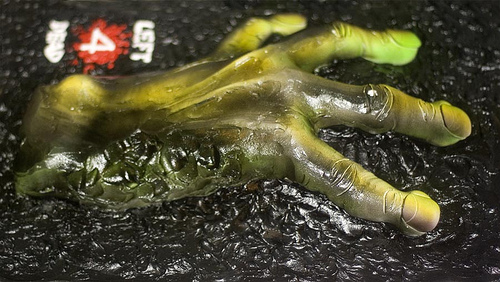 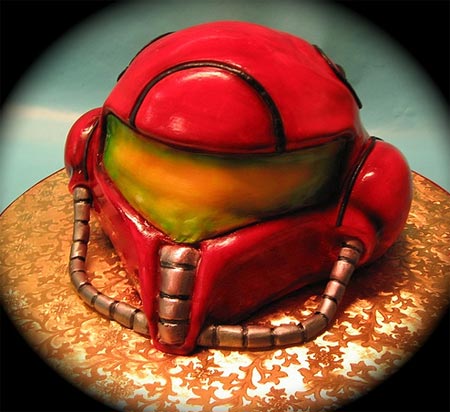 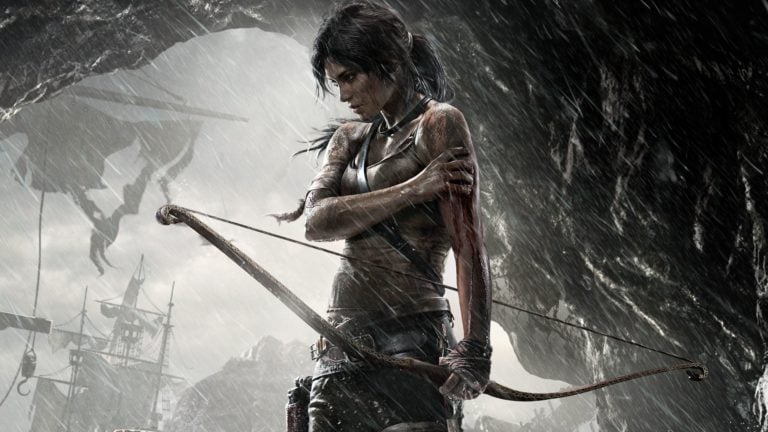